Anger and criticism over China’s relentless zero-Covid policy has erupted after a bus carrying residents to a coronavirus quarantine facility crashed on Sunday, killing 27 people.

According to authorities, the bus was carrying 47 people from Guiyang, the capital of Guizhou province, to a remote county 155 miles (249 kilometers) away when it overturned on a mountainous highway and rolled into a ditch around 2:40 a.m.

It is unclear why a quarantine bus would take people on winding mountain roads after midnight. China’s transport regulations prohibit long-distance buses from operating between 2:00 a.m. and 5:00 a.m.

A photo widely circulated on social media shows the bus driving at night, with the driver wearing a full hazmat suit that left only his eyes uncovered. Other photos and videos show the bus being towed by a truck, its top crushed, and a hazard-suited worker spraying disinfectant on it. While CNN cannot independently verify the photos and videos, the bus’ license plate in the photos matches the number reported by authorities.

Survivors of the accident are now being treated in hospital, according to the authorities.

News of the deaths sparked a huge outcry on Chinese social media, with many questioning the increasingly excessive implementation of China’s zero-Covid policy, which relies on rapid lockdowns, mass testing and extensive quarantine measures to curb outbreaks.

Strict and prolonged lockdowns have recently sparked outcry in cities stretching from Guiyang, Chengdu to Jinan, as well as the regions of Xinjiang and Tibet.

“What makes you think you won’t be on the late night bus one day?” read one viral comment, which received more than 250,000 likes before being censored.

“We’re all on the bus. We just haven’t crashed yet,” said another comment.

Chinese censors rushed to cover the outrage. Many state media reports about the accident have closed the comment section, and search results appeared to be filtered. A related hashtag attracted more than 450 million views as of Sunday night, but only posts from official government and media accounts were shown.

A Guizhou resident who said her friend was killed on the bus took to Weibo to demand the Guiyang government be held accountable. Her posts were widely shared, drawing an outpouring of anger and sympathy. The user declined CNN’s interview requests and later hid her posts.

Guizhou officials are under intense pressure to contain even small-scale Covid outbreaks ahead of the 20th Party Congress, where Chinese leader Xi Jinping is expected to secure a record-breaking third term in power.

Guizhou reported 712 infections for Saturday, accounting for 70% of new cases nationwide. Nine local officials in Guiyang have already been suspended this month for failing to properly implement the Covid policy.

On Saturday, officials in Guiyang vowed to “fight a decisive battle” to eliminate transmission from the community. In zero-Covid China, a solution commonly used by local governments is to bus entire buildings or communities of residents out of the city to quarantine elsewhere.

In Guiyang, which was placed on lockdown earlier this month, authorities prepared 20 buses and 40 drivers to transport close contacts of Covid cases to other cities, the state-run Guiyang Evening Paper reported. By Saturday, more than 7,000 people had been transferred, and almost 3,000 were waiting to be bussed out.

According to government data, only two people have died from Covid in Guizhou, a province of 38 million people, since the start of the pandemic. 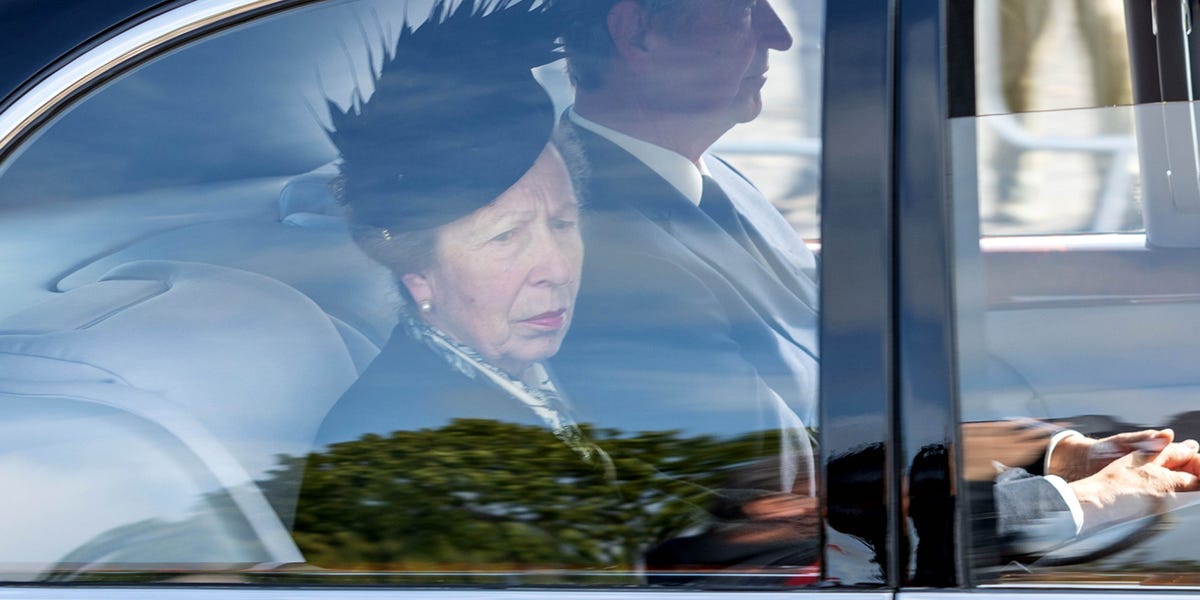 Princess Anne rode behind the queen’s coffin for six hours 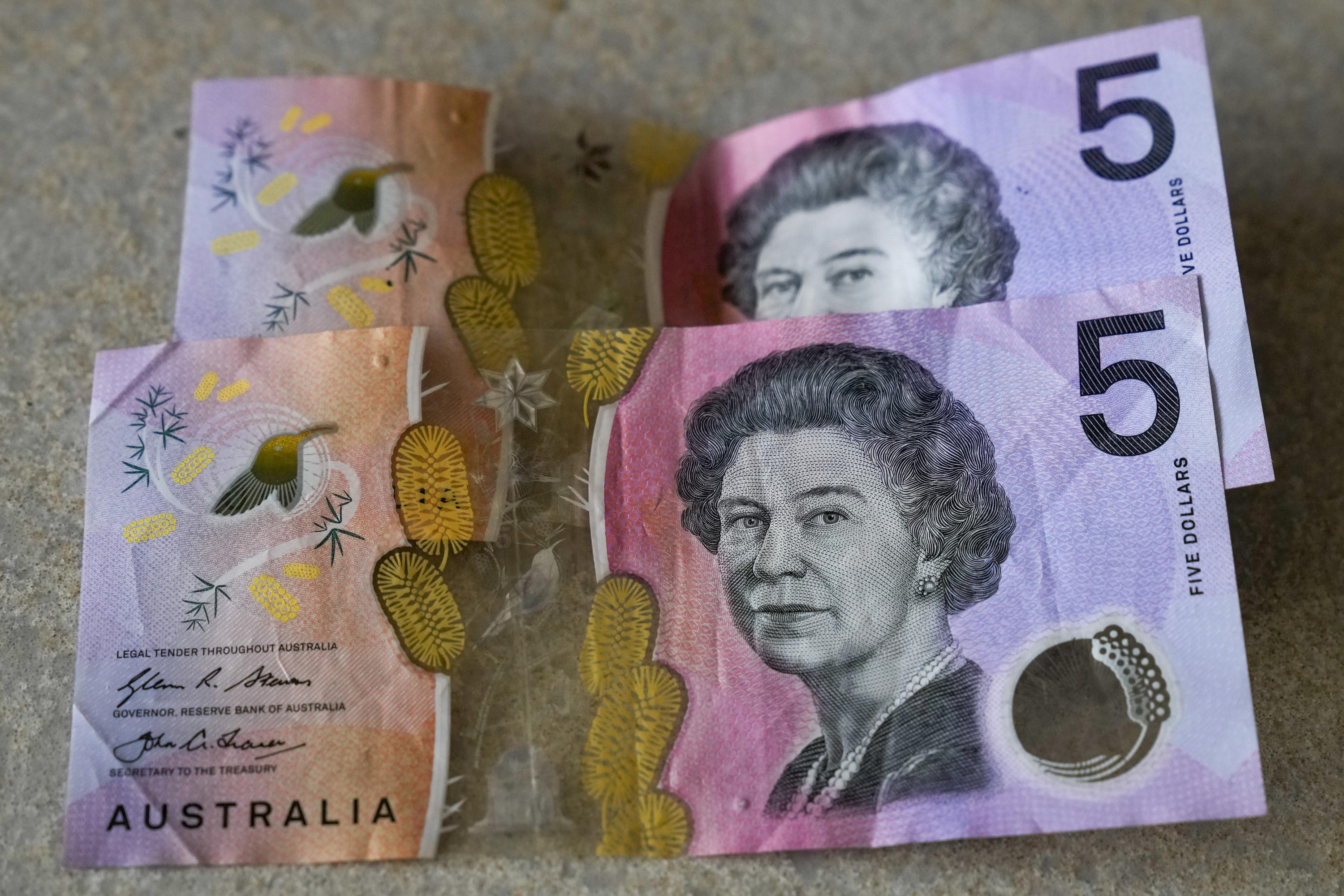 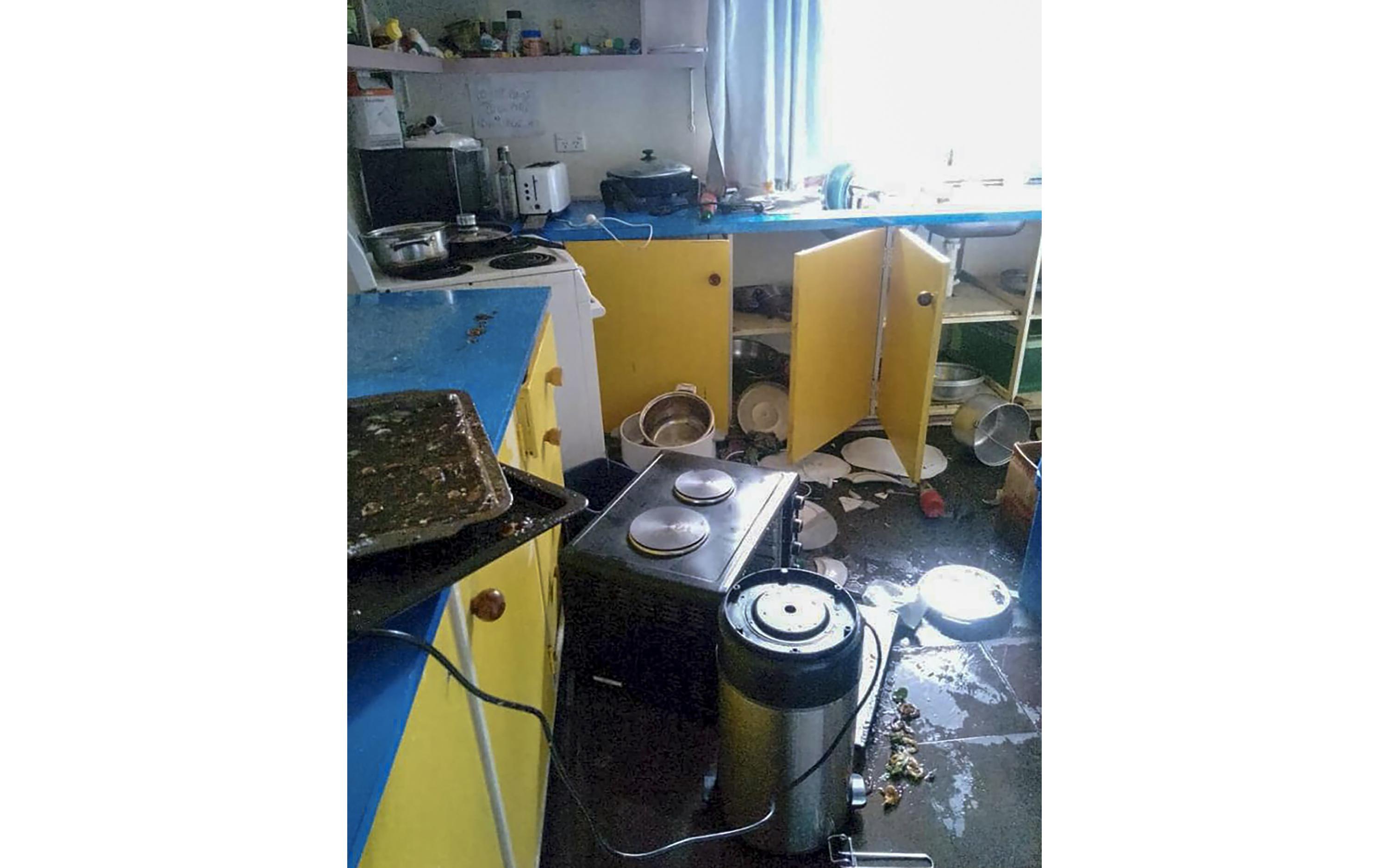