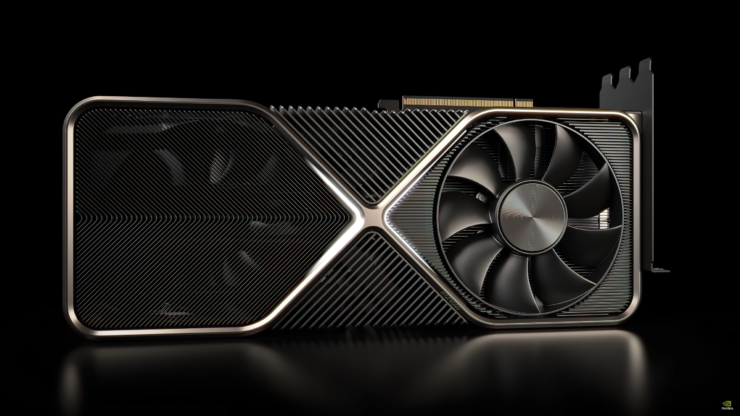 As we head into September, we continue to notice that the prices of AMD and NVIDIA GPUs are in freefall and are expected to drop further in the coming days.

NVIDIA & AMD GPU Prices Continue to Fall Below MSRP, RTX 3090 Series Drops Below $1000 US for the First Time!

Last week, we reported how AMD and NVIDIA partners were ready to offer deep discounts and cuts on their existing inventory to clear out inventory and get ready for the next generation of GPUs. Graphics manufacturers failed in their first attempt to move some decent amounts of GPUs, but the second round, which will be more brutal in terms of price cuts than the first, is expected to hit retailers this month, and we’re already seeing signs of it.

If you’re thinking that these are the lowest prices that these cards would achieve and now is a good time to get a new graphics card, then I’d advise you to delay your purchase further as prices continue to drop and rumors increase about a potential launch of the RTX 40 series in a few months, you can see the RTX 3090 being sold for much lower and even close to $500 USD.

How to Customize Gboard Using Rboard Theme Creator and Patcher 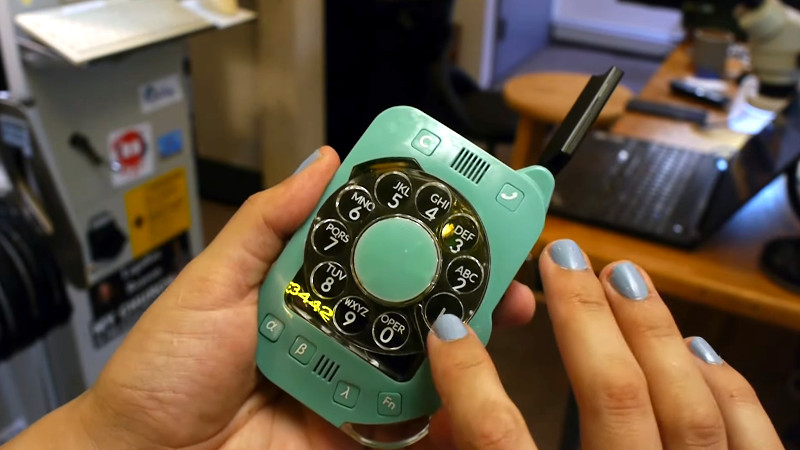