AMD’s next-generation RDNA 3 GPUs on the Radeon RX 7000 can reach almost 4 GHz clock speed according to the latest rumors.

The rumor comes as a tweet published by the hardware leaker, HXL (@9550Pro) which has stated a 4 GHz GPU speed for the upcoming RDNA 3-powered Radeon RX 7000 GPUs. HXL states that these new chips will be able to achieve “Nearly” 4 GHz clock speeds and even getting close to 4 GHz will be a major achievement for AMD.

Going back a bit, AMD was the first to break the 1GHz clock speed barrier with its 28nm Tahiti GPUs on the GCN-based Radeon RX 7970 GHz Edition graphics card. The company also delivered some crazy clock speeds in the last generation with its RDNA 2 series, hitting over 3.0 GHz clock speeds with ease. Now the company will use TSMC’s 5nm process node, and it looks like the red team is clearly looking at a new milestone, and that is the 4 GHz GPU frequency mark.

AMD has already demonstrated a huge increase in clock speed using TSMC’s 5nm process node for the Zen 4 cores. Considering that AMD is applying key learnings from its Zen CPUs to other IPs like the RDNA GPU line, there should be no doubt that we’re going to get some impressive speeds from the next-gen GPU line.

In addition to the 4GHz rumors, AMD’s SVP & Technology Architect, Sam Naffziger, has highlighted that next-gen RDNA 3 GPUs on Radeon RX 7000 GPUs and next-gen iGPUs will offer a number of new technologies, including a refined adaptive power management technology to set workload-specific operating points, ensuring that the GPU uses only the power required for the workload. The GPUs will also have a next-generation AMD Infinity Cache that will offer higher density, lower power caches and reduced power requirements for the graphics memory.

What will be next?

Looking ahead, we continue our work for more efficient gaming with AMD RDNA 3 architecture. As the first AMD graphics architecture to leverage our 5nm process and chip package technology, AMD RDNA 3 is on track to deliver an estimated >50 percent better performance per watt than the AMD RDNA 2 architecture – truly top-of-the-line gaming performance for players in cool, quiet and energy-conscious designs.

Adding to this energy-conscious design, AMD RDNA 3 refines the AMD RDNA 2 adaptive power management technology to set workload-specific operating points, ensuring that each component in the GPU uses only the power it requires for optimal performance. The new architecture also introduces a new generation of AMD Infinity Cache, projected to offer even higher density, lower power caches to reduce the power requirements of graphics memory, helping to cement AMD RDNA 3 and Radeon graphics as a true leader in efficiency.

We’re excited about the improvements we’re making with AMD RDNA 3 and its predecessors, and we believe there’s even more to come from our architectures and advanced process technologies, delivering unmatched performance per watt across the stack as we continue our push for better gaming.

Some of the key features of the RDNA 3 GPUs highlighted by AMD will include:

The AMD Radeon RX 7000 “RDNA 3” GPU series based on the Nav 3x GPUs is expected to launch later this year with reports showing the flagship Navi 31 launch first followed by the Navi 32 and Navi 33 GPUs. Street Fighter 6 introduces new rival character Bosch, but will he be playable? DNF Duel is in trouble and something needs to change fast 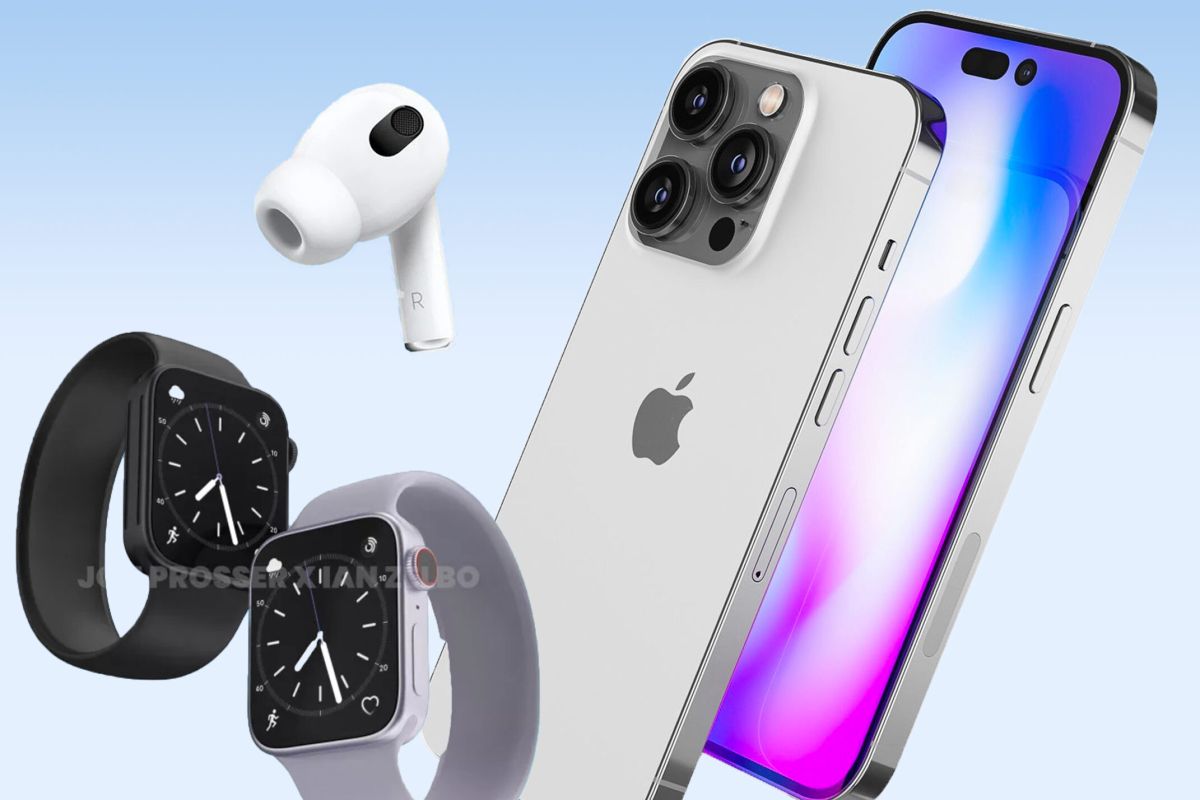