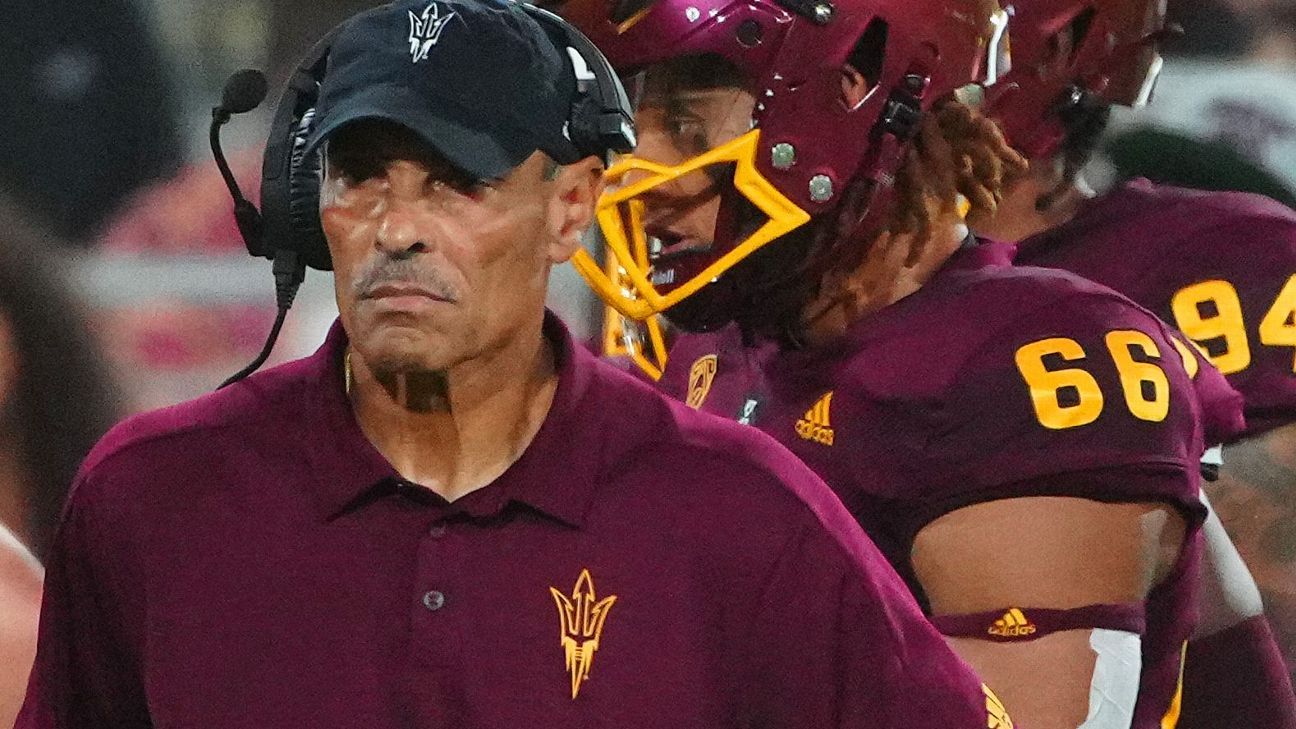 Under the dark cloud of a significant NCAA investigation and in the wake of both staff and group exodus, Edwards’ tenure as coach ended like so many in college football – with a humiliating loss.

Arizona State announced Sunday that the school is making “a change in leadership” by “mutual agreement,” according to athletic director Ray Anderson. In reality, an embarrassing 30-21 home loss to Eastern Michigan on Saturday — at the hands of the Eagles’ backup quarterback — made Edwards’ inevitable departure a reality.

Edwards ends his tenure at Arizona State (1-2) at 26-20 with one bowl win in five years. His time there will be remembered much more for his antics and off-field issues, as the NCAA investigation led to five full-time coaches leaving the staff, including both coordinators. The roster soon weakened, as the program’s top quarterback, running back, defensive lineman and linebacker and its top two wide receivers transferred this past year.

It took the loss that accompanied the defection to Arizona State to push out Edwards, 68, a former client of Anderson’s, who had worked as an agent earlier in his career. When Anderson hired him in 2017, Edwards had not worked in college football since 1989.

The financial terms of Edwards’ departure were not disclosed; a school spokesman said they are still undecided.

Edwards’ hiring came with a bold news release claiming he would bring an NFL model — the New Leadership Model — that Anderson said would allow the Sun Devils to “operate more innovatively and efficiently than we have in the past.”

Instead, Edwards finished with a worse winning percentage (56.5) than that of Todd Graham (59.0), whom Anderson fired to hire Edwards, and never won more than eight games.

The status of Arizona State’s NCAA investigation will be the subject of much industry scrutiny, as coaches try to analyze potential sanctions while evaluating the job. The Sun Devils have yet to receive a notice of allegations from the NCAA, as the investigation began in June 2021 and does not appear to be close to being over.

Edwards’ poor staff management led in part to the investigation, as it came after he empowered former defensive coordinator Antonio Pierce in the program. Pierce alienated employees, as they alleged in a dossier of documents sent to the NCAA in May 2021 that he helped create a culture where rule violations were rewarded.

The case came together because the violation of recruiting rules — specifically, ignoring NCAA-mandated dead periods during the COVID-19 pandemic — was so blatant that some Arizona State employees held a group text documenting them. The documentation came with photos and timestamps documenting violations, and it named 10 employees and 13 different recruits. Sources have told ESPN that the investigation is considered important by the NCAA.

The filing was accompanied by a note that read: “I am writing this letter to inform you of recruiting violations occurring at Arizona State University in their football department. My goal is … to provide enough information to assure you that Arizona State football is investigated, violations will be found.”

Edwards was generally dismissive of the NCAA investigation, referring to it early on as a “review”. Arizona State president Michael Crow and Anderson stood by Edwards even as the talent level in the program declined, recruiting stalled at the bottom of the Pac-12 and fan interest waned.

When the results on the field started to match the quality of the roster and staff, things changed. Eastern Michigan handled Arizona State, as a senior running back named Samson Evans, who had never rushed for more than 89 yards, ran for 258 yards as the Eagles of the Mid-American Conference dominated the Sun Devils in the trenches.

In less than 24 hours, Edwards was out as Arizona State’s coach. Anderson stated that the goal of the change was “to do what is best for our current team, staff and university. I understand the frustrations out there. We have to do better and that starts with our decision today.” 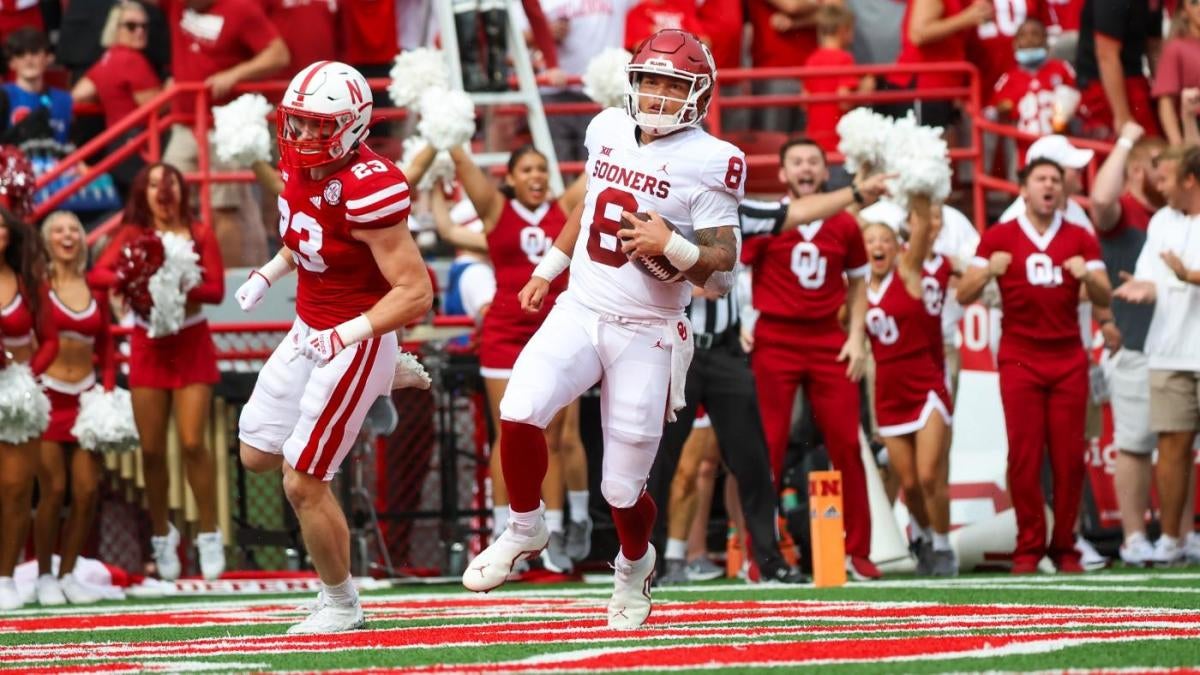