Adapted from an online discussion.

Dear Carolyn: My parents want to take my 5-year-old son on holiday with them. This would be at least partly to give me and my husband a break (we also have 2 year old twins) so we would stay again.

I would love to just say yes, but I struggle with the idea of ​​them being in charge for five to seven days straight. They would never knowingly put my son at risk, but they are typical grandparents, which means they don’t enforce rules. He can eat whatever he wants, stay up as late as he wants, refuse to follow instructions, no restrictions on screen time (amount or content). All of this is fine even once in a while, but I get very anxious thinking about a whole week where he is 500 miles away and being spoiled all the time. (And we’re not that strict—for example, we follow the American Academy of Pediatrics’ screen time guidelines.) They may also say they’re going to enforce certain rules, but don’t. Once he came home without brushing his teeth.

But saying no might deny three people I love a really great experience together.

Should I just relax and say yes? Is there a way to not feel like a negligent parent?

Anxious: If I was sure that he would be safe, then I would do it. The difference between an overnight junk food and a week of junk food won’t have a meaningful effect – whereas the effect of grandparent bonding can be lifelong.

That said, unable to limit the screen contents opens the door to harm, gradually, so weigh that risk and your options to minimize it, if any.

Plus his re-entry into your rule structure promises to be exquisite hell – but it’s more annoying than harmful, and the price for dramatic breaks in a toddler’s routine.

Incidentally, side note: A visit of five to seven days is long enough for the grandparents to reap the whirlwind of the wind they sow with indulgence. That introduces some variables to consider: Maybe they won’t be quite as soft over a longer stretch? Maybe they lose their cool on him if he starts acting out? Or park him in front of the TV? You know them best, so I leave that calculation to you.

· My grandparents took me on a four-day vacation when I was 9. The first day was just like always — indulgent. But then, day two rolled around, and suddenly there were rules and talk-to-sit-downs and the like. I was somehow old enough to realize that this was why my mother didn’t do any of the things her parents did.

· Yes, you need to relax, and your child’s trip can actually help with that. Not brushing your teeth for a week will not cause gum disease. Staying up late isn’t going to change his metabolism. He’ll have a great time (hopefully), remember it for years as something wonderful, and you’ll learn that the sky isn’t going to fall if the rules aren’t followed for short periods of time.

With the same caveat as Carolyn’s, this might be one of the best gifts you can give yourself if you feel so anxious about a few days with different (or no) rules.

· How will your son feel about being away from you for so long? Some kids are fine…some not so much. 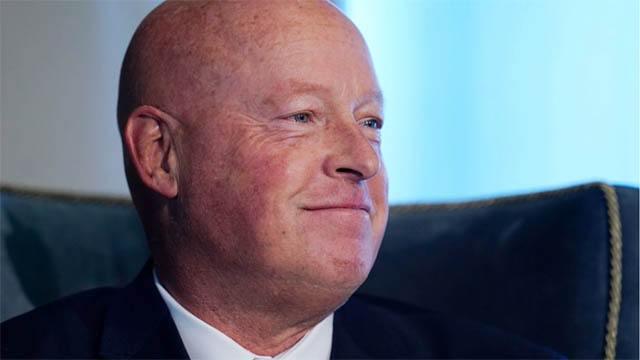 The best travel dresses of 2022