Two days after Chileans emphatically rejected a new constitution, President Gabriel Boric has reshuffled his cabinet as he seeks to escape another period of uncertainty.

On Sunday, 62% of Chileans voted against a progressive new constitution that would have replaced the current document drawn up under Gen Augusto Pinochet’s dictatorship in a historic referendum.

The result was a crushing blow to Boric (36) and his youthful generation of leftist leaders. As the fallout begins, Chile is gripped by uncertainty and political strife as the country’s future comes under scrutiny.

“This is one of the most difficult moments I have had to face politically,” the president said on Tuesday as he unveiled changes to his senior team.

Six new ministers were appointed, including the general secretary of the presidency, and ministers for energy, health, science and social development.

The changes maintain the female majority in Boric’s cabinet, but tilt the balance towards the more moderate Democratic Socialist bloc – and away from the young generation of politicians and former student leaders from whom Boric emerged to become Chile’s youngest ever president in December’s election.

Carolina Tohá, a respected former mayor of Santiago, has replaced Interior Minister Izkia Siches, who became the first woman to hold the post when Boric took power in March.

Tohá is a prominent figure in the center-left Party for Democracy, one of the groups that formed the broadly centrist coalition to guide Chile through its delicate transition to democracy in the 1990s and 2000s.

“After the referendum result, it is clear that these young politicians need the help of the older generation to improve relations with the opposition,” said Miguel Ángel López, an academic at the University of Chile’s government faculty.

“Boric still has the ability to implement changes, but they will not be framed in the radical way that his agenda originally described them.”

The 1980 constitution remains in place while leaders seek consensus on the route.

The coordinators of the successful “reject” campaign have called for a new constitutional process, but that would require a four-sevenths majority in both houses of Chile’s Congress before a new convention could be elected to draft a new proposal.

Boric has reiterated his commitment to continue work on constitutional reform, inviting the leaders of the country’s political parties to a meeting at La Moneda on Tuesday.

The proposed constitution, which now has no legal status, was drawn up over a year of hard-fought negotiations of an equality convention and presented in July.

It enshrined gender parity and reproductive rights, promised action on climate change, and recognized Chile’s indigenous peoples constitutionally for the first time in the country’s history.

But these values ​​are not guaranteed to be passed on.

“None of these elements are guaranteed to be part of a new constitutional process,” said Tania Busch Venthur, a constitutional expert at Andrés Bello University in Santiago.

“The only thing we know for sure at the moment is that any changes will have to be made according to the rules laid down by the 1980 constitution and they will depend on the will of the politicians.”

The campaign against the constitutional proposal was able to gather broad support by casting doubt on its shake-up of the political and legal systems, and criticizing some of the rights it promised Chileans.

More than 13 million people voted on Sunday as part of an exemplary electoral process, reinforcing widespread dissatisfaction with the proposal drawn up by the convention.

Although that enthusiasm appears to have dissipated, many Chileans are still in favor of a new constitution – just not the proposal they were offered in Sunday’s referendum.

It now falls to Boric to guide Chile through a new chapter in a turbulent period for the country and reach an agreement that can win support from society at large. 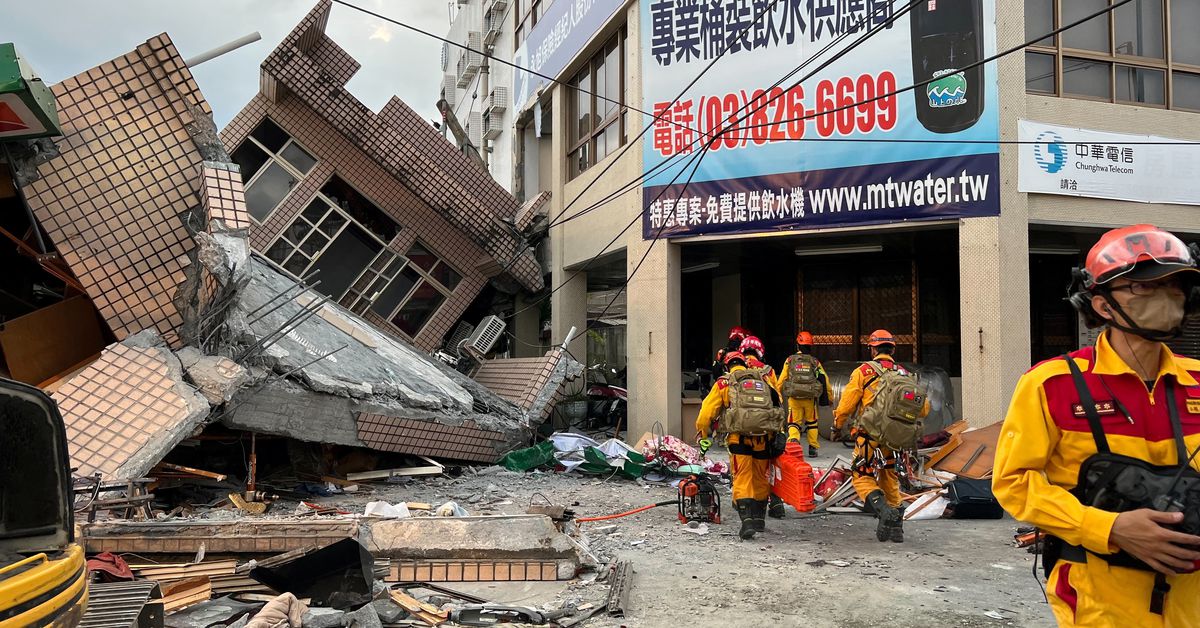