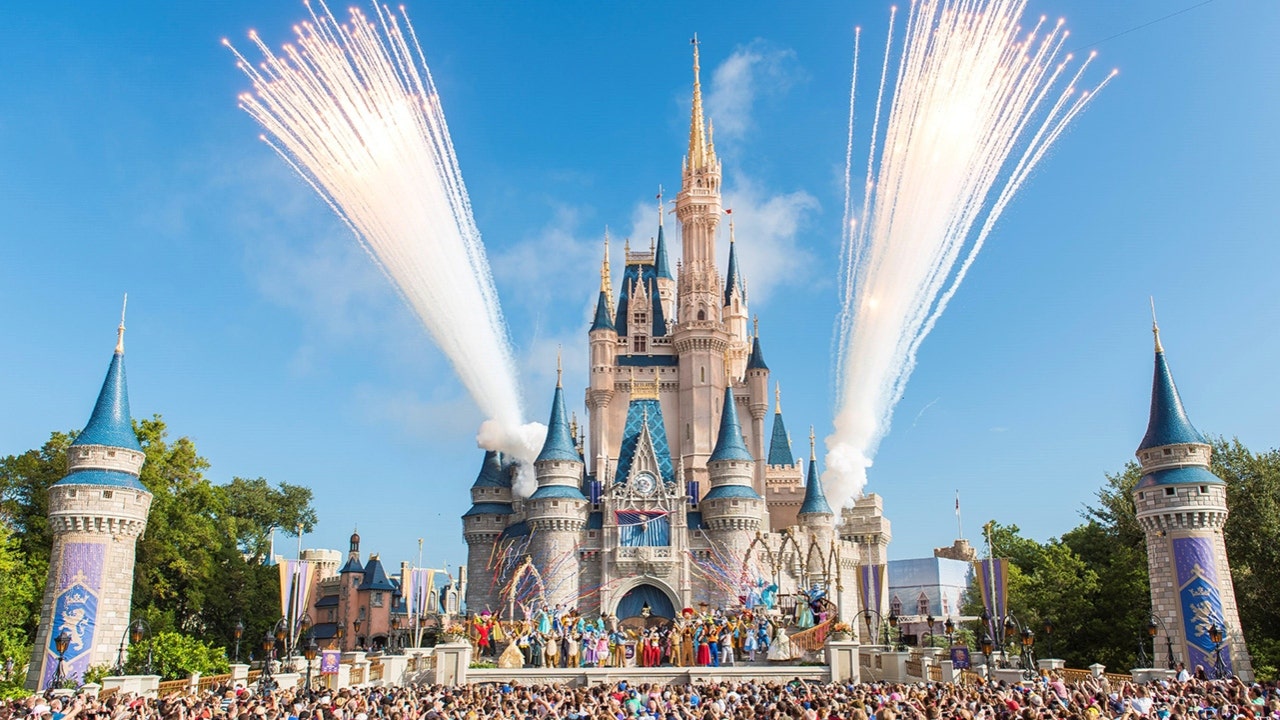 A majority of “self-described Disney World enthusiasts” say the Florida theme park has “lost its magic” due to skyrocketing costs, according to a recent study.

A study by gambling website Time2play surveyed 1,927 “Disney World enthusiasts,” and of those, 68.3% reported that the price increases make them feel the theme park has “lost its magic.” A whopping 92.6% reported that they believe the high cost of the park has put a vacation “out of reach” for the average family.

Almost 50% of respondents reported postponing a trip due to the price increases.

Overall, Disney World veterans can expect to pay 35.7% more for their next trip compared to their last, Time2play found.

A chart posted on social media last year by a researcher at SJ Data Visualizations, a UK-based firm, shows that prices for Disney World have risen by at least 3,871% since 1971, with prices rising more drastically in the early 1980s . compared to its first decade.

The entrance to Walt Disney World in Orlando, Florida. (iStock/iStock)

Families spoke out about the prices earlier this year as travel rebounded from the coronavirus, and they expressed shock at the price increases. The father of two estimated he would be on the hook for a bill of $4,000 to $5,000, even with one of his children qualifying for free admission.

“I understand inflation and all these things. I understand cost increases,” Kentucky father Matt Day told the Washington Post earlier this year about the high prices. “I always had the impression that Disney was a family vacation destination, and that impression is why I was surprised to see how expensive it really was — and how out of reach it is for most American families.”

Tourists line up at Animal Kingdom Park at Walt Disney World in Orange County, Florida, on May 30, 2022. (Joseph Prezioso/Anadolu Agency via Getty/Getty Images)

“It’s truly unprecedented,” Len Testa, president of theme park tour planning site Touring Plans, told the Washington Post earlier this year. “We haven’t seen this kind of anger about price increases in — we can’t remember the last time something like this caused so much anger from Disney fans.”

Disney World’s communications team did not immediately respond to Fox News Digital’s request for comment on the study. 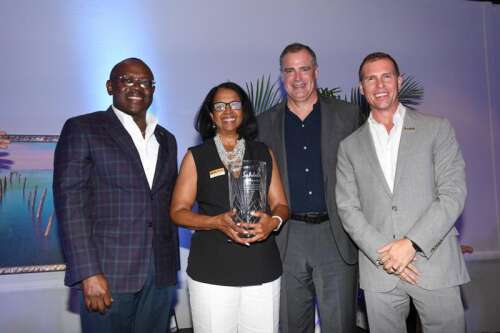 How much does it cost to visit Bhutan? $200 per day plus travel expenses 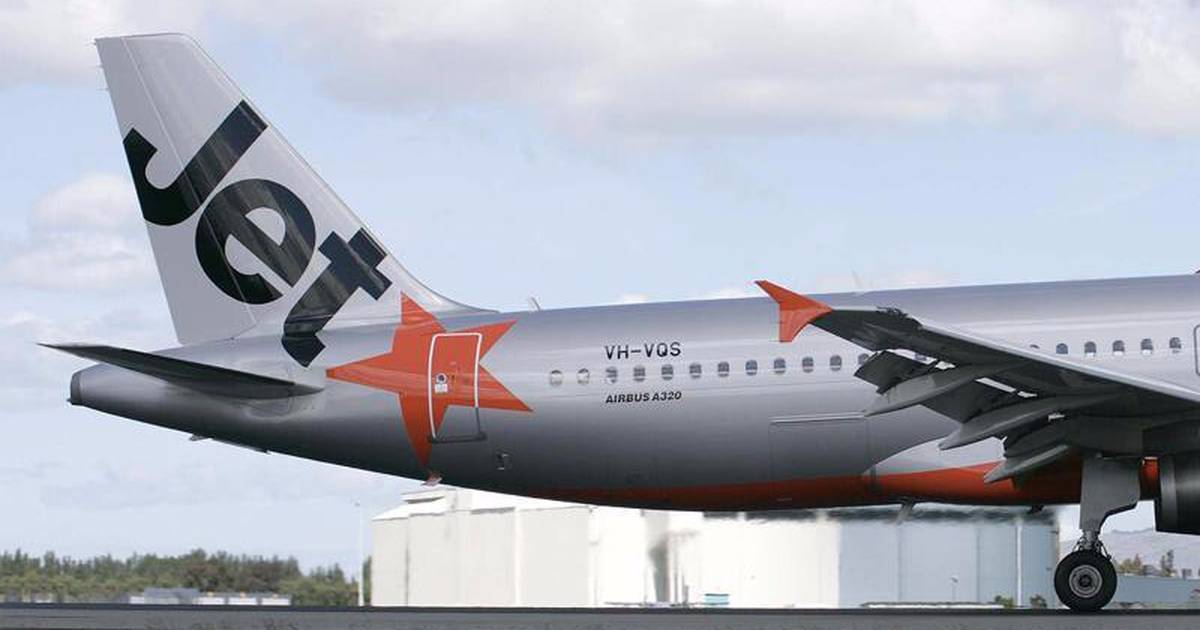 Holiday ruined after Jetstar refuses to check in child’s wheelchair