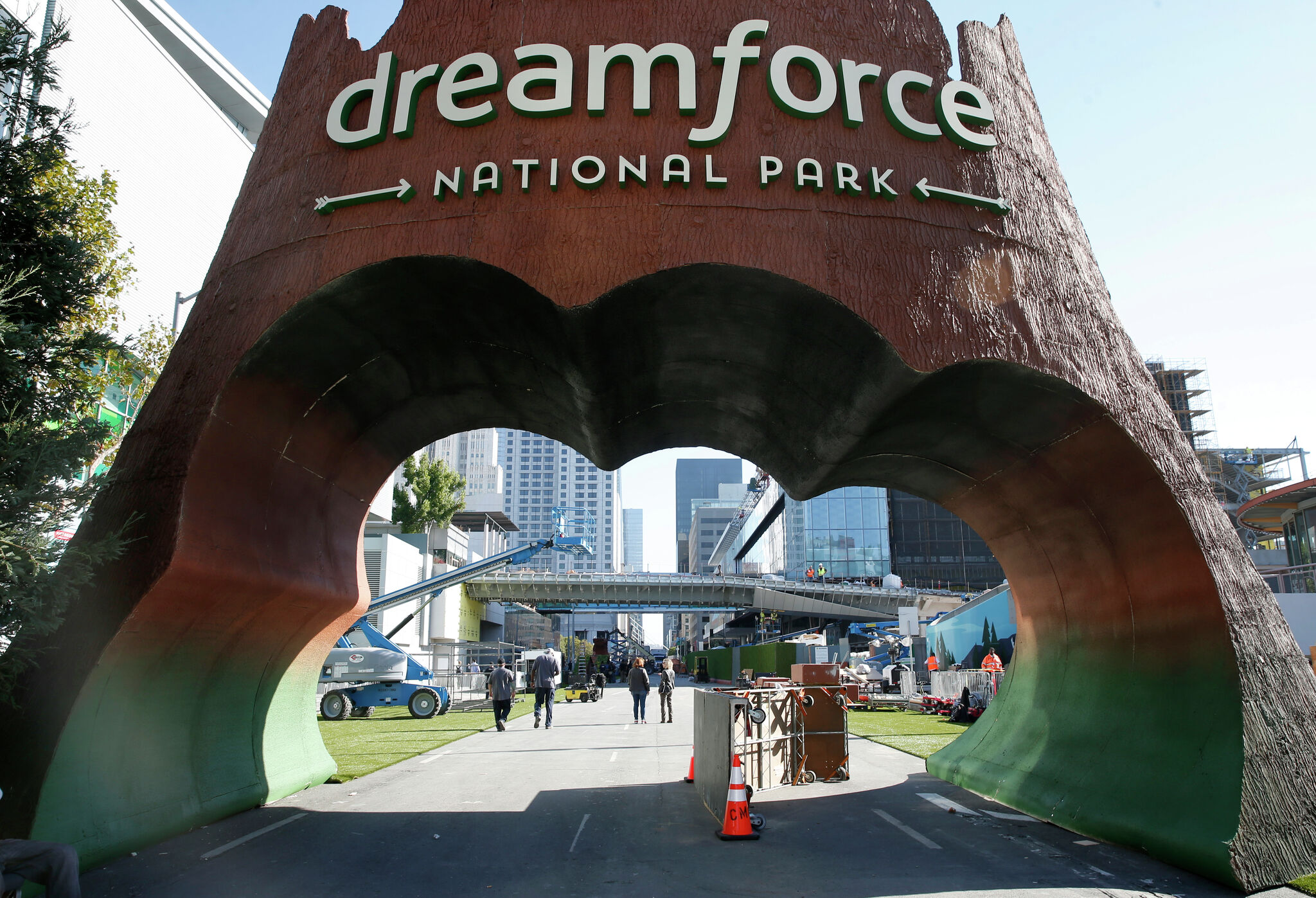 This week’s conference is shaping up to be the most significant yet, with eyes set on seeing a successful Dreamforce come to fruition. Across the city’s tourism and hospitality industries, leaders are banking on a flawless event that they say is a crucial harbinger of luring tourists back to the City by the Bay.

Dreamforce is not only the city’s largest convention in terms of attendance, it is also the most impactful Moscone Center event of the year. The San Francisco Travel Association expects Moscone Center events to generate a total of more than $400 million in economic benefits by 2022.

The revenue is a far cry from the estimated $1.17 billion impact that the Moscone Center saw in 2019. However, it is a promising increase from the $20.8 million generated in 2021.

As San Francisco’s tourism industry continues to bounce back from the COVID-19 pandemic, high-profile events like Dreamforce are an opportunity to shape the national narrative to announce that the Golden Gate is open to visitors.

“Not only is it important to our economy – attendees dining out, shopping and staying in hotels – it also tells the world that San Francisco is open and ready to host major conventions. It shows that our recovery is underway,” said Joe D’Alessandro, president of the San Francisco Convention & Visitors Bureau.

This year’s Dreamforce has 150,000 registered attendees both in person and online, according to Erin Oles, vice president of event marketing for Salesforce.

However, the number of physical participants is a fraction of these registrations. An insider with close ties to the event told SFGATE that this year’s first estimate placed close to 25,000 participants.

These visitors will occupy hotel rooms, dine in restaurants and leave behind revenue dollars that support multiple facets of the San Francisco economy. As an added bonus, 500 Dreamforce attendees and staff will volunteer on September 19 to support San Francisco parks with various maintenance projects.

“This is huge for us,” D’Alessandro said. “The important thing for San Franciscans this week is to thank the visitors for being here. They employ our neighbors and help our small business community. We need people to feel very welcome and let them know we appreciate it. I think we learned from the pandemic that San Francisco is not as fun without visitors.”

A unique obstacle plaguing San Francisco’s tourism and hospitality industry is navigating a first-time visitor’s distorted perception of the city’s streets. D’Alessandro explained how some visitors will arrive with concerns about safety and cleanliness due to San Francisco’s reputation, but are quickly reassured.

“Our brand has been damaged because of the publicity from the conditions in the streets and cases being picked up in viral videos,” he said. “We see that people are hesitant, and worry that it is lawless and out of control. Then they come here and say, ‘Wow, that’s different than what I saw in the media.’ The Golden Gate Bridge is still here and there are restaurants that are off the charts.”

New data helps to support the claim. The Visitors Bureau cited a survey it conducted this year that measured visitors’ impressions of San Francisco after their visit.

“Ninety-seven percent of visitors this year said they want to return — that’s unheard of,” D’Alessandro said. “That doesn’t mean we don’t have problems. We have problems that we need to work on. Safety is dominant. I think the municipality has taken steps to improve the situation. By and large, people love coming to San Francisco, and Dreamforce is an example of the thousands of people who come to enjoy what the city has to offer.”

For others on the welcoming committee, events like Dreamforce are an easy opportunity to share the everyday thrills and iconic moments that we have in abundance on the streets of San Francisco.

“I want people to come here to my hometown and say, ‘It’s a beautiful place,'” Bastian said. “And to feel the same magic that I do when I ride a cable car.” 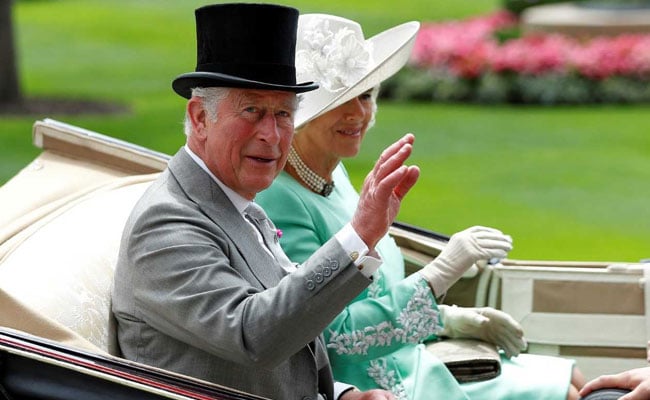 King Charles will travel without a passport, drive without a license 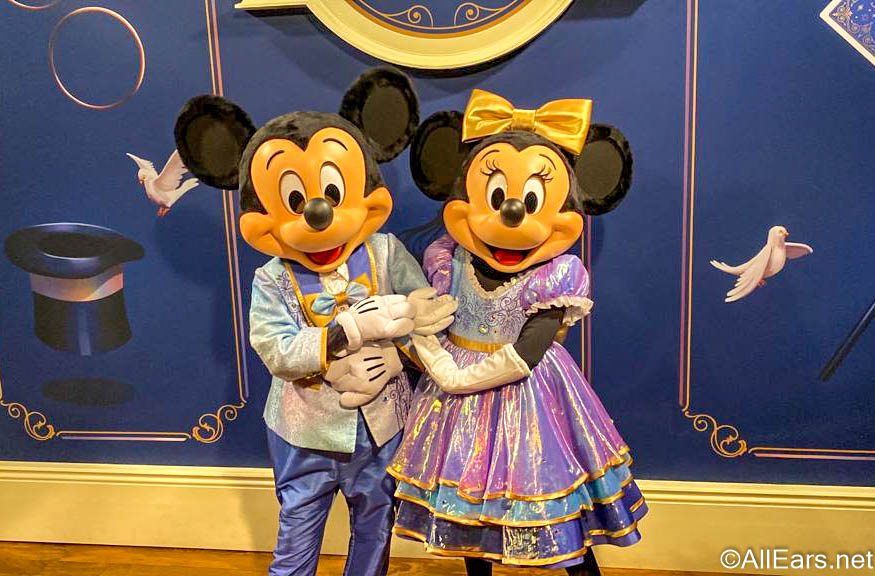 6 ways to make your next Disney World trip CHEAPER 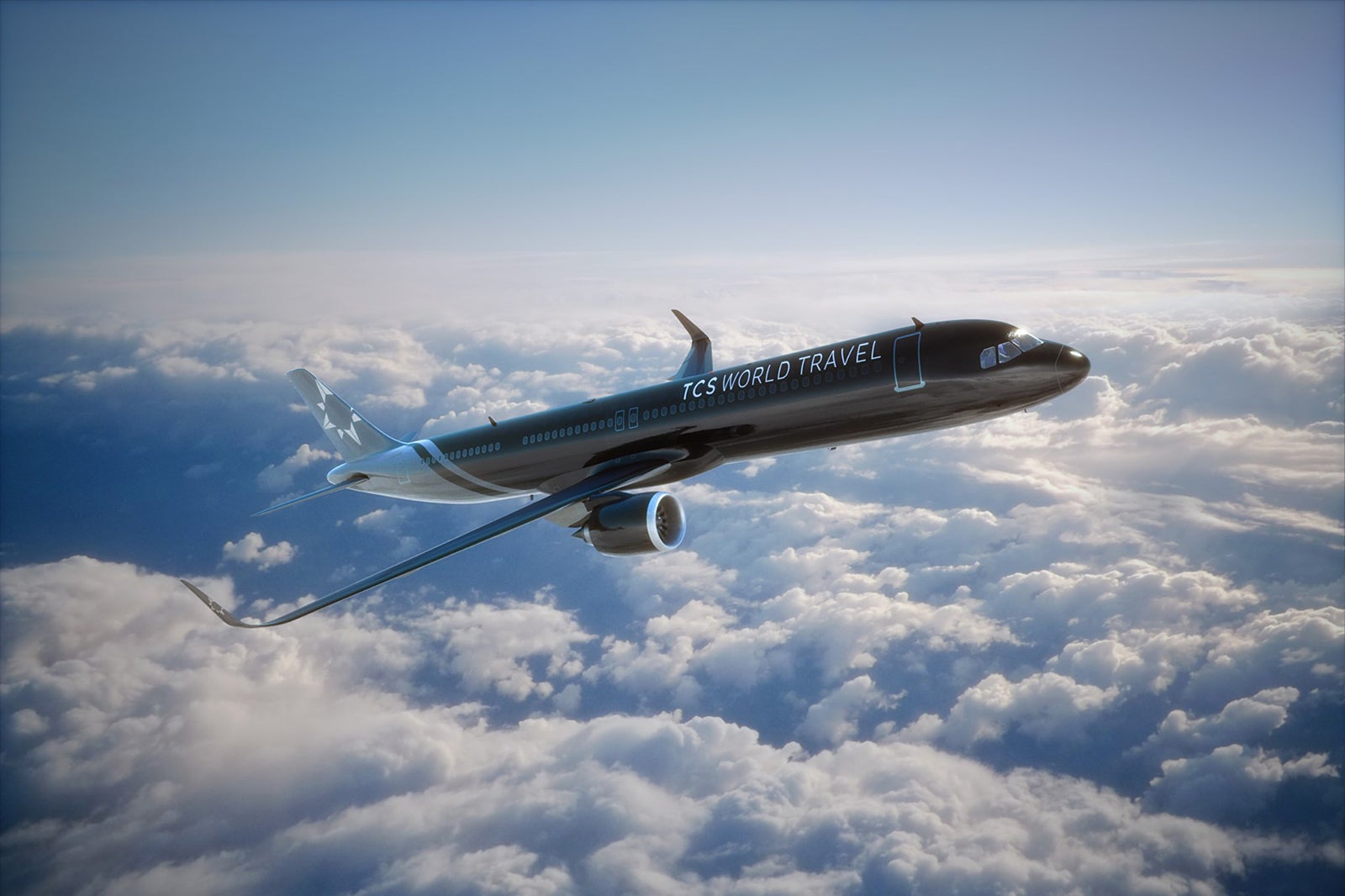