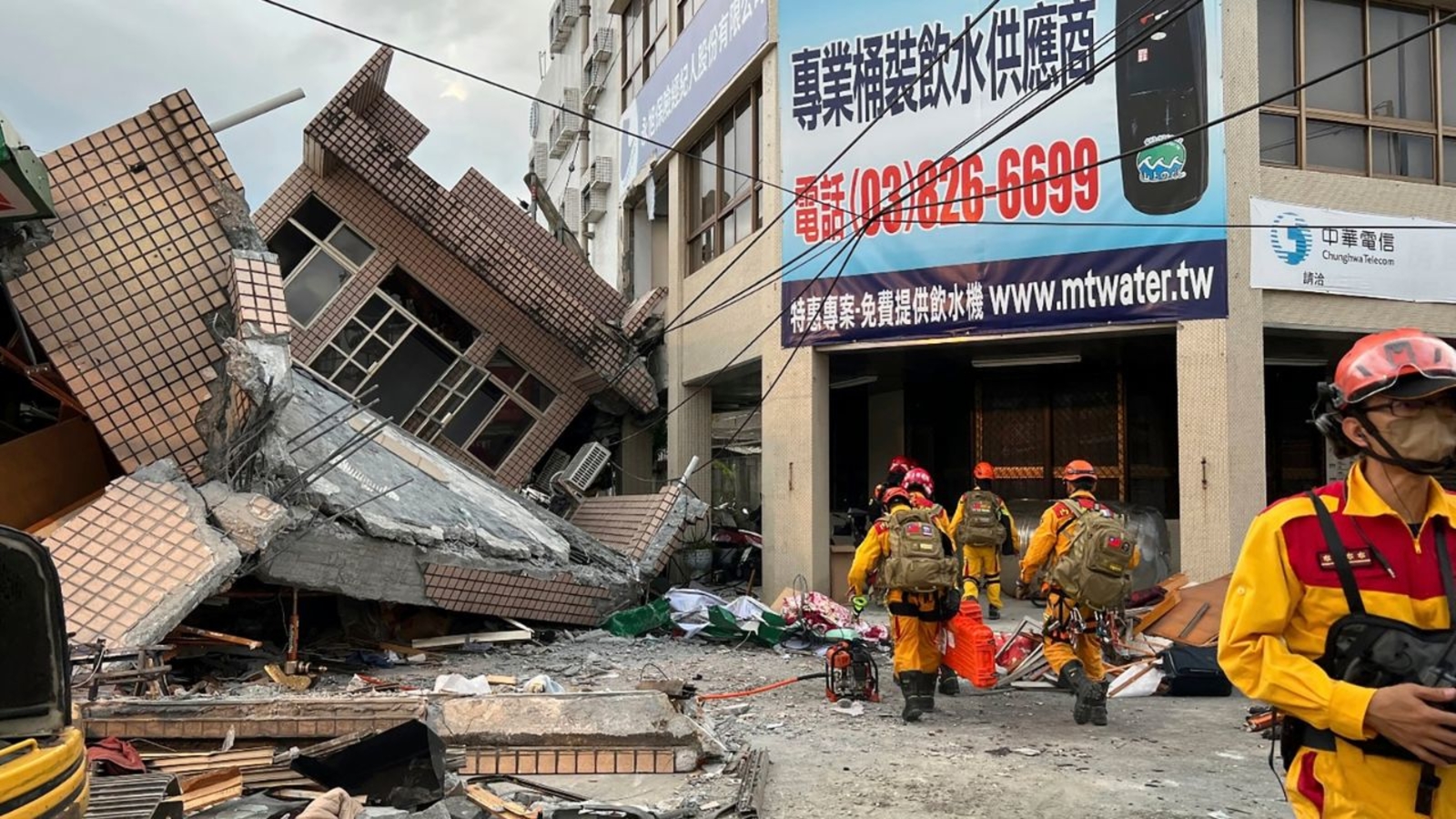 Taipei, Taiwan — A powerful earthquake shook large parts of Taiwan on Sunday, toppling a three-story building and temporarily trapping four people inside, stranding about 400 tourists on a mountainside and knocking parts of a passenger train off its tracks.

The 6.9-magnitude quake was the largest of dozens that have rattled the island’s southeast coast since Saturday night, when a 6.4 quake hit the same area.

Most of the damage appeared to be north of the epicenter, which Taiwan’s central weather agency said was in the city of Chishang at the relatively shallow depth of 7 kilometers (4 miles).

In the nearby town of Yuli, a cement factory worker died and the three-story building, which had a 7-11 convenience store on the ground floor and residences above it, collapsed, the island’s Central News Agency said.

The 70-year-old owner of the building and his wife were rescued first, but it took longer to reach a 39-year-old woman and her 5-year-old daughter.

A photo released by the Hualien city government showed the girl lying on a blanket and being handed a metal ladder from the top of the rubble by helmeted rescue workers in orange uniforms.

The top two floors of the building were left sprawled across a small street and on the other side, with power lines pulled down by the fallen structure.

More than 7,000 households were reported without power in Yuli, and water pipes were also damaged. Shelves and musical instruments fell over at Mount Carmel Presbyterian Church and a long crack ran down the floor. Outside, the pavement had been broken up into concrete slabs.

Police and firefighters responded to a bridge collapse on a two-lane road in what appeared to be a rural part of the same town, where three people and one or more vehicles may have fallen, according to media reports.

Also in Yuli, a landslide trapped nearly 400 tourists on a mountain known for the orange daylilies that cover its slopes this time of year, the Central News Agency said. They had no electricity and a weak mobile signal.

Debris from a falling canopy on a platform at Dongli station in Fuli city, located between Yuli and the epicenter in Chishang, hit a passing train and derailed six cars, the Central News Agency said, citing the railway administration. None of the 20 passengers were injured.

The tremor was felt at the northern end of the island in the capital, Taipei. In the city of Taoyuan, west of Taipei and 210 kilometers (130 miles) north of the epicenter, a man was injured by a roof collapse on the 5th floor of a sports center.

The Japan Meteorological Agency issued a tsunami advisory for several southern Japanese islands near Taiwan, but later lifted it.

Copyright © 2022 by The Associated Press. All rights reserved. 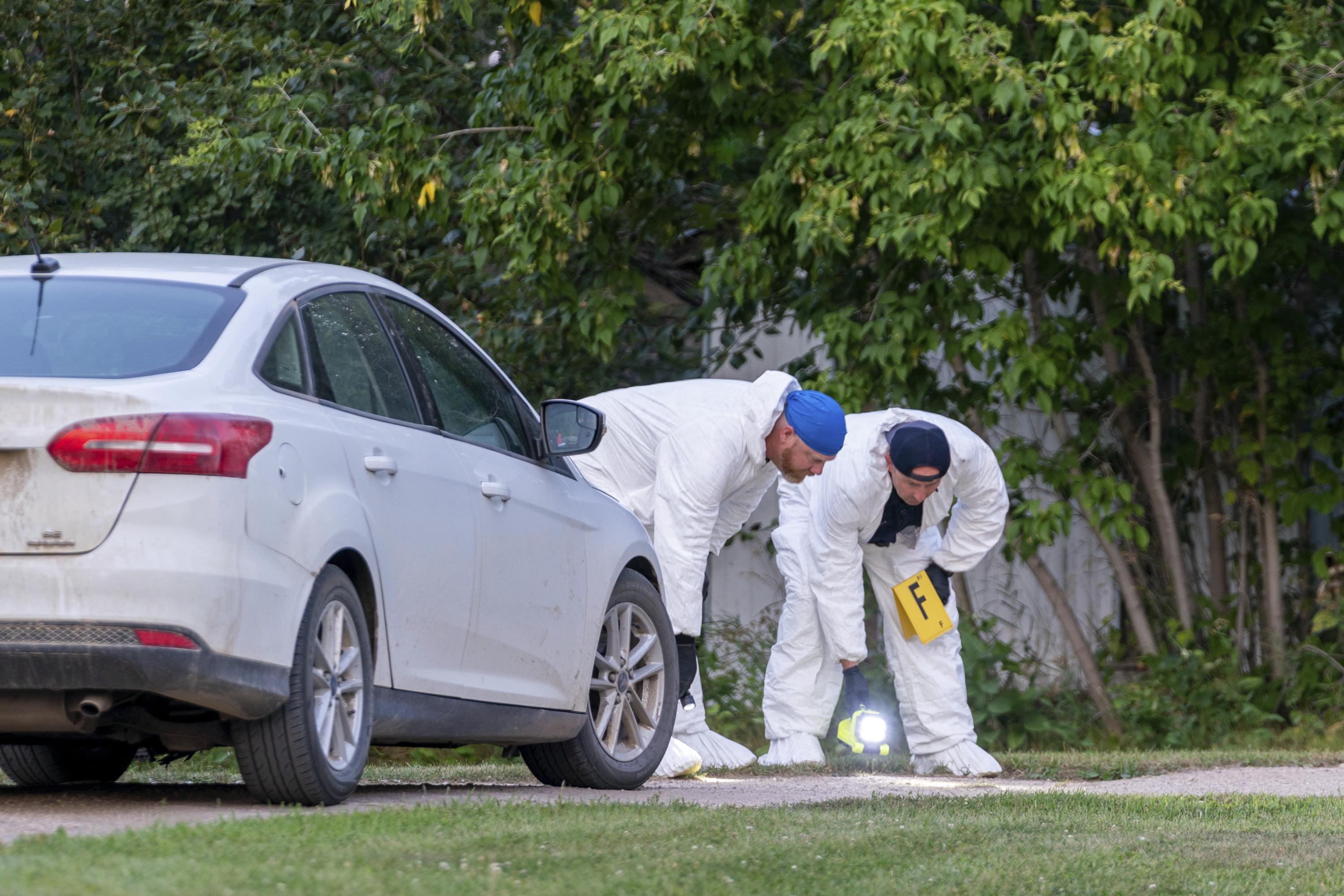 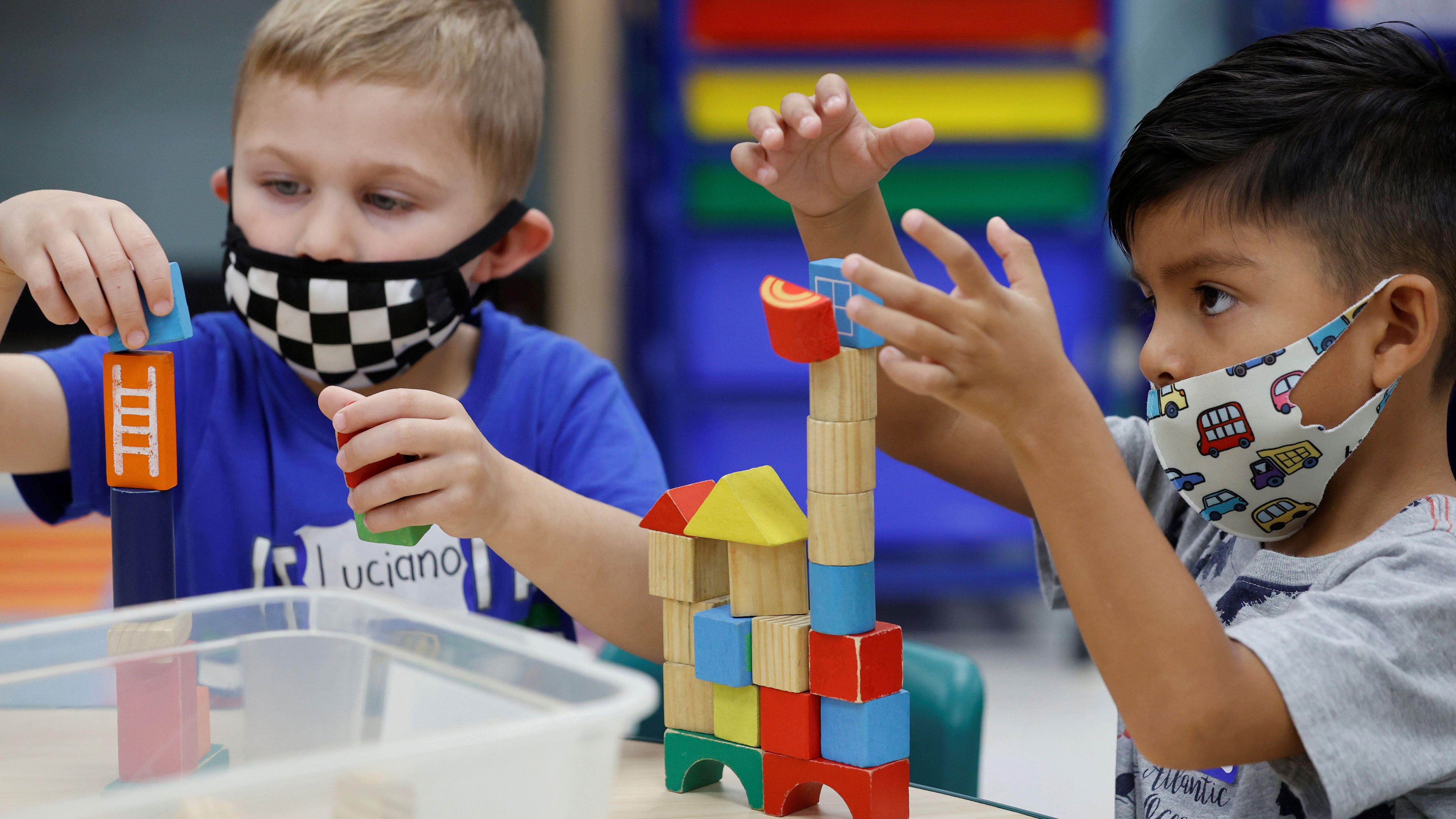