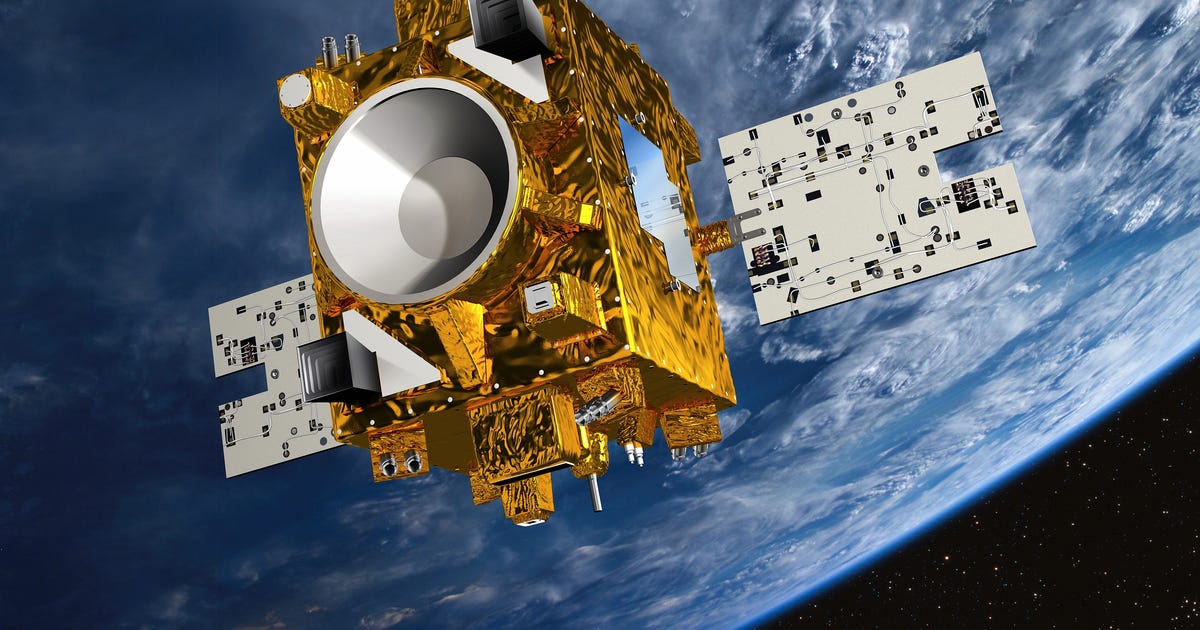 The weak equivalence principle is integral to general relativity, so these test results provide even more support for a core theory of our universe.

In 1916, Albert Einstein dared to declare that Isaac Newton was wrong about gravity. No, he said, it is not a mysterious force coming from the earth.

Instead, Einstein imagined that space and time are twisted in an interdimensional grid, and the laces of this grid are like unwound paper clips. Bendable; malleable. It is only because we exist inside this kind of immaterial mask, he believed, that our simple human bodies experience facade of a force that holds us to the ground. We call it gravity.

(If that hurts your brain, don’t worry, here’s an article dedicated to breaking down this concept.)

And while the brilliant mathematician referred to this baffling notion as his theory of general relativity, a title that stuck, his peers called it “utterly impractical and absurd,” a title that did not. Against all odds, Einstein’s mind-numbing idea has yet to fail. Its premises remain true on both the smallest scale and the unfathomably large. Experts have tried to poke holes in them again, and again, and again, but general relativity always prevails.

And on Wednesday, thanks to an ambitious satellite experiment, scientists announced that general relativity has once again proven to be a fundamental truth of our universe. The team conducted what they call the “most precise test” of one of the key aspects of general relativity, called the weak equivalence principle, with a mission called Microscope.

“I have been working on this topic for more than 20 years and I realize the good fortune I had to be project manager of the scientific instrument and co-investigator of this mission,” said Manuel Rodrigues, a researcher at the French space laboratory ONERA and author of a new study , published in the journal Physical Review Letters.

“This is very rare to leave such a remarkable result in the history of physics.”

What is the weak equivalence principle?

The principle of weak equivalence is strange.

It roughly says that all objects in a gravitational field must fall the same way when no other force is acting on them — I’m talking about external disturbances like wind, a person kicking the object, another object bumping into it, you get the idea.

And yes, when I say all objects, I mean all objects. A feather; a piano; a basketball; You and I; anything you can imagine, really, according to this principle must fall in exactly the same way.

The microscope project sent a satellite into Earth’s orbit containing two objects: a platinum alloy and titanium alloy. “The selection was based on technology considerations,” Rodrigues said, such as whether the materials were easy and feasible to make in a lab.

But most importantly for understanding the weak equivalence principle, or WEP, these alloys were blasted into Earth’s orbit because things up there exist in the planet’s gravitational field without any other forces acting on them. Perfect for the test criteria. Once the satellite was in space, the scientists began testing for years whether the platinum piece and the titanium piece fell in the same way while they orbited the earth.

They did — to an extremely precise degree.

“The most exciting part during the project was developing an instrument and a mission that no one has done before at such a level of accuracy – a new world to explore,” Rodrigues said. “As the pioneers of this new world, we expected at every moment to encounter phenomena not seen before, because we were the first to enter.”

If you are interested in the technicalities, the results of the experiment showed that the acceleration of the fall of one alloy differed from the other by no more than one part in 10^15. A difference beyond this amount, the researchers say, would mean WEP is violated by our current understanding of Einstein’s theory.

For the future, the team is working on a follow-up mission called Microscope 2, which Rodrigues says will test the weak equivalence principle 100 times better.

However, this is probably as good as it will get for at least a decade or so, the researchers say.

Great, what does this mean for me?

In a sense, the soundness of general relativity is a problem of sorts. That’s because even though it’s an important blueprint for understanding our universe, it’s not just blueprint.

We also have constructs like the Standard Model of particle physics, which explains how things like atoms and bosons work, and quantum mechanics, which accounts for things like electromagnetism and the uncertainty of existence.

But here is the caveat.

Both of these concepts seem as unbreakable as general relativity, yet are not compatible with it. So… something must be wrong. And that something prevents us from creating a unified history of the physical universe. For example, the standard model is known to be unable to explain gravity, and general relativity does not really take into account quantum phenomena. It’s like a big battle to be the ultimate theory.

“Some theories expect a link between gravity and some electromagnetic parameters,” Rodrigues gave as an example. “This link doesn’t exist in Einstein’s theory, that’s why WEP exists.”

We are at a crossroads.

But the bright side is that the vast majority of scientists consider all these theories to be unfinished. That is, if we can somehow find a way to finish them—find a new link, for example, as Rodrigues says, or identify a new particle to add to the standard model—that could lead us to the missing pieces of the universe’s puzzle.

“It should be a revolution in physics,” Rodrigues said of breaking WEP. “That would mean we find a new force, or perhaps a new particle like the graviton – that’s the physicist’s grail.” 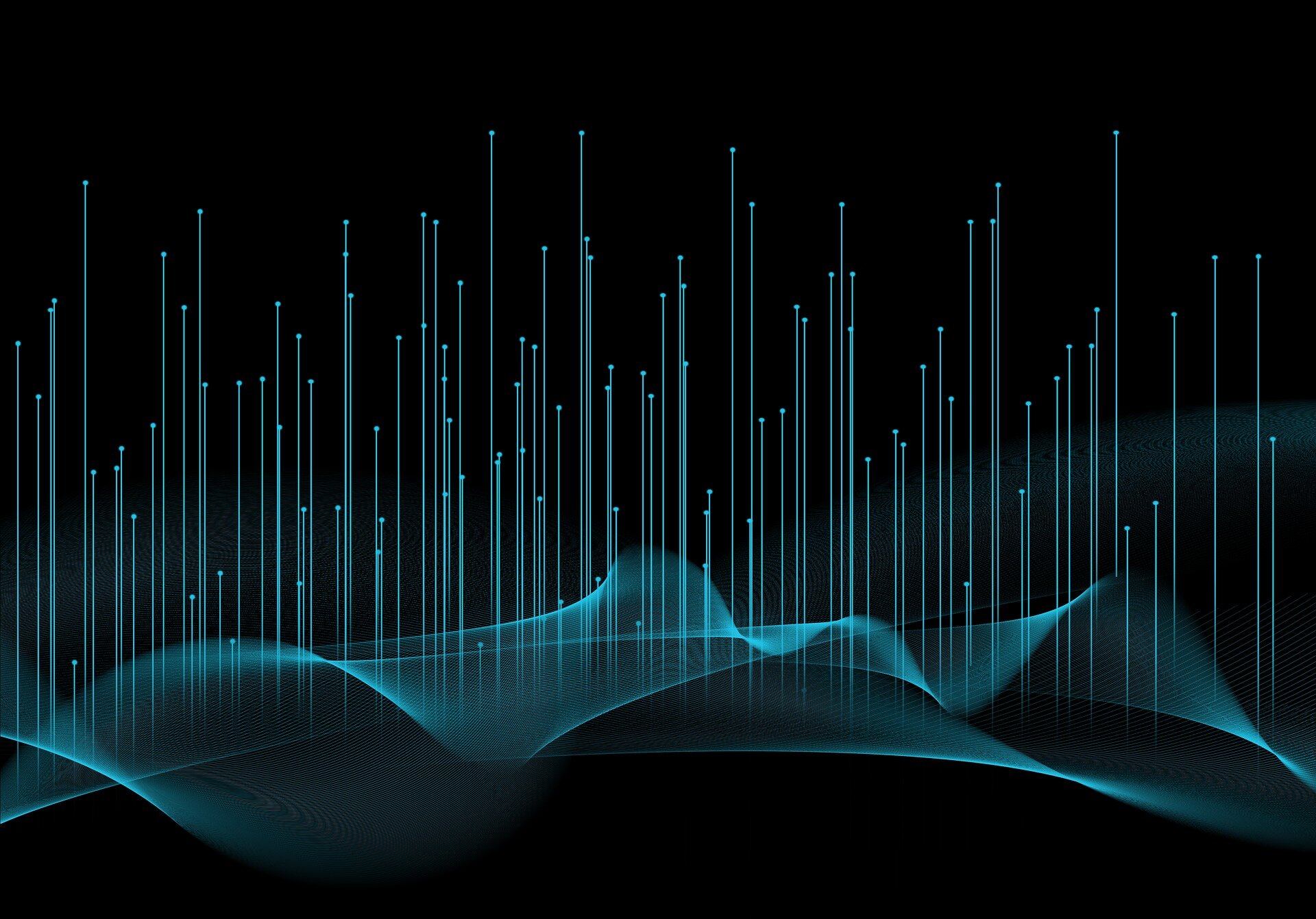 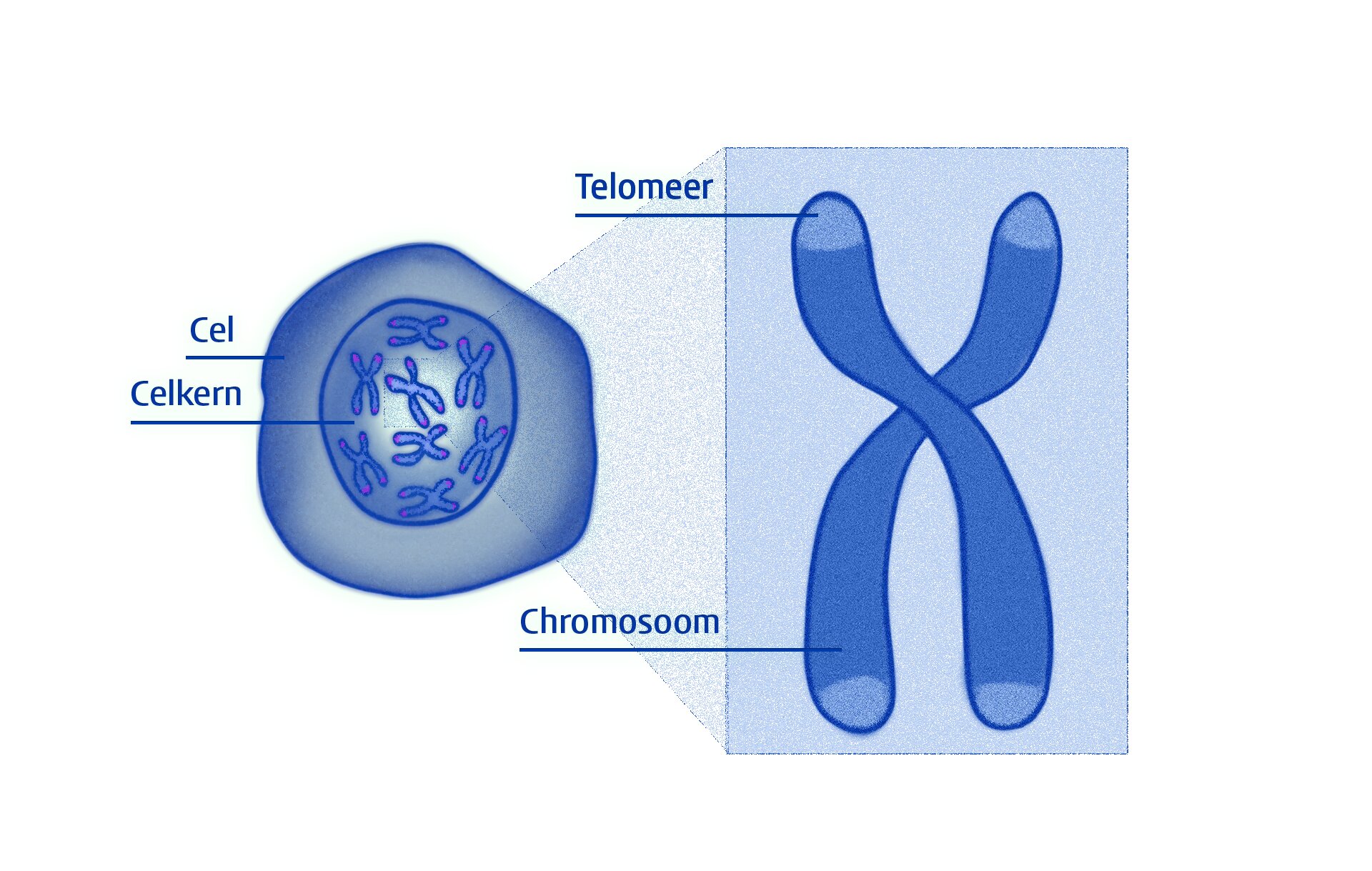 Can we live longer? Physicist makes discovery about telomeres