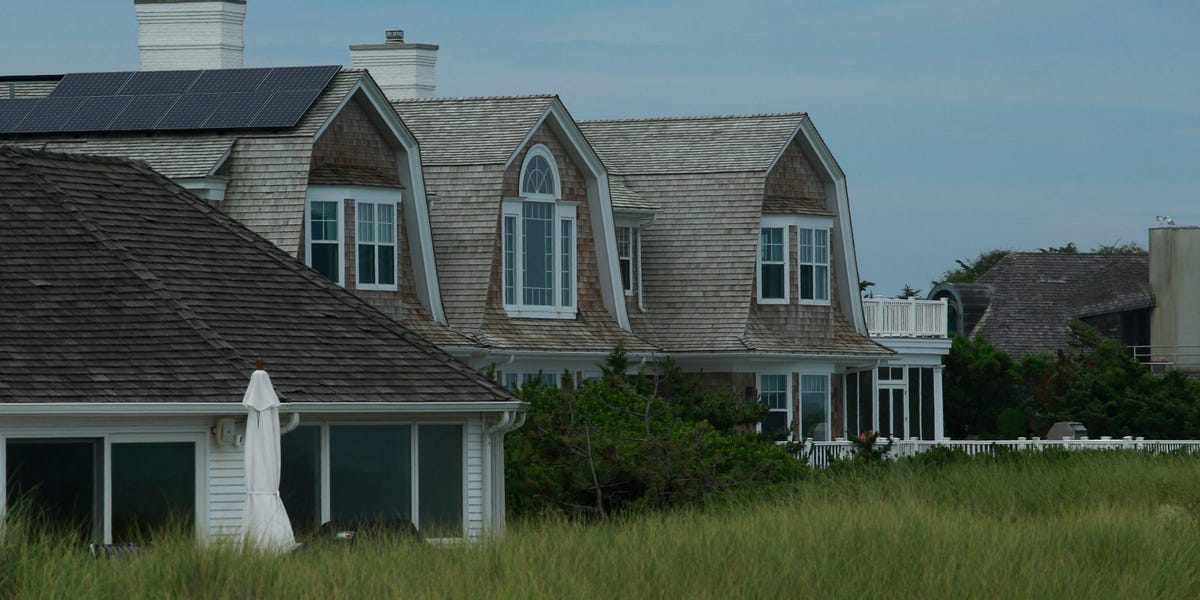 Two New York families filed a lawsuit claiming their vacation was ruined when the owners of their Hamptons rental home prevented them from adjusting the air conditioning by two degrees.

Toby Cohen and Jonathan Neman claim their families were treated like “squatters” and had their safety threatened during their 14-day stay at a luxury Hamptons rental home owned by Agnese Melbarde and Edouard Gass, according to the suit.

According to the lawsuit, Cohen and Nemen agreed to pay $10,000 to rent the luxury home for the family’s vacation from Aug. 22 to Sept. 5.

According to the complaint, the two families who all lived in the house, one of whose wives included an 8-month pregnant mother and children under the age of 8, were unable to sleep comfortably for the remainder of their stay.

The two-story, three-bedroom residence, which was listed as a “vacation rental,” was cooled and heated by a small central air conditioner controlled by a Nest thermostat set to a minimum temperature of 70 degrees, according to the suit.

The family claims they were unable to adjust the temperature of the home they rented, adding that due to the location of the air conditioner on the opposite side of the home from the bedrooms, their rooms did not receive airflow.

Melbarde refused to adjust the temperature from 70 degrees to 68, knowing the air conditioner was not cooling the house properly after the two families requested the change, the family alleges.

Cohen and Neman said their families were “forced to endure continuous discomfort” during their stay at the Hampton house.

According to the lawsuit, the backyard of the house was sprayed with insecticide without the family being warned in advance.

“When informed of the problems, Melbarde and Gass, instead of trying to help correct the problems that were entirely within their control, essentially told the plaintiffs and their children to suck it up and deal with it,” the lawsuit alleges.

Tips and tricks in the age of post-COVID revenge trips 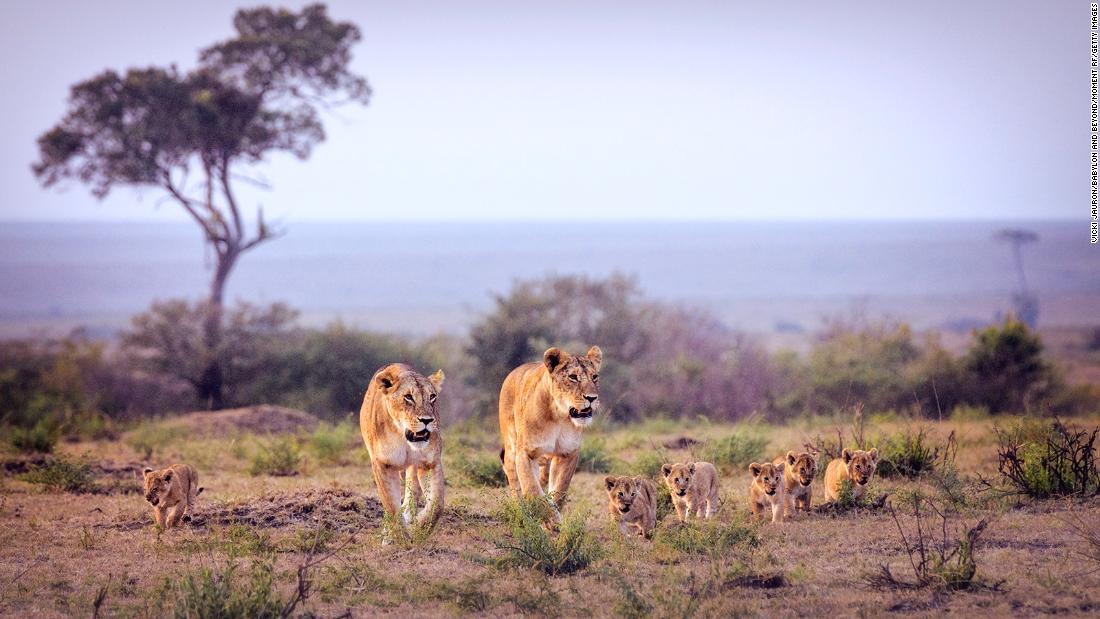 Southwest Hawaii will add these four routes in March