Cyrus Mistry, the former chairman of Indian conglomerate Tata Sons and son of the late billionaire business tycoon Pallonji Mistry, died in a car crash on Sunday during a trip to Mumbai, six years after the 54-year-old was dramatically ousted from Tata Sons’ helm.

Mistry was killed while passing through Palghar, which is about 60 miles north of Mumbai, India’s financial center, officials in the Indian state of Maharashtra said on Sunday.

A police official told Reuters that Mistry died at the scene after his car crashed into a road divider.

Three others were in the car, police told Reuters and the BBC, one of whom was killed and the other two injured.

Maharashtra’s Deputy Chief Minister has ordered the police to investigate the accident.

Mistry’s father controlled the 156-year-old family business, Shapoorji Pallonji Group, an engineering and construction giant based in Mumbai. Senior Mistry died in June aged 93 and was worth around $15 billion the year he died, Forbes estimates. Most of the Mistry family’s wealth came from owning the largest minority stake in Tata Sons, the holding company for India’s largest conglomerate, the Tata Group. In 2012, Cyrus Mistry was appointed chairman of Tata Sons, becoming one of the only top officials in the company who was not a member of the Tata family. However, Mistry was ousted in 2016 in a messy boardroom coup after facing criticism for his performance, resulting in a year-long feud between two of India’s most powerful business families. India’s Supreme Court ruled in Tata Group’s favor earlier this year, refusing to review an earlier legal decision that upheld Mistry’s resignation as chairman. Mistry held Irish citizenship through his mother, and is survived by his wife and two sons. 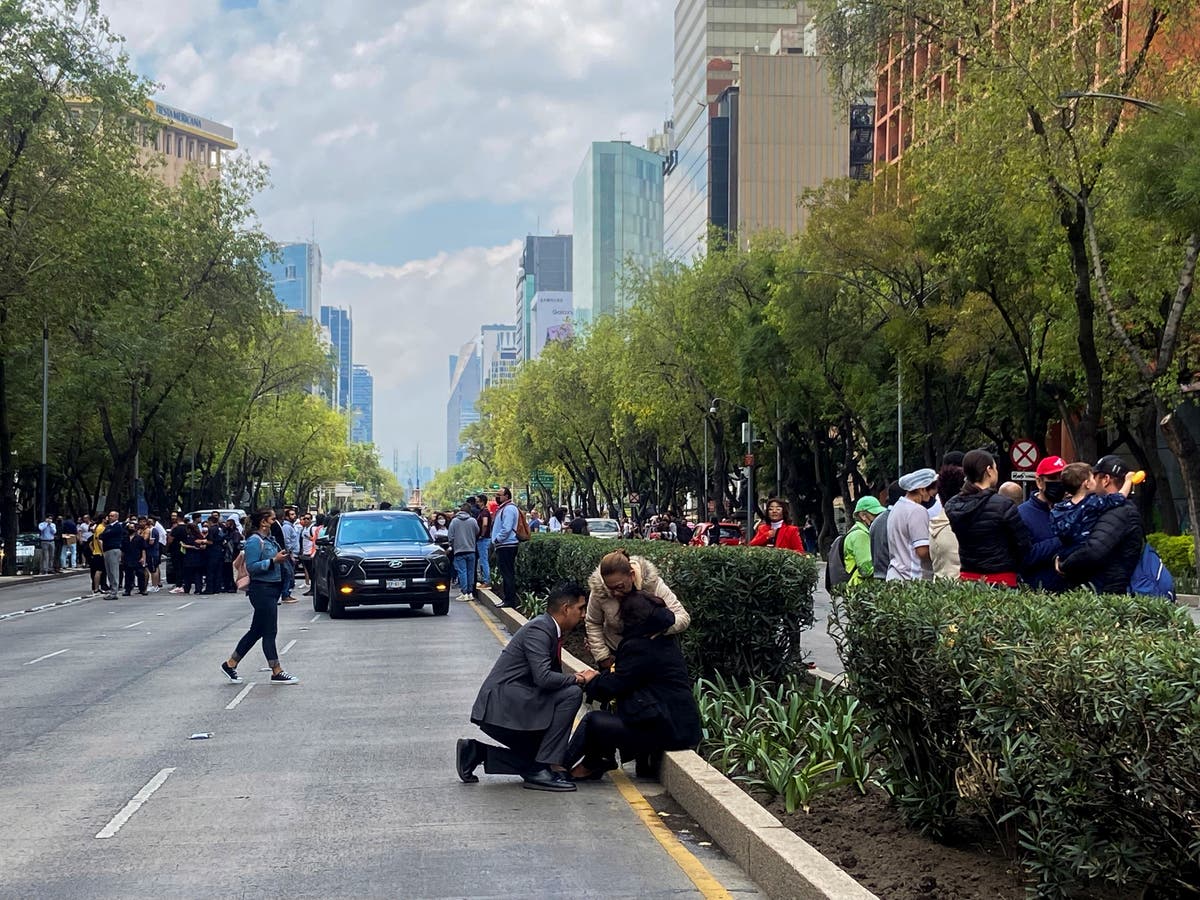 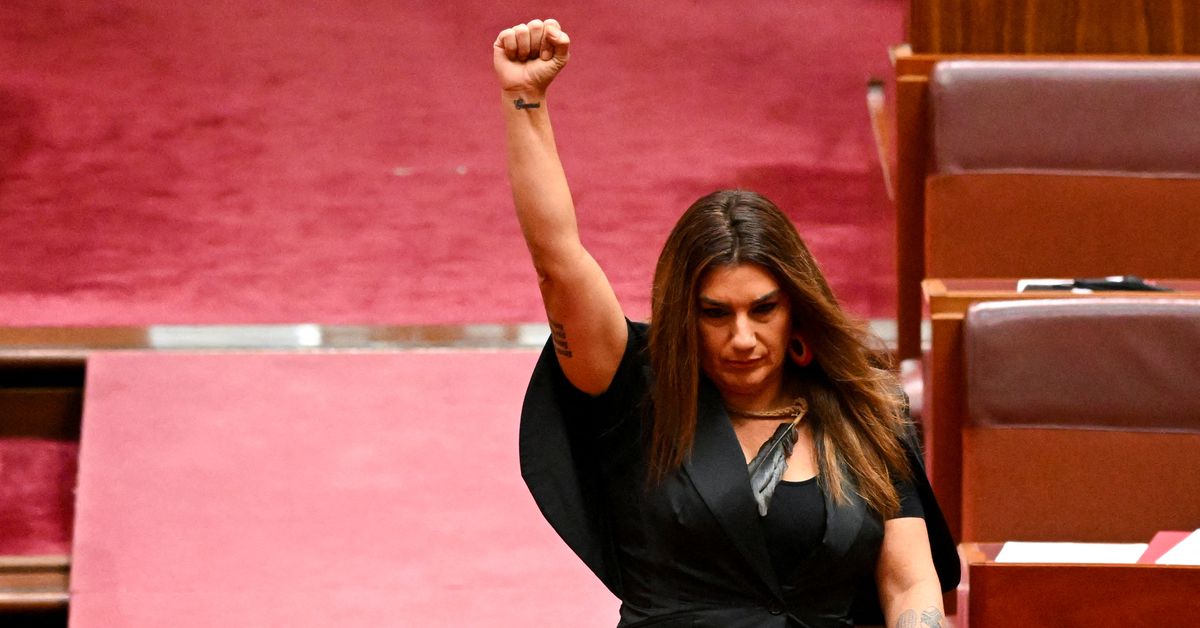