It seems that many popular third-party apps weren’t quite prepared for the iPhone 14 Pro’s new camera technology. A number of iPhone 14 Pro users are unable to take pictures and photos using third-party apps such as Snapchat, TikTok, and Instagram. These issues include the camera shaking, rattling, and even making physical noises.

19 September 2022 Update: Apple has acknowledged this issue in a statement Bloomberg. The company says a fix will roll out sometime next week. If you are affected by this issue, not allow the iPhone 14 Pro camera to rattle/shake as it may cause hardware damage.

So I’ve been experiencing my camera shaking uncontrollably every time I open Snapchat or use the camera for Instagram. However, I don’t have any issues when using the regular camera app.

Picked up my new iPhone 14 pro yesterday and occasionally get camera shake (by shake I mean I can see and hear it shaking) in Snapchat.

My iPhone 14 Pro just arrived and when I opened Snapchat, the camera shook a lot and made a rather strange mechanical sound

Other users chimed in to say they’ve seen similar issues with Snapchat, Instagram and TikTok. A handful of videos showing this issue have also been shared to social media. In the videos, you can see the iPhone 14 Pro’s camera shaking in the third-party apps, while the physical camera module itself also makes some kind of jarring/rattling sound.

This video below from TikTok does a good job of showing the software issue along with the iPhone 14 Pro’s camera module rattling. It was posted by TikTok user Damian Munoz on Saturday:

As of now, this issue appears to only affect the iPhone 14 Pro camera when used in a third-party app. Most of the complaints on social media say that the problem happens in social media apps like Snapchat, TikTok and Instagram.

Because this iPhone 14 Pro camera shake/rattling only affects the camera in third-party apps, it’s almost certainly a software bug of some kind. It’s likely that these third-party apps weren’t prepared for the iPhone 14 Pro camera changes. In particular, it may be something related to optical image stabilization, hence the rattling sounds the camera module itself makes.

As of now, there is no solution to this problem. The affected apps, such as Instagram, Snapchat and TikTok, will likely need to roll out updates to their respective apps to fix the issue. 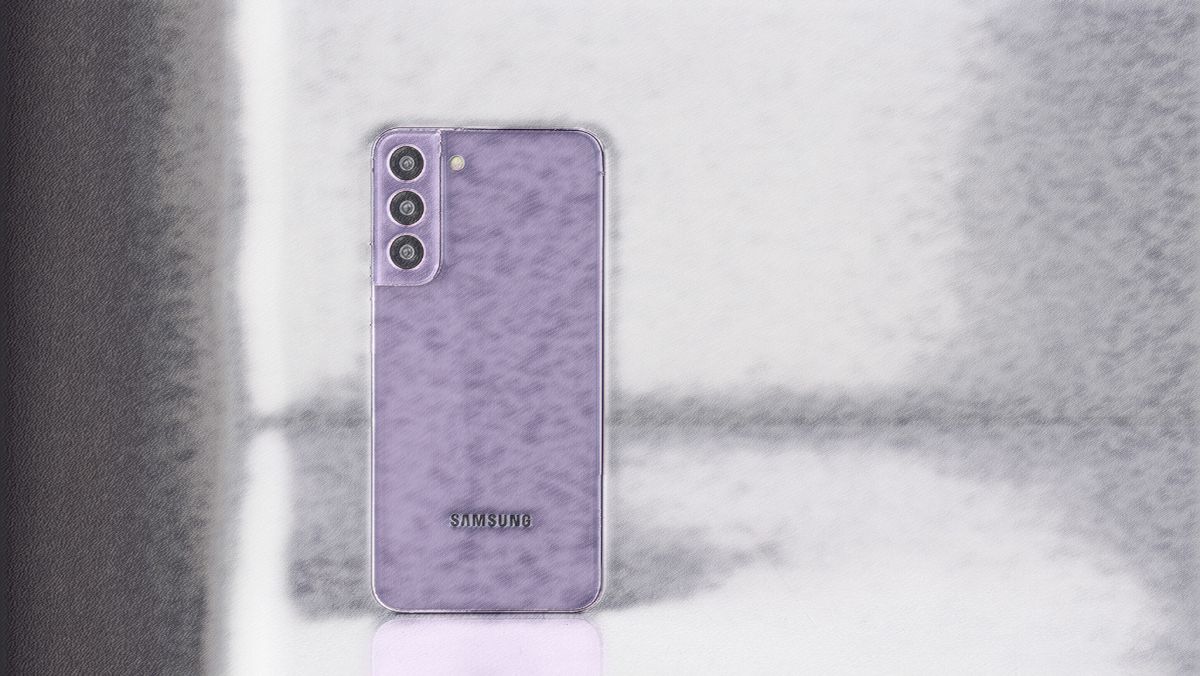 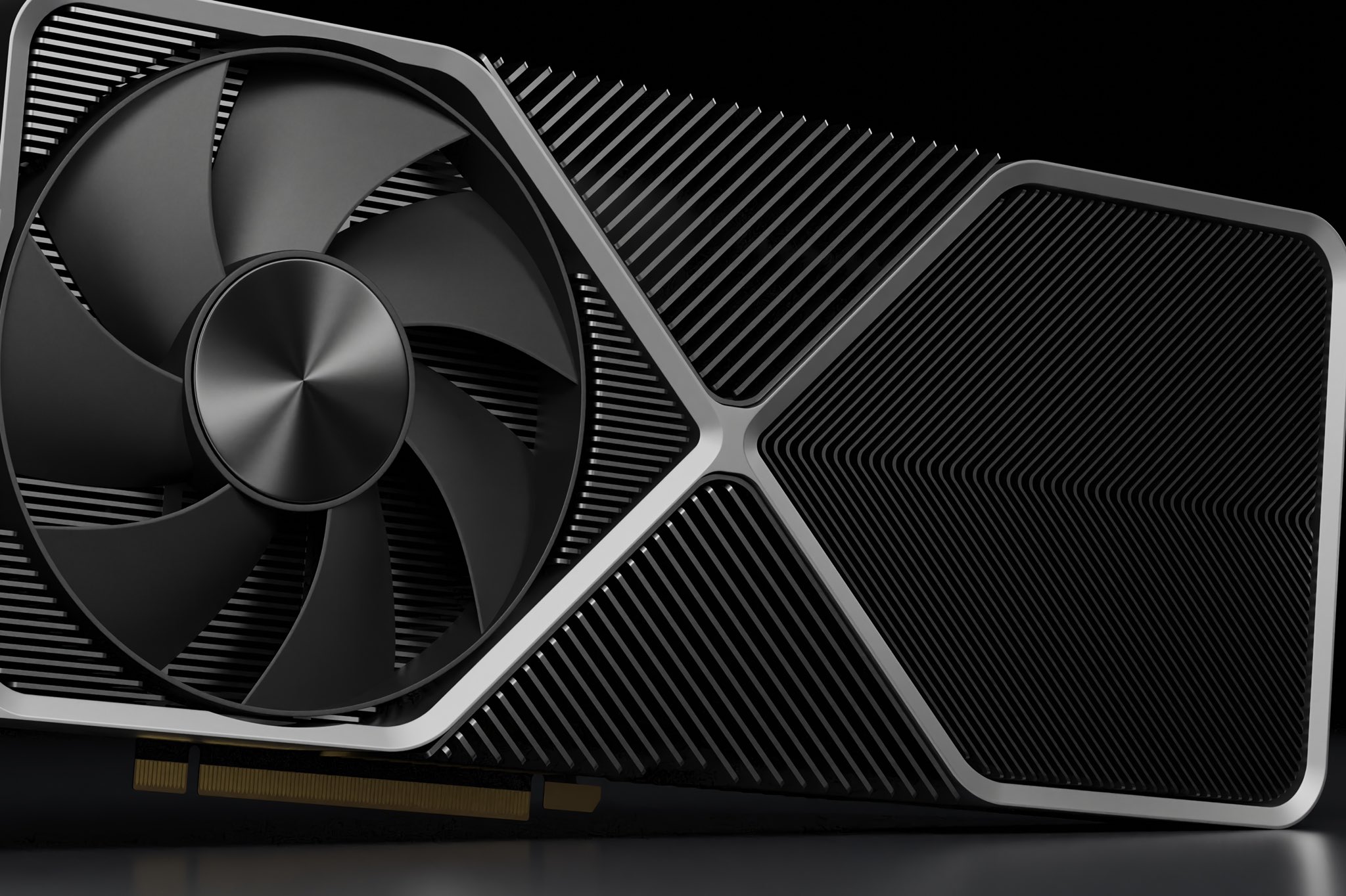