Amini (22), who was stopped and arrested by Iran’s morality police in Tehran on Tuesday, died after falling into a coma on Friday.

CCTV footage released by Iran’s state media appeared to show her collapsing at a “retraining centre” where she was taken by morality police to receive “guidance” on her attire.

– The incident was unfortunate for us, and we never want to witness such incidents, said Greater Tehran Police Chief Hossein Rahimi during a press conference on Monday.

Rahimi said that “false allegations” had been made against the Iranian police and that Amini was not physically harmed during and after she was taken into custody.

He added that police had “done everything” to keep her alive.

Iranian officials have said Amini died after suffering a “heart attack” after her arrest on Tuesday, but her family says she did not have a pre-existing heart condition, according to Emtedad News, a pro-reform Iranian media outlet that spoke to Amini’s father.

Students took to the streets Monday in Tehran demanding justice and accountability for Amini’s death as protesters clashed with police in Iranian cities in northwestern Kurdistan province over the weekend, semi-official news agencies said.

A video circulating on social media showed women in Tehran removing their hijabs and waving them while chanting “death to the dictator” on Monday. Another video showed a motorcycle burning in a street area near where the court building is located in the capital.

According to Fars, protesters were “unconvinced” by the police’s justification for Amini’s death, saying she died “under torture”.

At least 38 people were injured during protests in both cities, according to a report released on Sunday by the Hengaw Organization for Human Rights, a Norwegian-registered organization that monitors rights abuses in Iran.

The US special envoy for Iran, Robert Malley, spoke out on Twitter on Friday, calling on Iran to “end its disproportionate violence against women to exercise their fundamental rights”.

“Those responsible for her death should be held accountable,” he added. 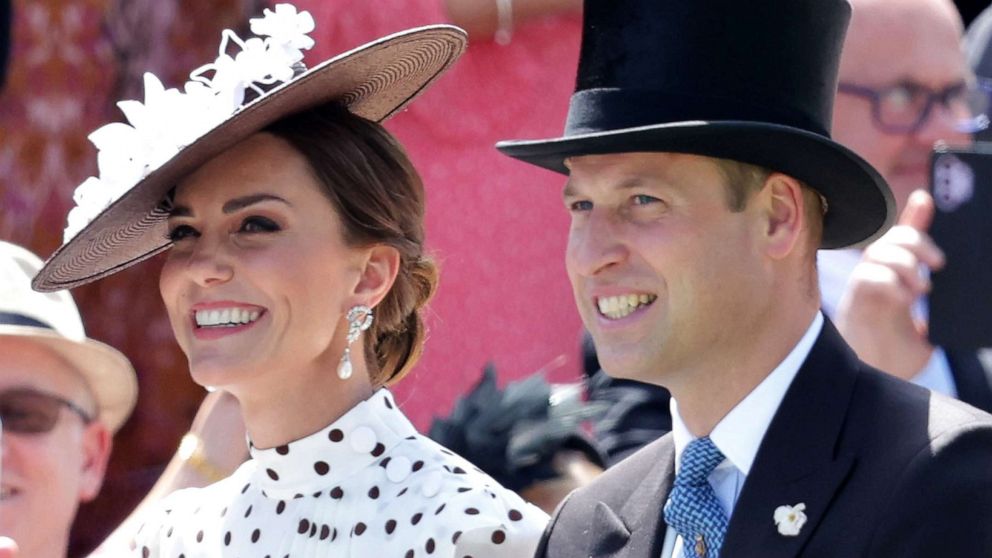 William and Kate take on Prince, Princess of Wales titles from King Charles 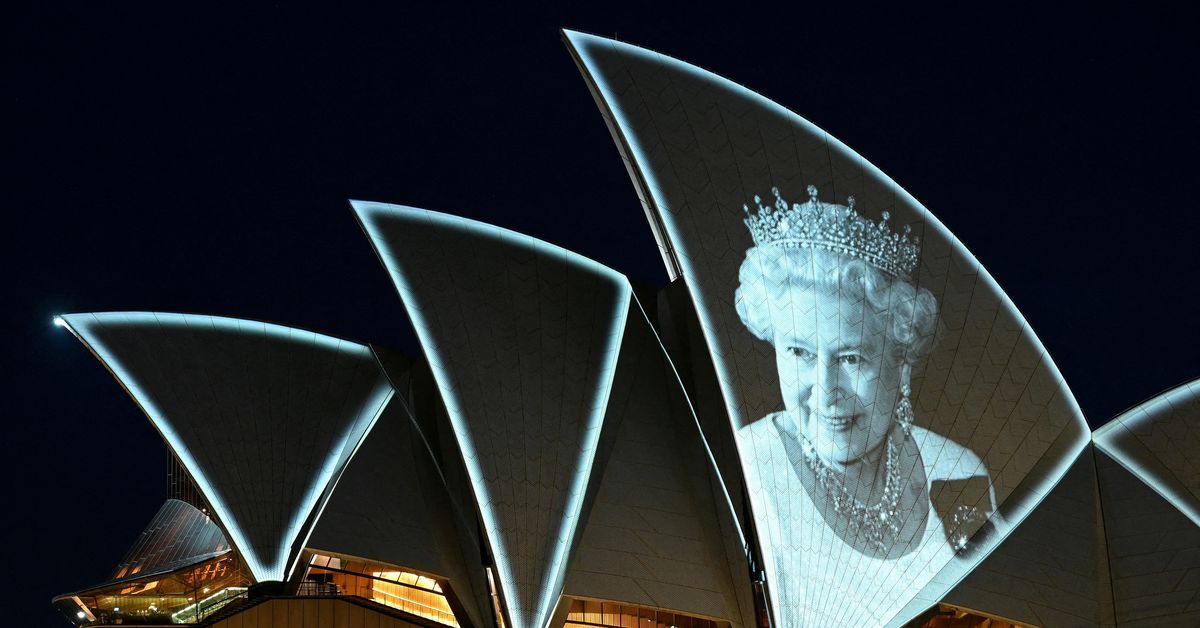 A terrifying moment a carnival ride plunges, caught on video