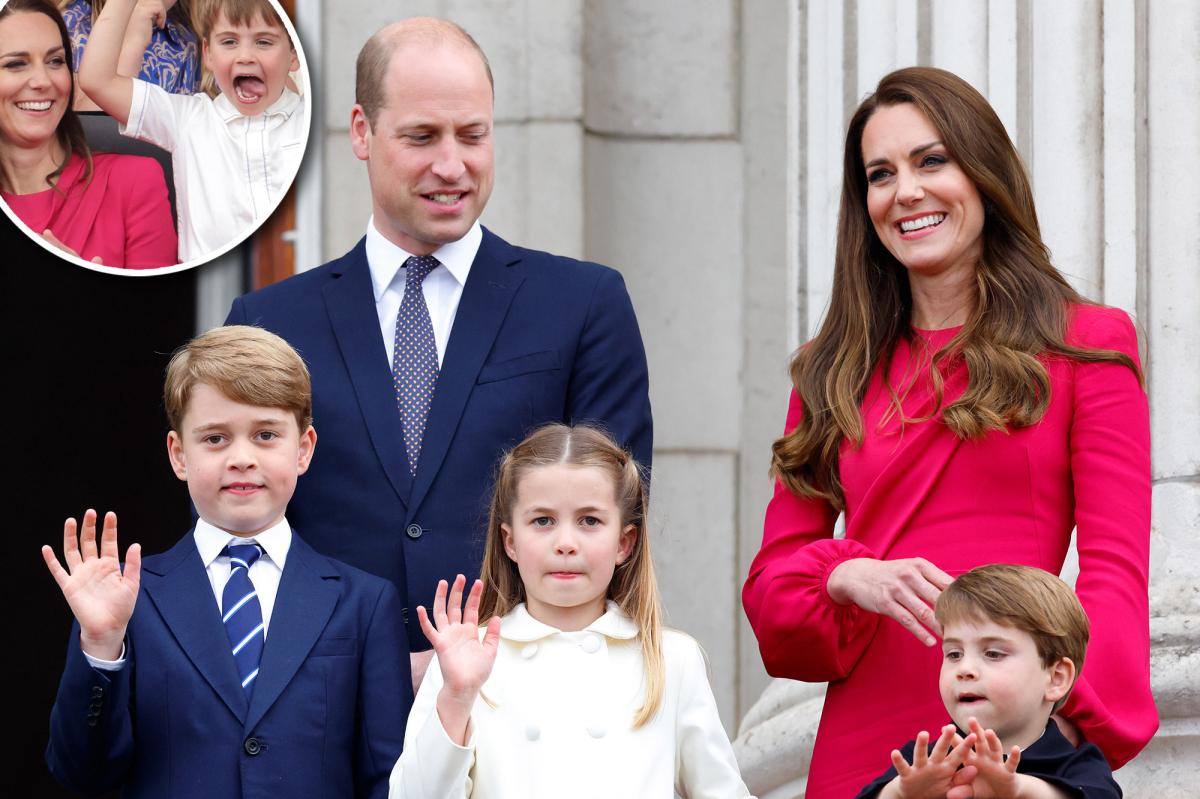 The new Prince and Princess of Wales are debating whether to bring George, nine, and sister Charlotte, seven, to the state funeral at Westminster Abbey to say goodbye to their great-grandmother.

Their younger brother Prince Louis, 4, whose antics charmed audiences at the Queen’s Platinum Jubilee in June, is believed to be too young to attend.

Sources said the royal couple are still debating whether to bring their children, who are now second and third in line to the throne.

Palace insiders said they would never confirm the children’s appearance in advance.

The funeral will be attended by 500 foreign dignitaries, including President Biden, who arrived in Britain on Saturday night with first lady Jill Biden.

During the week, the Princess of Wales revealed how her children were coping with the Queen’s death, as she watched floral tributes outside Sandringham with her husband last week.

She revealed: “The children are doing well and they are being looked after at school.”

However, an audience member was told that George is said to understand the loss of his great-grandmother more than his younger siblings.

A well-wisher explained: “She said they were keeping things as normal as possible for the kids.”

“She says the children settled in well at their new school and Kate was grateful for the support. I joked that I had to be quick because I had to do the school run and she said she was going back to London to do that too.”

All the children started at Lambrook School near their new Windsor home on September 8, the same day Her Majesty died aged 96 at Balmoral.

An emotional Kate also revealed during another walkabout that Louis had told her: “At least grandma is with great grandpa now.”

Banita Ranow, 28, overheard Kate’s comments while in the crowd outside Windsor Castle last Saturday, and said the princess “welled up” as she joined William, Prince Harry and Meghan Markle on the Long Walk in Windsor to watch tributes paid Windsor Castle and to meet well-wishers. 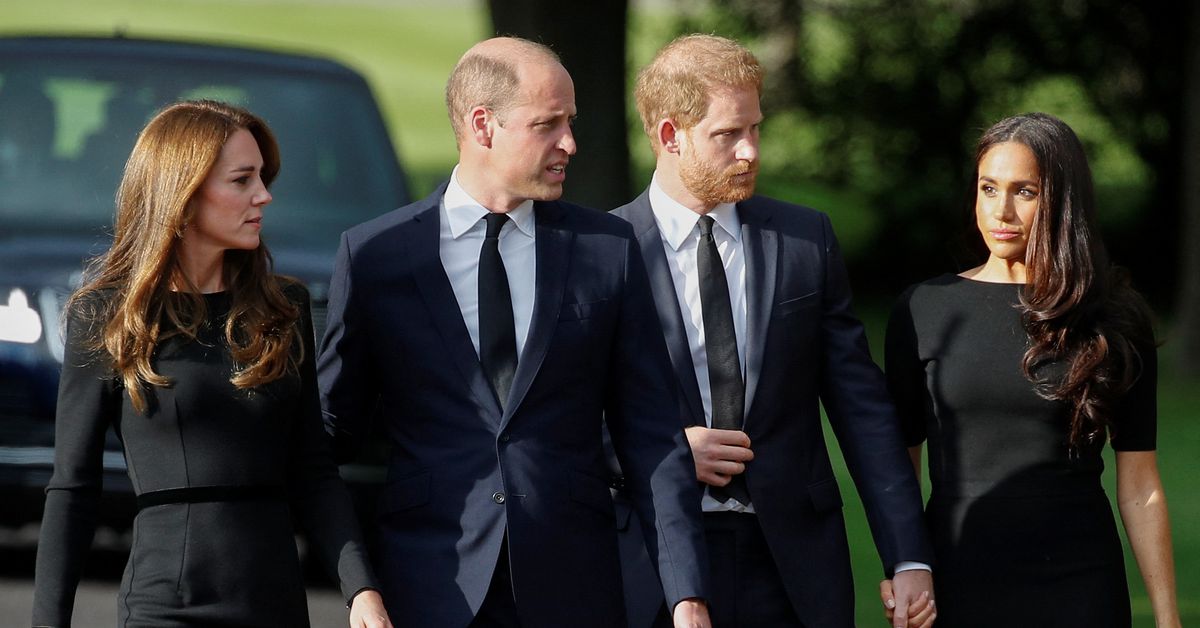 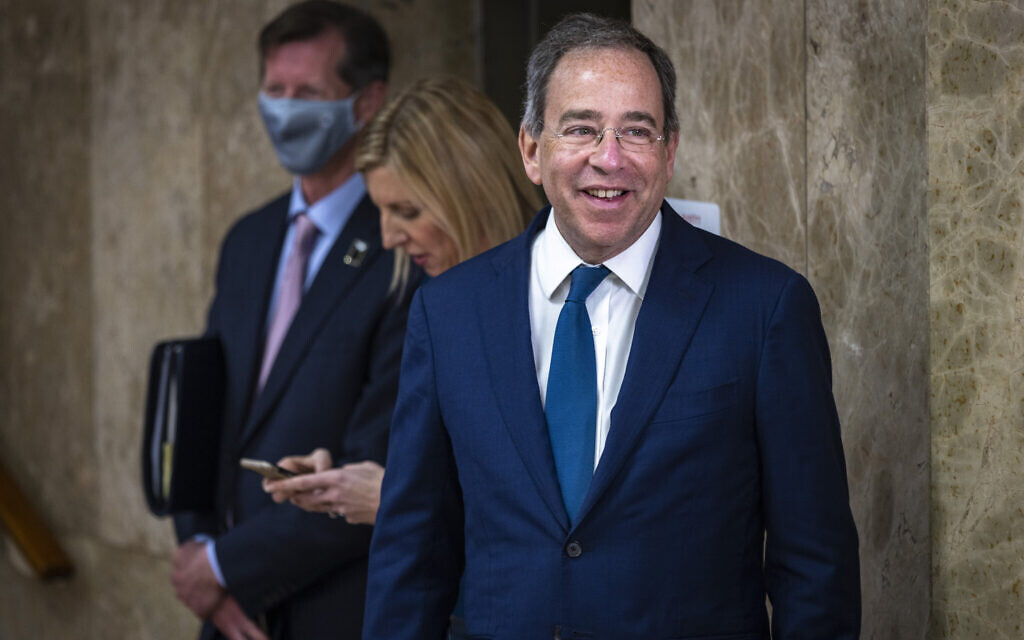