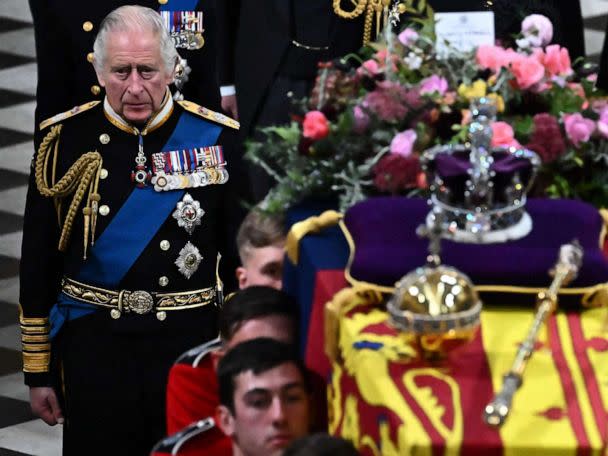 King Charles III paid tribute to his mother Queen Elizabeth II with a note on her coffin when she was laid to rest on Monday.

In a note tucked into a wreath of flowers and foliage chosen by Charles, the new king wrote: “In loving and affectionate memory.”

Charles signed the note with his first name, Charles, followed by the letter R, which stands for Rex, the Latin word for king.

The king, the eldest of the queen’s four children, has led members of the royal family and the public through more than a week of mourning for the queen, who died on September 8 at the age of 96 while at Balmoral Castle in Scotland.

Charles was at his mother’s side when she died and walked directly behind the Queen’s coffin as it was escorted into Westminster Abbey on Monday for her funeral.

The wreath holding the note written by Charles was full of bright flowers cut from the gardens of the royal family residences, as well as foliage of rosemary and English oak.

In a sentimental touch that came at the request of Charles, as did all the flowers chosen, the foliage in the wreath also included myrtle cut from a plant grown from the myrtle used in the Queen’s wedding bouquet when she married her beloved husband Prince Philip in 1947.

The Queen will be buried next to Philip at the King George VI Memorial Chapel at St George’s Chapel in the grounds of Windsor Castle.

The funeral will be private, attended only by members of the royal family.

Before the Queen is buried, items on her coffin will be removed.

In addition to the wreath, the casket is adorned with the Imperial State Crown, the crown worn by monarchs when they leave Westminster Abbey after their coronation.

The crown – which contains 2,868 diamonds, 17 sapphires, 11 emeralds, 269 pearls and four rubies – was made in 1937 for the coronation of the Queen’s father, King George VI, according to Historic Royal Palaces, the organization that oversees the Tower of London, where the Crown Jewels are kept .

The Queen’s coffin is draped with the Royal Standard, the flag representing the sovereign and the United Kingdom. During her reign, the Royal Standard was flown on her car and aircraft on official journeys and at royal palaces when the Queen was in residence.

King Charles III leaves a note on the coffin of his mother, Queen Elizabeth II originally appeared on goodmorningamerica.com 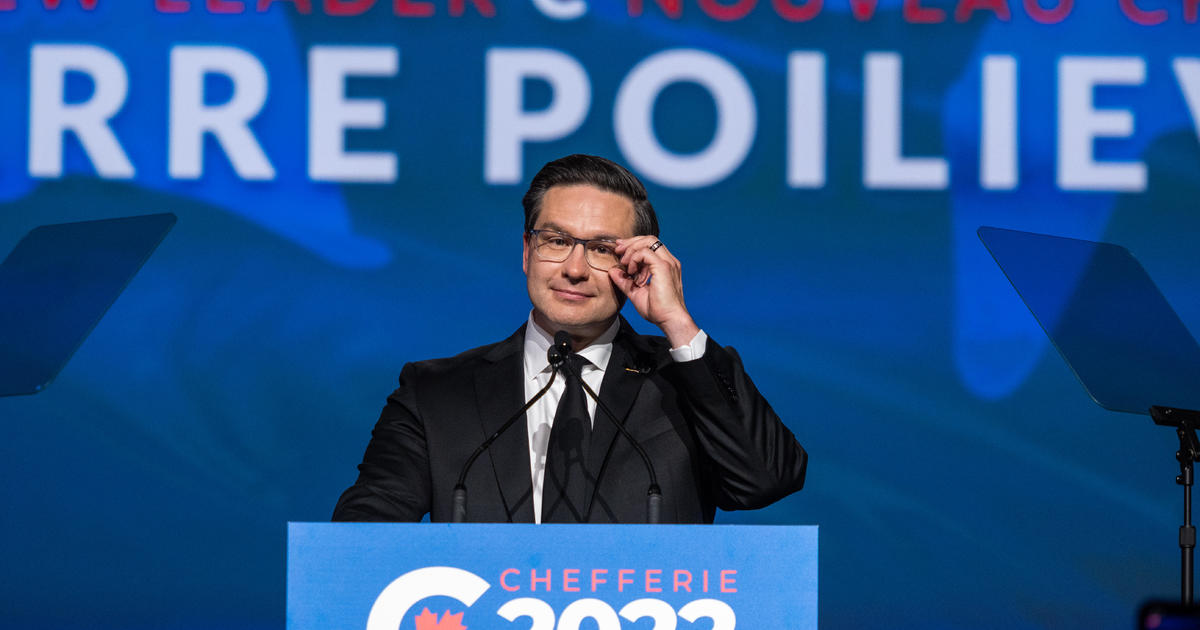 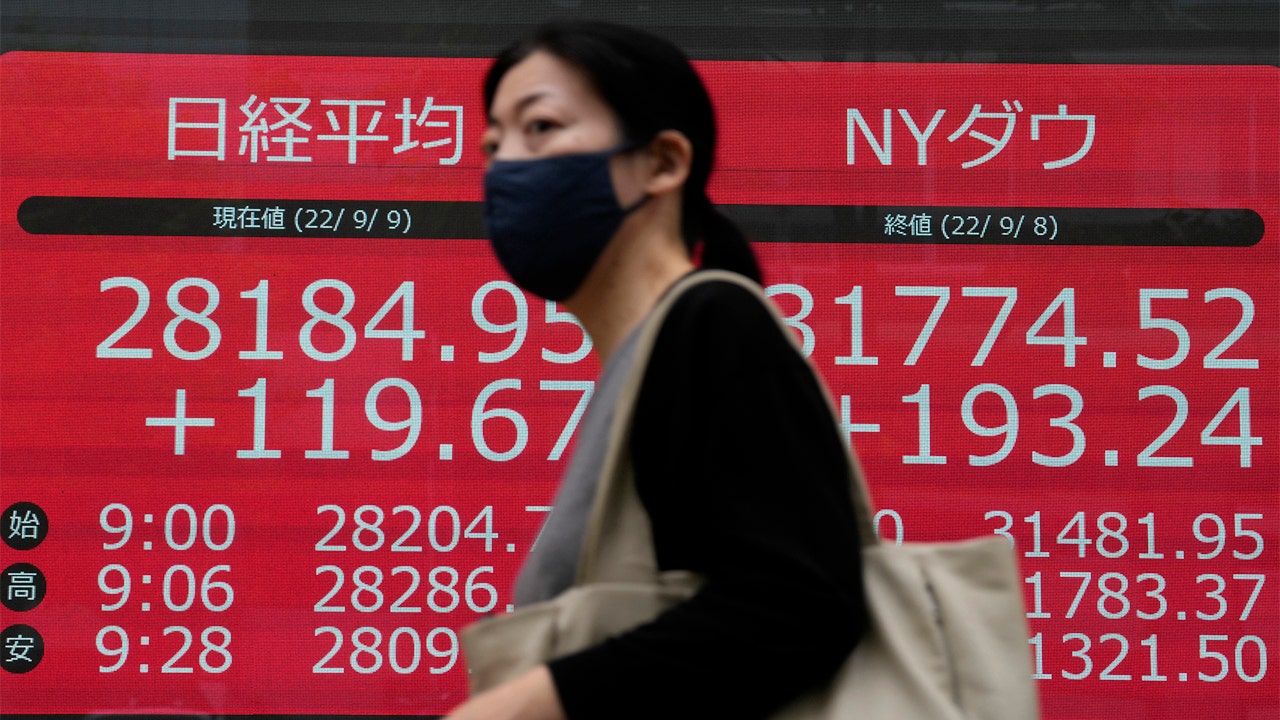