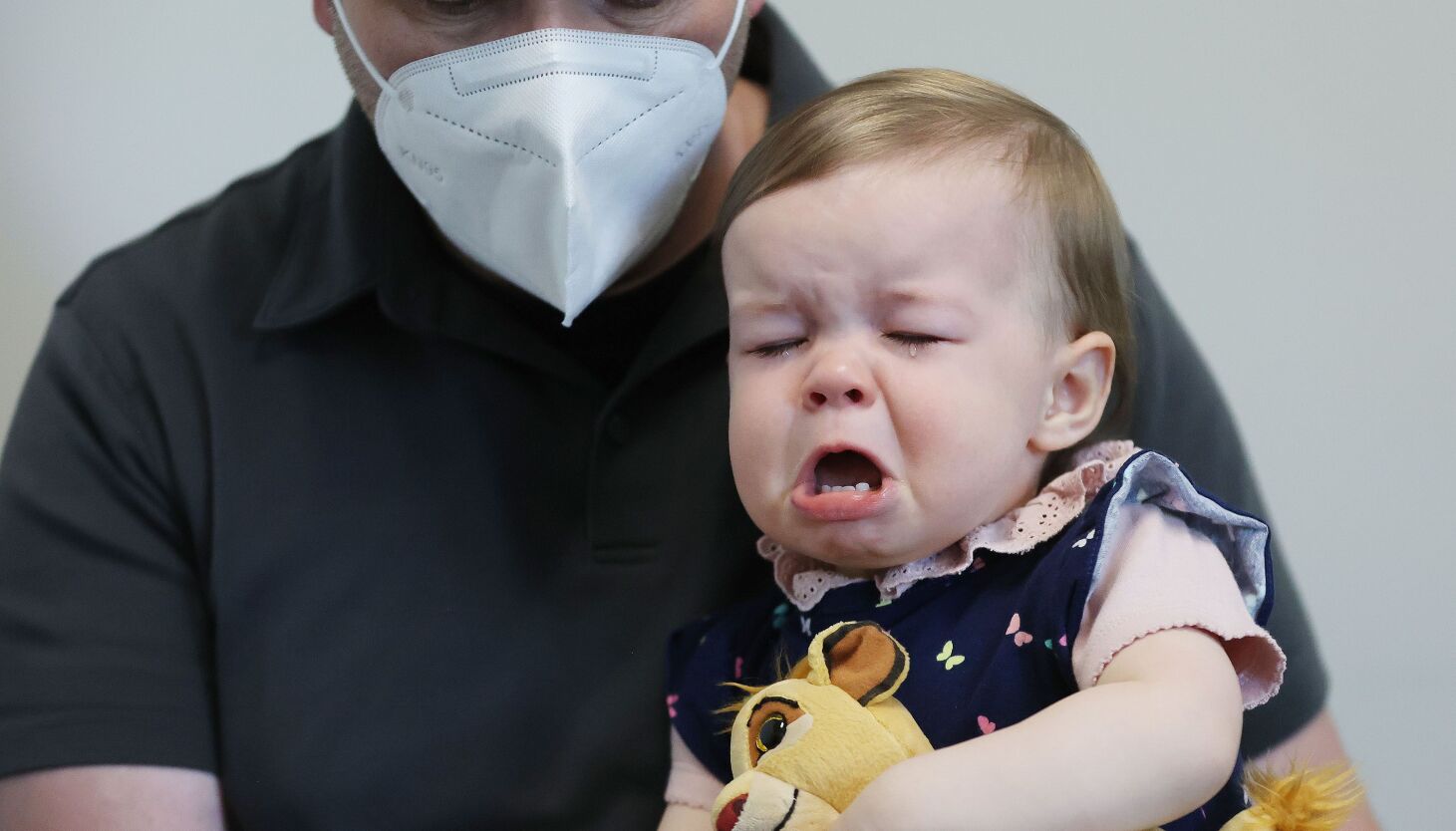 Just over 7% of children under the age of 5 in Utah have received at least their first dose of the covid-19 vaccine, according to the Utah Department of Health and Human Services.

But Utah’s rates for that age group are still higher than the United States as a whole.

Nationally, only 6% of children under 5 have received at least one of the scaled-down doses of Pfizer and Moderna’s infant and toddler COVID-19 vaccines that were finally approved in June after a month-long delay for children as young as 6 months of age by federal health officials, The Washington Post reported this week.

Nationwide, more than 4 in 10 parents — 43% — with children ages 6 months to 4 years said they are “definitely not” going to vaccinate them against the deadly virus, according to a Kaiser Family Foundation poll conducted in July.

– It is very disappointing that we have had such a low uptake of the vaccine. It’s a very safe and effective vaccine for children, Dr. Andrew Pavia, chief of pediatric infectious diseases at the University of Utah and director of epidemiology at Intermountain Primary Children’s Hospital, told the Deseret News.

Rich Lakin, immunization director for the state Health and Human Services, said the numbers for young children were expected since interest in coming up for the shots has tended to wane in each new age group as they become eligible for the vaccine.

“We’re doing pretty well. I’m happy with what we see. I think people understand the importance. We expected it to be slower,” Lakin said. “We’re just following the trend, what we’ve seen with the older ages as you really move down the ladder.”

Washington, DC, has the highest percentage of children ages 6 months to 4 years who have received at least one COVID-19 shot, about 21%, while Alabama, Louisiana, and Mississippi are at the bottom of the list, with less than 0.2 percent of that age group receives at least one dose of the vaccine, Posten reported.

Lakin said that as winter approaches, the frequency of covid-19 vaccinations should increase for all age groups.

“I expect we’ll probably see a higher increase as we get closer to winter, when we start to see cases probably increase,” the immunization director said. “We usually see a trend with vaccination compared to the severity of the disease.”

Pavia, who has talked about the frustrating wait for covid-19 vaccines for infants and toddlers and that he sees getting them the shots as a “no brainer” for parents, said one of the reasons more shots haven’t been a given is that the vaccine only became available at the start of the summer.

“It’s not usually a time where you bring your kids in to the doctor,” he said. “That might have slowed it down a little bit.”

Additionally, the doctor said, “is a general perception that COVID is over, which we all know is just unfortunately not true,”

As of the latest state update last Thursday, Utah recorded nearly 2,500 new cases of COVID-19 along with a dozen additional deaths from the virus. Utah’s death toll has now passed another grim milestone, with 5,001 lives lost, including seven among children and teenagers between the ages of 1 and 14.

The virus also continues to pose other risks to children.

“During the summer, when people had thought that COVID had gone away, we had a sustained high level of pediatric hospitalizations for COVID in Utah and around the country,” Pavia said. “So it’s not grabbing headlines, but it’s still there.”

He said it can be difficult for people to categorize the risk of covid-19 to young children.

At the same time, some parents may move too far to the other extreme, thinking of childhood COVID-19 vaccines “as if it’s to protect them from a huge threat that’s going to kill thousands of children rather than just an important way to keep our children healthy,” Pavia said.

Nearly a fifth of parents in the July poll who said they would not vaccinate their young children said their biggest concern is that they believe the vaccine, the first to use what is known as mRNA technology, is too new and that it have not done so. been enough testing or research, the most popular reason given.

The doctor said that people have not caught up to the fact that they are not considered new vaccines anymore.

“We have now literally now given close to half a billion doses of the mRNA vaccines, so the safety record is now very good,” Pavia said. “It was a very legitimate concern two years ago, that we didn’t know much about long-term safety. But that perception should have changed.”

How to watch Queen Elizabeth’s funeral: Where to stream 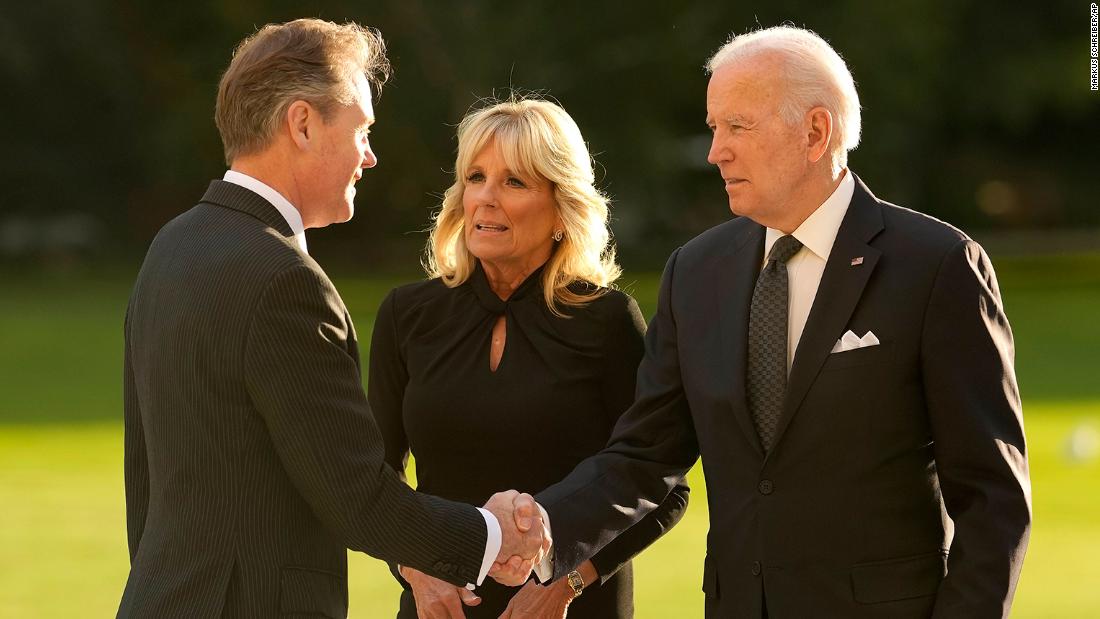