Magnus Carlsen has withdrawn from an online match against Hans Niemann after making just one move, rekindling the controversial feud between the two players.

The two players met in the Julius Baer Generation Cup on Monday, their first meeting since the American’s victory over Carlsen in the Sinquefield Cup earlier this month. Both players were visible on video link during the live broadcast on Chess24.

After making his first move with the black pieces, the world champion immediately folded and disconnected, while Niemann – who had made two moves with White – followed soon after.

“Magnus Carlsen has just resigned. Got up and left, said Chess24 commentator and chess grandmaster Tania Sachdev. “Turn off the camera and that’s all we know right now. We will try to get an update on this.”

The 19-year-old Niemann stunned Carlsen by beating him at the $500,000 event in St Louis, but Carlsen then dramatically withdrew from the tournament. He announced his decision in a tweet, along with a video of football coach José Mourinho saying: “If I talk, I’m in big trouble.”

The Norwegian has not commented further, but the world’s best blitz player, Hikaru Nakamura, claimed that the withdrawal was because Carlsen suspected that Niemann had “probably cheated”. Nakamura also revealed that the American had previously been banned from the world’s most popular chess website, Chess.com.

Niemann has vehemently denied allegations of cheating in the Sinquefield Cup, but admitted he had cheated at chess in the past – first as a 12-year-old in an online tournament, and then as a 16-year-old playing unranked games while streaming.

“I have never cheated in an over-the-board game,” Niemann said, adding that he was now “clean” and even prepared to play naked, in “a closed box with zero electronic transmission,” for to prove his innocence.

While both players returned to play their next scheduled matches on Monday, Carlsen’s unexpected move has already rocked the chess world. “This is unprecedented. I just can’t believe it,” Sachdev added. “Did that just happen?”

“Magnus [is] just refuse to play against Hans. He wants to play the tournament but he says “I don’t want to play the match against him”. It makes a really big statement.” Tim Benz: Amidst confusing reports on the TJ Watt injury, one thing should be clear to Steelers fans 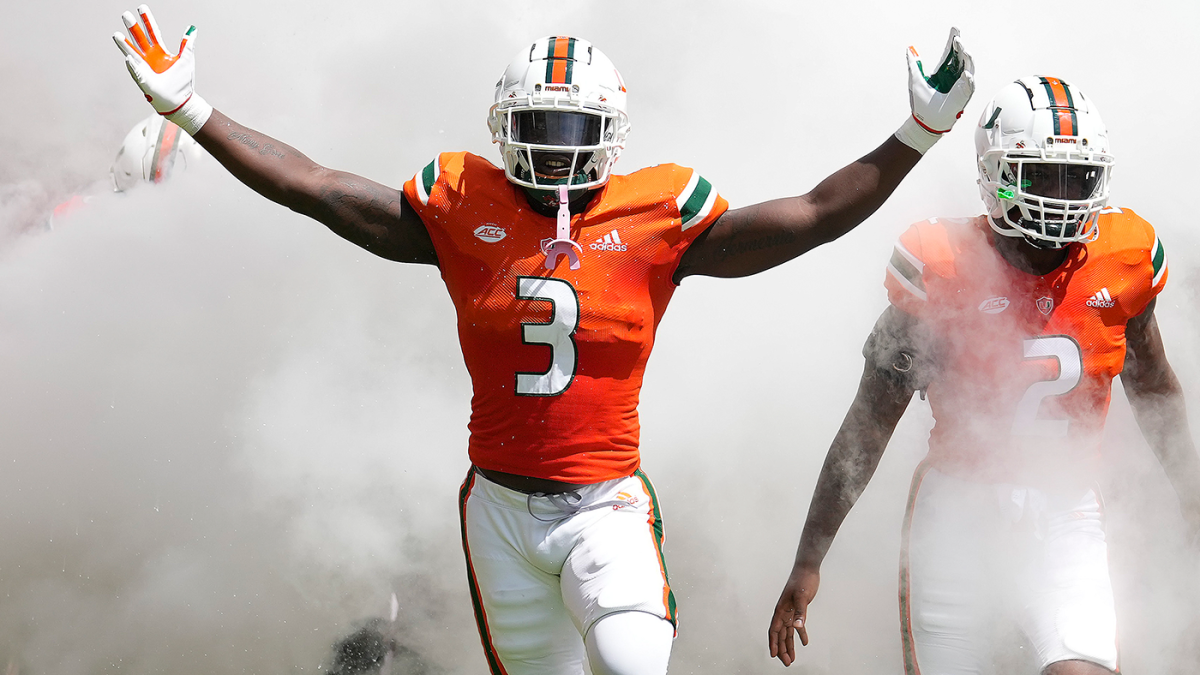