Security forces cracked down on protesters demonstrating across Iran over the death of a young woman in the custody of the so-called morality police, reportedly killing five.

The death of Mahsa Amini, a 22-year-old Kurdish woman from western Iran, during a visit to the capital this month has sparked outrage over the government’s increasingly strict enforcement of ultra-conservative dress codes for women. Amini was arrested as she left a metro station and suffered a heart attack and slipped into a coma while in custody, state media said. Her family insisted she had no previous health problems, and activists claimed she may have been beaten by police.

Monday marked the third day of unrest in Iran, with protests in several places, including Tehran, the capital. Two people were killed when security forces fired on protesters in the Kurdish town of Saqez – Amini’s hometown – while two more died in the town of Divandarreh, and a fifth was killed in Dehgolan, according to Hengaw, a rights watchdog. The claims could not be immediately independently confirmed by The Washington Post.

In Tehran, images from the scene of a protest showed protesters gathered around a burning motorcycle. Videos posted on social media appeared to show protesters injured after clashes with authorities. Internet access was limited in parts of the country.

Iran doubles down on abortion and contraception restrictions

Iran has not confirmed any deaths during the protests. The semi-official Fars news agency reported that protesters were dispersed by security forces in a number of cities and that the leaders of some of the protests were arrested by the police.

The police chief for the greater Tehran area told reporters that Amini was walking in a park and was wearing a hijab that was not appropriate. He said she did not resist detention and even made jokes in the police car. Headscarves and other conservative dress have been compulsory for women since Iran’s 1979 revolution.

Raisi is this week in New York, where he will speak at the UN General Assembly about the country’s relationship with the West. He told reporters at the Tehran airport that he has no plans to meet with President Biden on the sidelines of the event, the Associated Press reported. Indirect negotiations between Washington and Tehran to revive a 2015 nuclear deal appear to be stalling.

The government’s crackdown sparked a protest movement over the summer by Iranian women, who photographed themselves without headscarves and posted the images on social media.

Kareem Fahim contributed to this report. 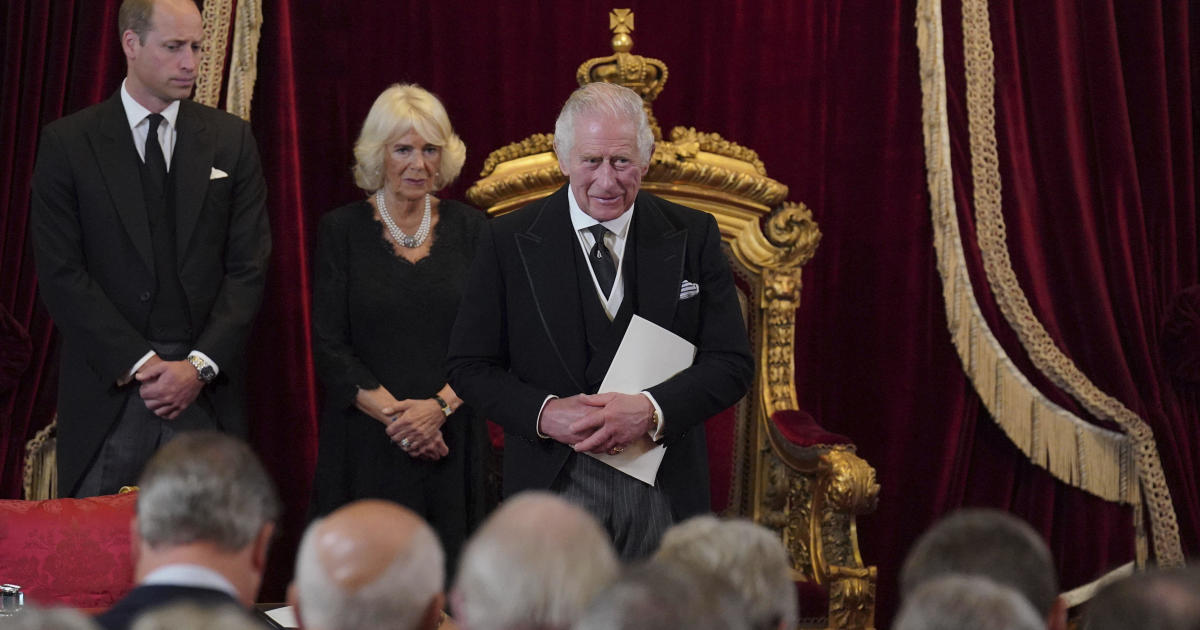 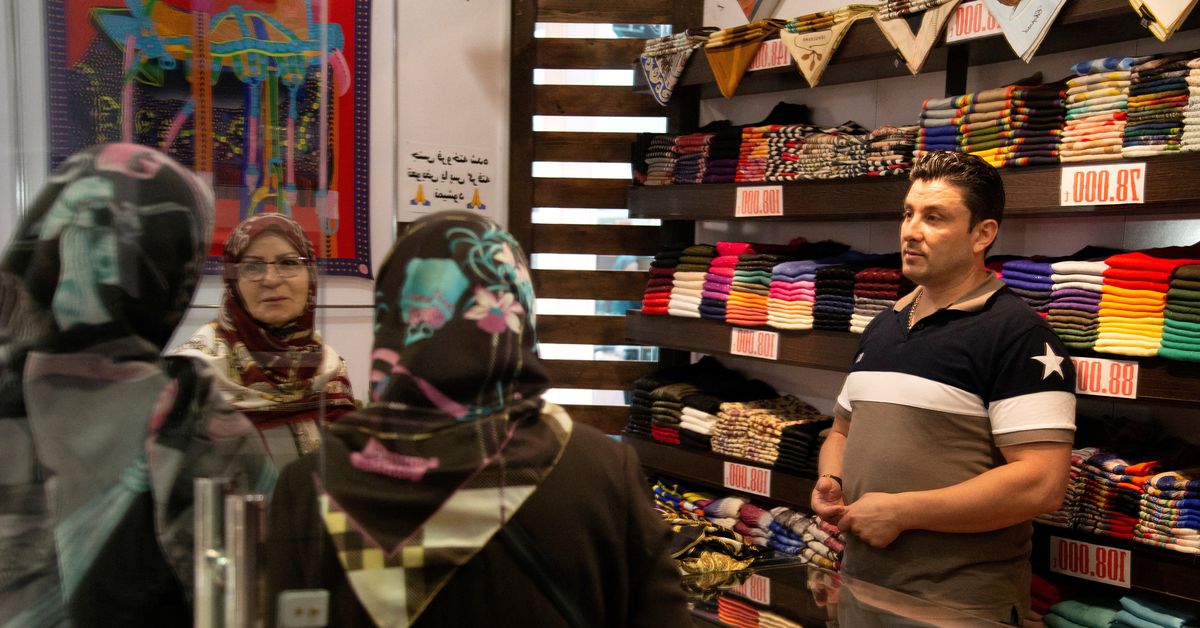 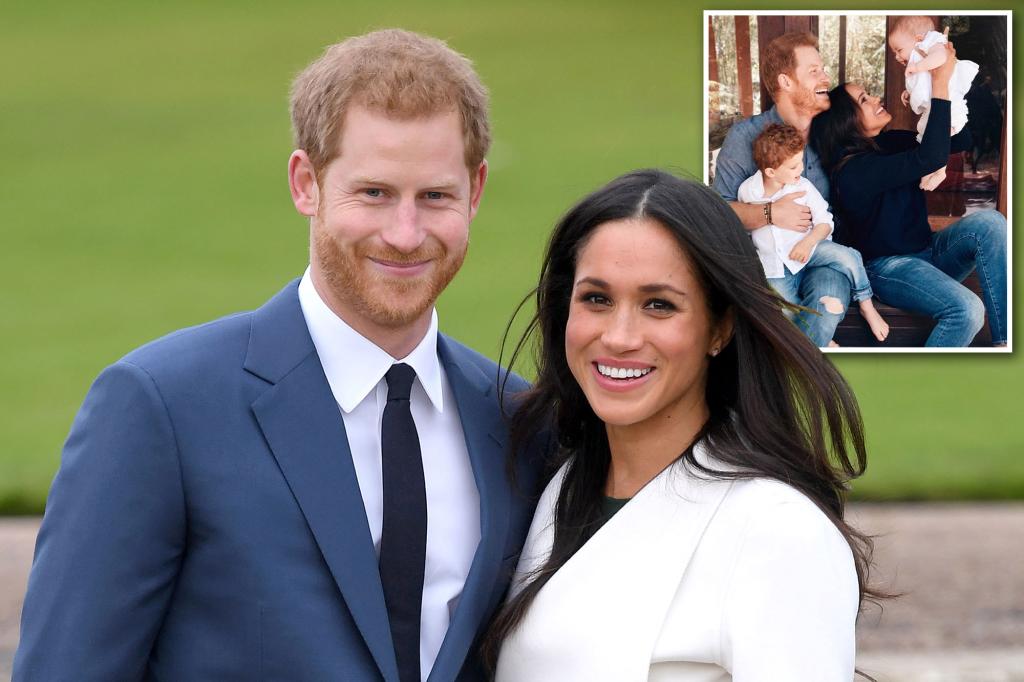 No titles – yet – for Prince Harry, Meghan Markle’s child