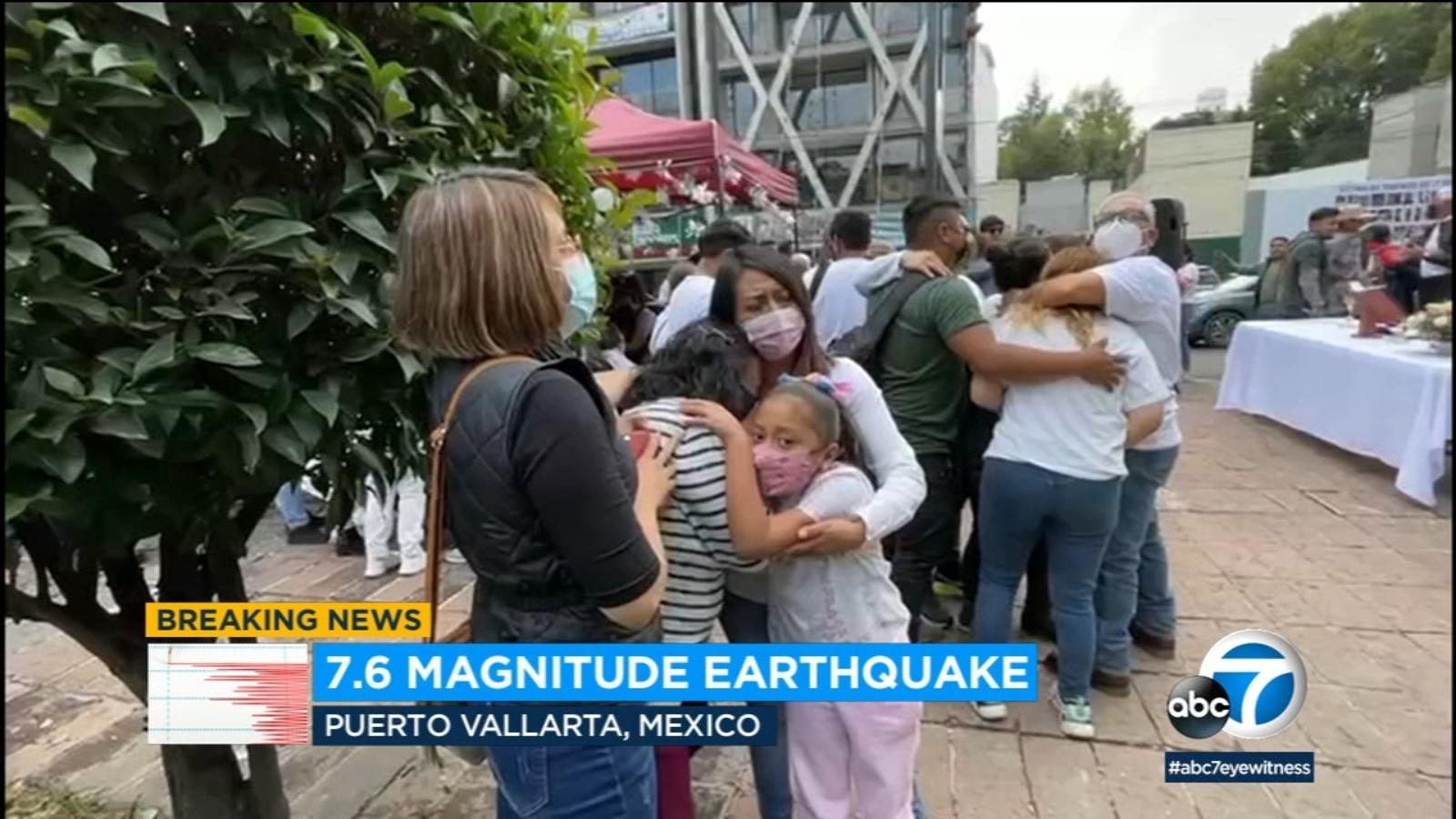 MEXICO CITY (KABC) — A 7.6-magnitude earthquake shook Mexico’s central Pacific coast on Monday, killing at least one person and triggering a seismic alert in the rattled capital on the anniversary of two earlier devastating quakes.

The quake struck around 11:05 a.m. at a depth of about nine miles, according to the US Geological Survey, which initially put the magnitude at 7.5. The quake was centered about 23 miles southeast of Aquila near the border of the states of Colima and Michoacán.

The tremor triggered an earthquake alarm in the capital. Alerts for the new quake came less than an hour after an earthquake alert went off in a nationwide earthquake simulation that marked major quakes that occurred on the same date in 1985 and 2017.

President Andrés Manuel López Obrador said via Twitter that the Secretary of the Navy told him that one person was killed in the port city of Manzanillo, Colima when a wall fell inside a shop.

In Coalcoman, Michoacan, near the earthquake’s epicenter, buildings were damaged, but there were no immediate reports of damage.

A woman visiting Mexico from Los Angeles spoke to Eyewitness News about her experience, calling it terrifying.

“It’s a very scary feeling because you never know what’s going to end up,” she said. “And then eventually it starts really mild and then you start to feel it. Then at the end you kind of feel like a whiplash when it’s about to end and it’s the scariest feeling of all. Happens that again?”

“It started slow and then it was really strong and it went on and on until it started to give out,” said 16-year-old Carla Cárdenas, a resident of Coalcoman. Cárdenas ran out of his family’s hotel and waited with neighbors.

She said the hotel and some homes along the street showed cracks in walls and parts of facades and roofs had broken off.

“In the hotel, the roof of the parking lot failed and fell to the ground, and there are cracks in the walls on the second floor,” Cárdenas said.

She said the city’s hospital was seriously damaged, but so far she has not heard of anyone injured.

Mexico’s National Civil Defense Agency said that based on historical data on tsunamis in Mexico, variations of as much as 32 inches were possible in coastal water levels near the epicenter. The US Tsunami Warning Center said dangerous tsunami waves were possible for coasts within 186 miles of the epicenter.

“This is a coincidence,” that this is the third earthquake on Sept. 19, said US Geological Survey seismologist Paul Earle. “There is no physical reason or statistical bias toward earthquakes in any given month in Mexico.”

Nor is there a season or month for major earthquakes anywhere on the globe, Earle said. But it is a predictable thing: People seek and sometimes find coincidences that look like patterns.

“We knew we were going to get this question as soon as it happened,” Earle said. “Sometimes it’s just coincidence.”

The quake was not related to or caused by the exercise an hour or so earlier, nor was it connected to a damaging storm in Taiwan the day before, Earle said.

Humberto Garza stood outside a restaurant in the Roma neighborhood of Mexico City, holding his 3-year-old son. Like many post-quake survivors, Garza said the earthquake alert went off so soon after the annual simulation that he wasn’t sure it was real.

“I heard the alarm, but it sounded very far away,” he said.

Power was out in parts of the city, including stop lights, snarling the capital’s already notorious traffic. 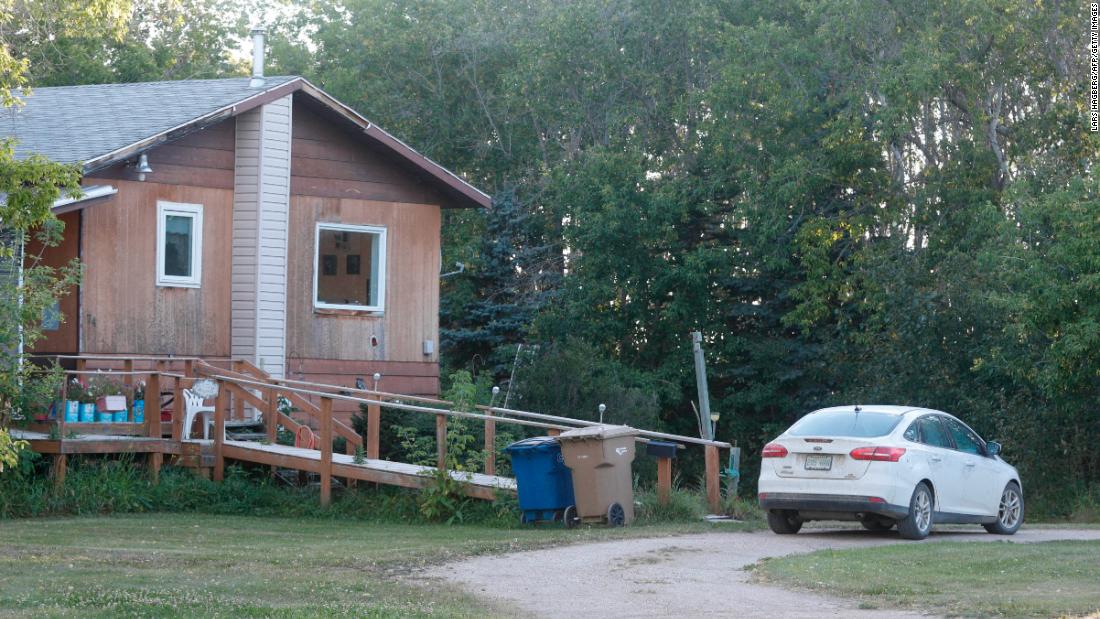 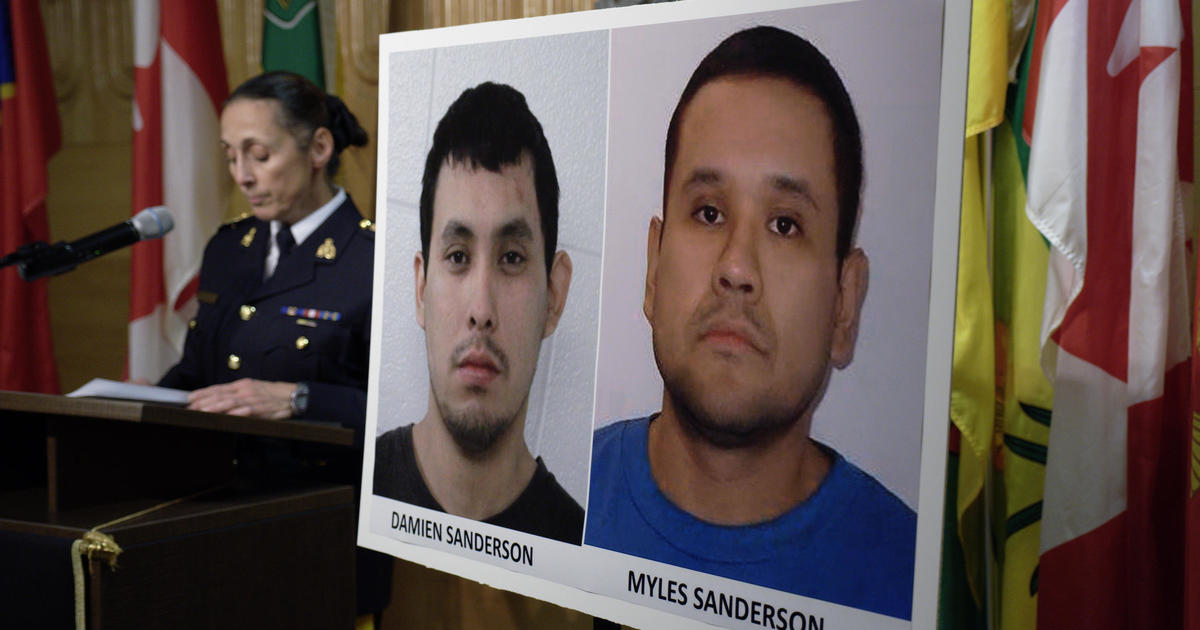 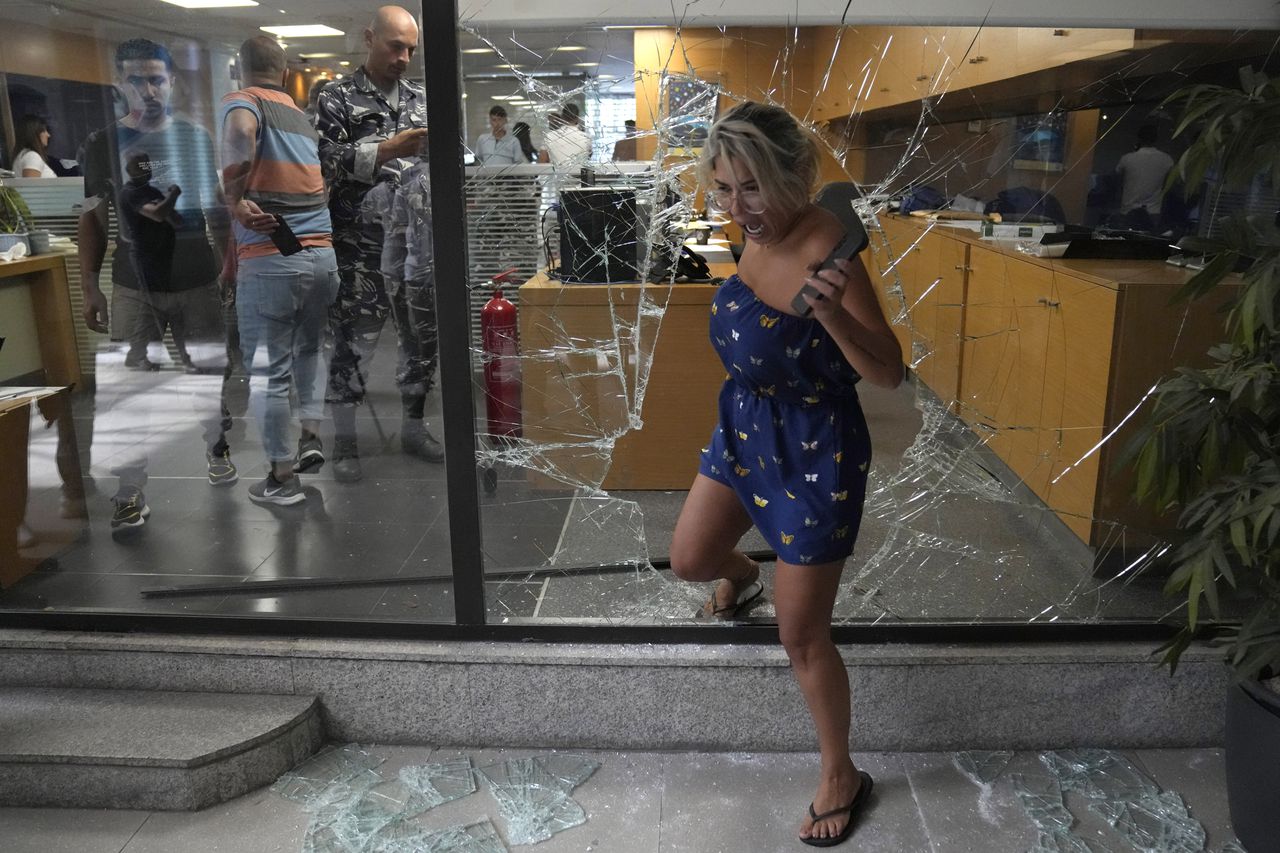