PARIS – NASA has issued a request for proposals for a second human lunar lander for the Artemis program to join the Starship lander under development by SpaceX.

NASA released the call on Sept. 16, nearly six months after announcing plans for the Sustaining Lunar Development (SLD) project and releasing a draft call for proposals for industry feedback. The agency set a November 15 deadline to receive proposals with an expected award in May 2023.

The selected company would develop a lander that would support missions after Artemis 3, the first crewed landing of the Artemis campaign to be carried out by SpaceX no earlier than 2025. The winning company would conduct an unmanned landing followed by a crewed landing no earlier than the Artemis 5 mission on late 2020s, and then be eligible, along with SpaceX, to finalize lunar landing service contracts for later missions.

“The work performed under this call, in addition to current lander development and studies taking place, will help build the foundation for long-term deep space exploration,” Lisa Watson-Morgan, Human Landing System (HLS) program manager at NASA’s Marshall Space Flight Center, said in a statement on the release of the call for proposals.

In March, NASA billed Sustaining Lunar Development as fulfilling a commitment to Congress that it would have competition in the overall HLS program. “I promised competition, so here it is,” NASA Administrator Bill Nelson said when announcing the project in March.

The winning company must demonstrate that the lander can meet the requirements of a hypothetical lunar lander called the Polar Sortie Mission. That mission would carry two astronauts to the lunar surface for a stay of up to 6.25 days and support four planned and one contingency lunar walk.

A later Polar Excursion Mission would require the lander to carry four astronauts to the lunar surface and stay there for 33 days. That mission will assume that there are other assets at the landing site, such as a habitat where astronauts will stay during the mission, thus requiring only one round-trip lunar walk from the lander to the habitat and back. Companies can also show how their landers can support short-term missions to regions other than the Moon’s south pole, as well as be used to transport cargo.

The original HLS competition, won by SpaceX in April 2021, also included bids from teams led by Blue Origin and Dynetics. These companies protested the award to the Government Accountability Office, which dismissed the protests three months later. Blue Origin then sued in federal court, which ruled against the company, allowing NASA to continue with SpaceX.

Neither Blue Origin nor Dynetics have formally announced their intention to bid on the Sustaining Lunar Development program, although Blue Origin has an “Artemis Lander” placeholder page on its website.

It is also unclear whether Blue Origin’s partners on its “national team” bidding on HLS, including Draper, Lockheed Martin and Northrop Grumman, will rejoin Blue Origin in the new competition. Officials with Lockheed and Northrop were noncommittal shortly after announcing the project in March, saying at the time they were studying options.

“We’re looking at SLD. It’s clearly an opportunity for us,” Lockheed Martin Space executive vice president Robert Lightfoot said in an Aug. 28 interview before the first Artemis 1 launch attempt. He said the company had decided which companies it would cooperate with on the proposal but was not ready to disclose them. 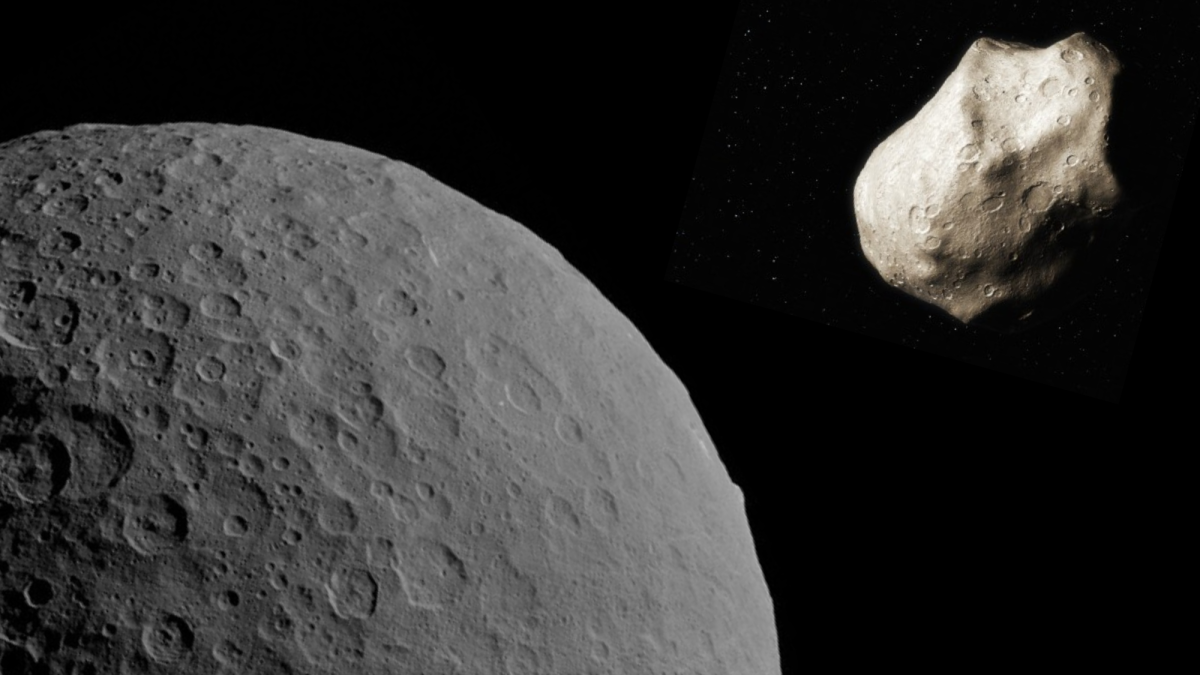 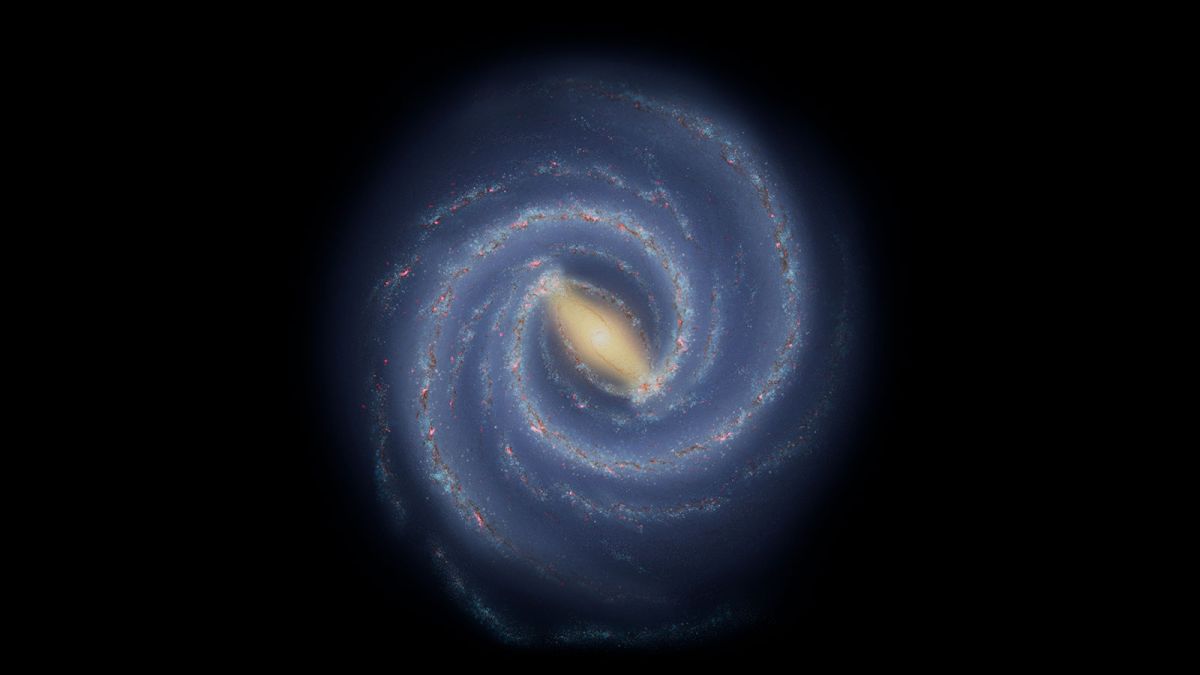 Earth’s perilous journey through the Milky Way can shape geology