“Ron DeSantis is flying people from Texas — a flight that started in Texas and somehow stopped for a minute in Florida, and went on its way to Martha’s Vineyard,” Obeidallah told his guest.

He claimed migrants were lured in with false promises before asking: “At what point does it become a crime, like human trafficking, or are there other crimes that could be involved here?”

The Wall Street Journal editorial board criticized the media for its handling and reporting of the Florida whistleblower.
(REUTERS/Joe Skipper)

DESANTIS CRITICIZES DEMOCRATS AFTER SENDING MIGRANTS TO MARTHA’S VINEYARD: ‘HER VIRTUE SIGNALING IS A SCAM

Figliuzzi cautioned that while the initiative pursued by both DeSantis and Texas Gov. Greg Abbott, R., may not qualify as human trafficking, it may still run afoul of some federal laws.

“People keep throwing around the term ‘human trafficking.’ Be careful with it. I don’t think it violates the human trafficking statute, but I certainly think it violates a law that says you can’t transport across state lines, undocumented migrants, period, end of discussion,” he warned. “So whatever the hell was done to DeSantis, and by the way—just so people understand this, these Venezuelans, they weren’t in Florida.”

“People can say, ‘oh yeah, Florida has an immigration problem.’ No, they didn’t swim across. They were in Texas. And DeSantis sent a Florida plane, just because he wants it on the stunt, right? He’ll say, ‘Yeah, I don’t – I hate brown people as much as everybody else does, don’t I? I’m in on this.'”

Figliuzzi reiterated his point that while DeSantis’ act may not qualify as human trafficking, it could still be a big legal game.

Migrants, mostly from Central America, line up to board a van that will take them to a processing center, May 16, 2019, in El Paso, Texas
(PAUL RATJE/AFP via Getty Images)

“So, yes, I think it’s a violation,” he noted. “It’s not the human trafficking law, but it’s the law that says you can’t transport undocumented migrants across state lines.”

Failed presidential candidate Hillary Clinton suggested during an appearance on MSNBC’s Morning Joe that DeSantis is guilty of human trafficking.

“I think, Joe, you’ve described the insanity of the times we live in where some politicians want to not only have a problem but exacerbate it into a literal human trafficking, as you said,” she said.

“This just ups the ante here: False promises of compensation and jobs if they get into a vehicle; photographic exploitation of them… It’s human trafficking,” he tweeted.

Alexander Hall is an associate editor for Fox News Digital. Story tips can be sent to Alexander.hall@fox.com. 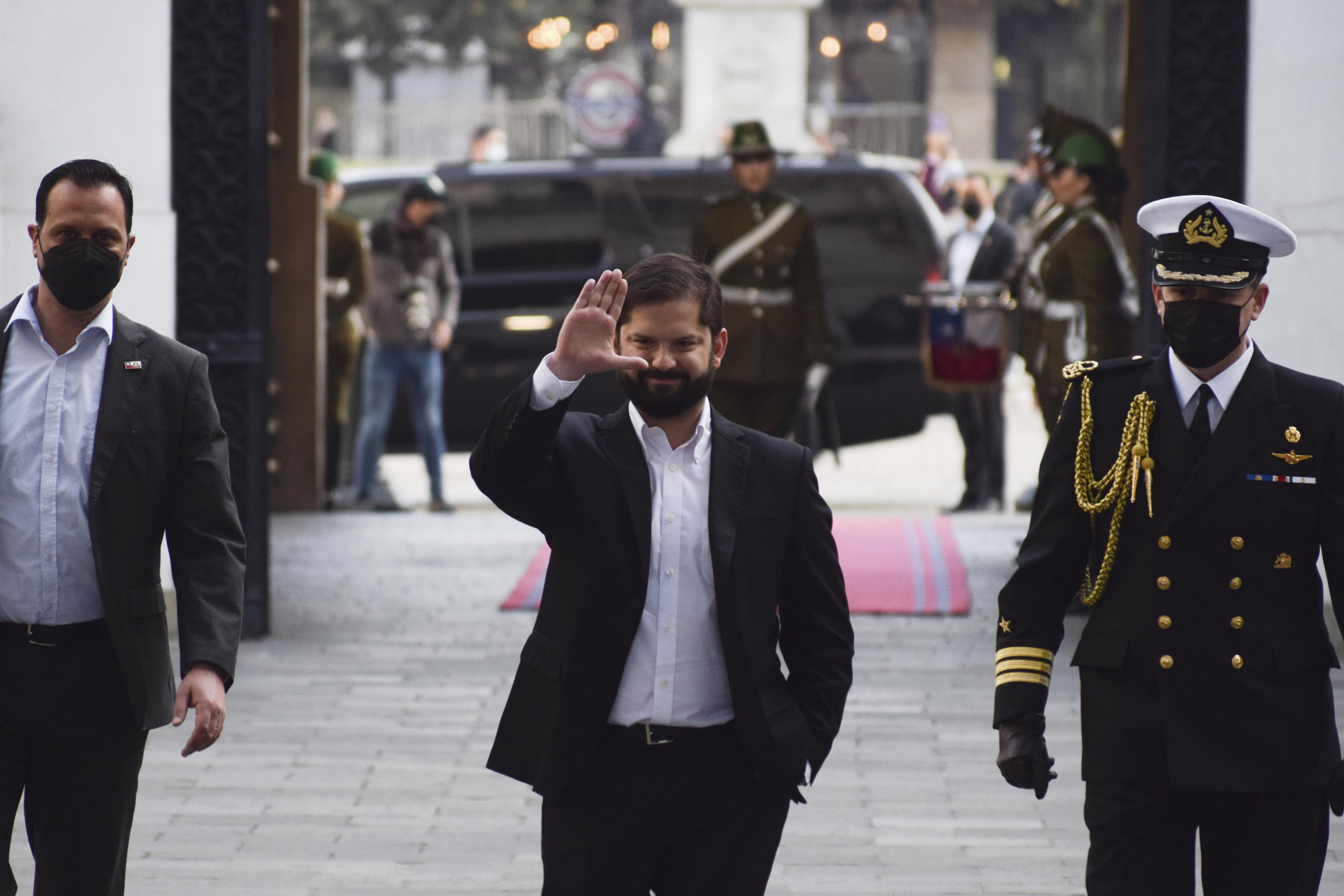 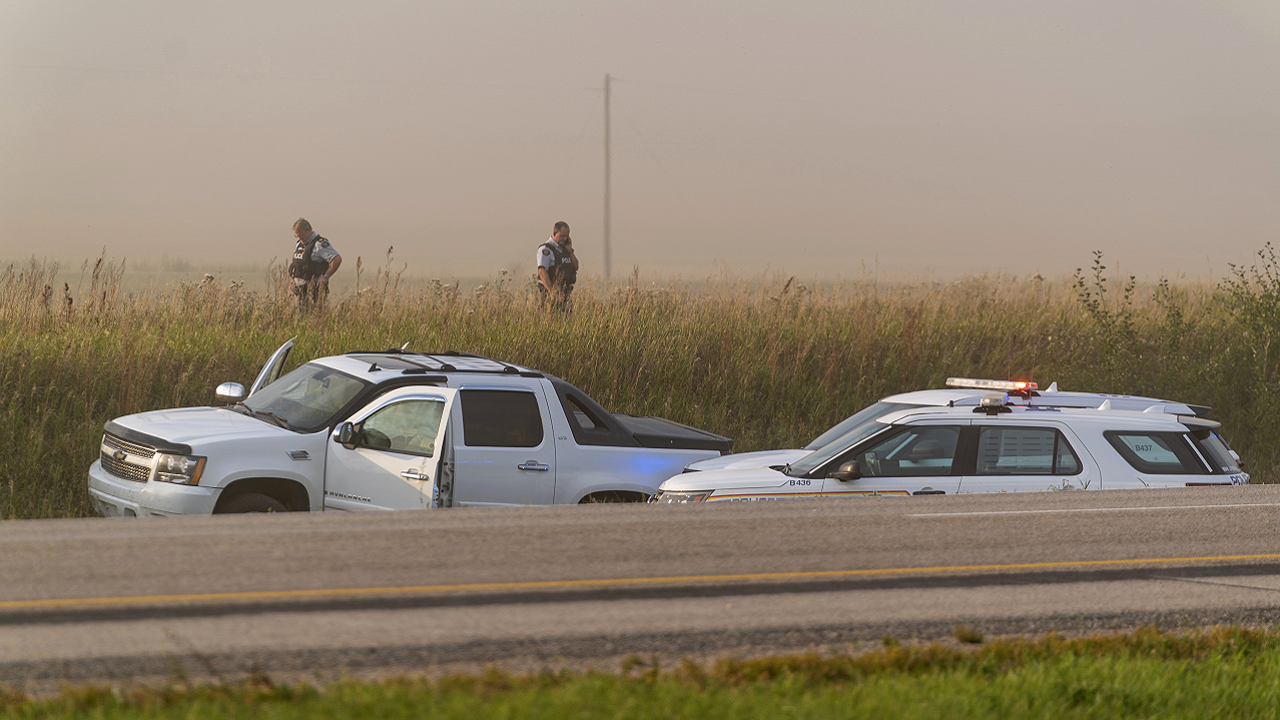 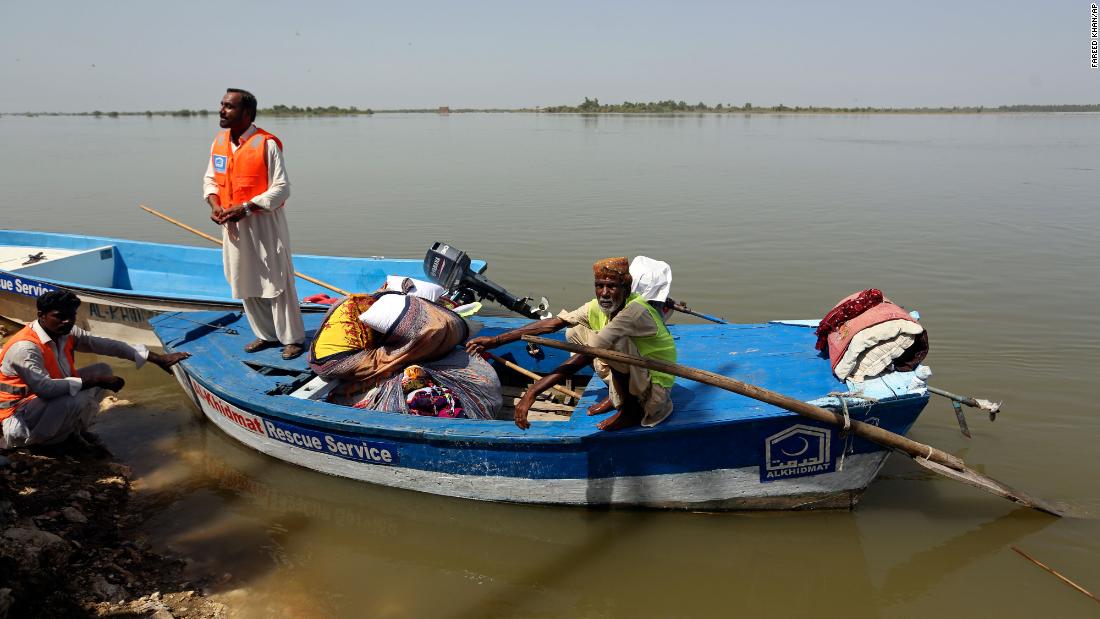