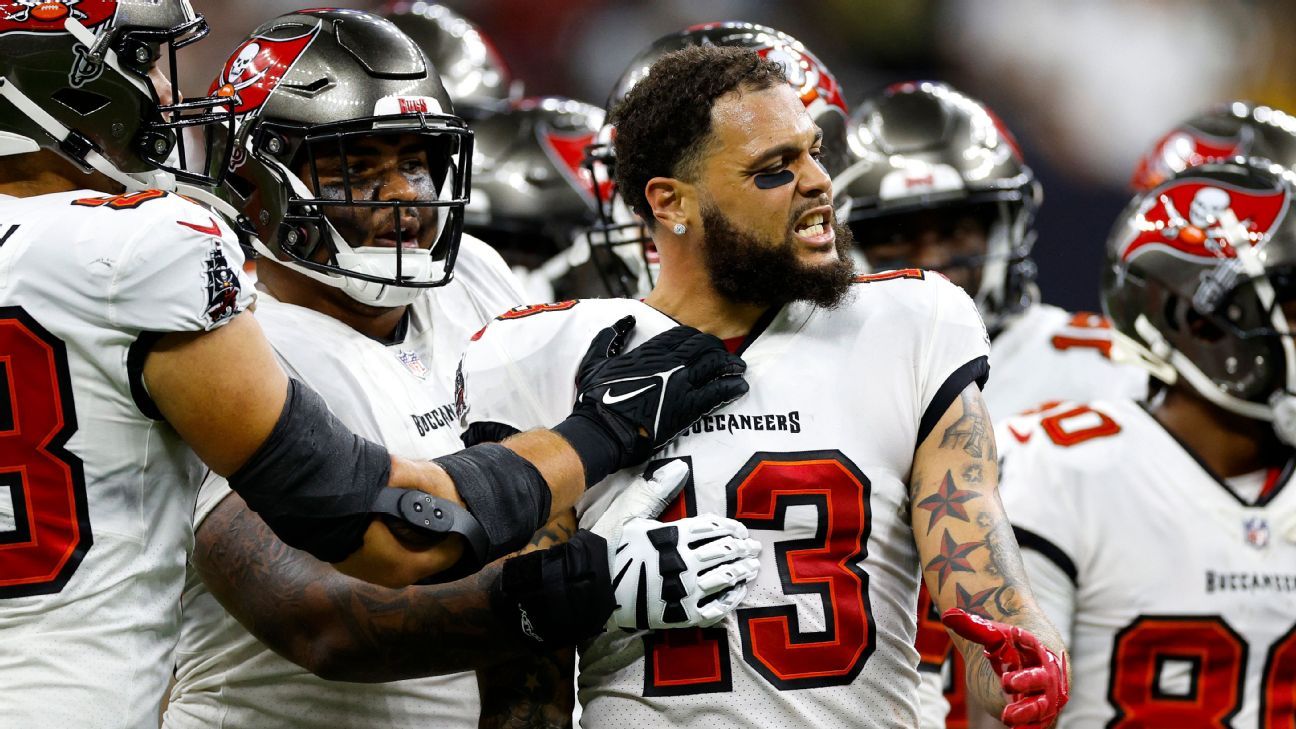 Evans was suspended for unnecessary roughness and unsportsmanlike conduct violations, the league said. Evans will not be eligible to return until after Sunday’s home opener against the Green Bay Packers.

Evans is allowed to appeal the suspension under the NFL’s collective bargaining agreement. If he appeals, the hearing will be before either Derrick Brooks or James Thrash, who have been jointly appointed by the league and the NFL Players’ Association to decide on-field discipline appeals.

In a letter to Evans, NFL vice president of football operations Jon Runyan wrote: “After a play ended, you walked toward your sideline. When you noticed your teammates engaged in a confrontation with the Saints’ players, you ran toward that area on the field and violently threw your body into and hit an unsuspecting opponent who was part of that confrontation. You knocked your opponent to the ground and a melee ensued with players from both teams. Your aggressive behavior could have caused serious injury to your opponent and clearly does not reflect the high standards of sportsmanship expected of a professional.”

Rule 13, Section 2, Article 8(g) prohibits “unnecessarily running, diving into, cutting or throwing the body at or at a player who is out of play or should not reasonably have expected such contact by an opponent, before or after the ball is dead.”

Rule 12, Section 3, Article 1 prohibits any act that is “contrary to the generally understood principles of sportsmanship.”

No other players were suspended by the NFL on Monday.

This was not Evans’ first suspension for an altercation with Lattimore. In 2017, Evans was suspended for one game for running onto the field and shoving Lattimore in the back.

On Sunday, Evans said he believed Lattimore punched running back Leonard Fournette in the face and shoved quarterback Tom Brady. He said he was not concerned about being suspended because he felt 2017 was a more blatant breach of the rules and he was not ejected at that time. But the NFL takes repeat offenses into account.

In 2020, Lattimore was fined $10,500 for unnecessary roughness for shoving Evans in the back, causing Evans to tear off his helmet.

If Evans’ suspension stands, it will further deplete a receiving corps already dealing with multiple injuries. The Buccaneers played Sunday without Chris Godwin and Julio Jones.

“We don’t want any struggle in our game because we lose a good player. It doesn’t help our team. We don’t tolerate it. We don’t teach it in our game,” Buccaneers coach Todd Bowles said Monday .

“The fight alone — losing a player to the next game, it hurts our team because we lose a very good ball player. We don’t want that, we don’t tolerate that. We have to move on and try to find a way to win without him. It should be a lesson to all our other players,” he added.

A team captain for the Bucs since 2017, Evans has been one of their most valuable players in franchise history since being selected seventh overall in the 2014 NFL Draft. He is the only player in NFL history to record 1,000 receiving yards in each of his first eight seasons. Evans watched the game in the locker room and greeted his teammates — including Brady — with a hug or handshake in the tunnel after the win.

Asked how players can toe the line between standing up for teammates and crossing over into unwanted territory, Bowles said, “There’s always a fine line. This is a controlled aggression game. … You try to protect your teammates, but you have got to do it the right way.” 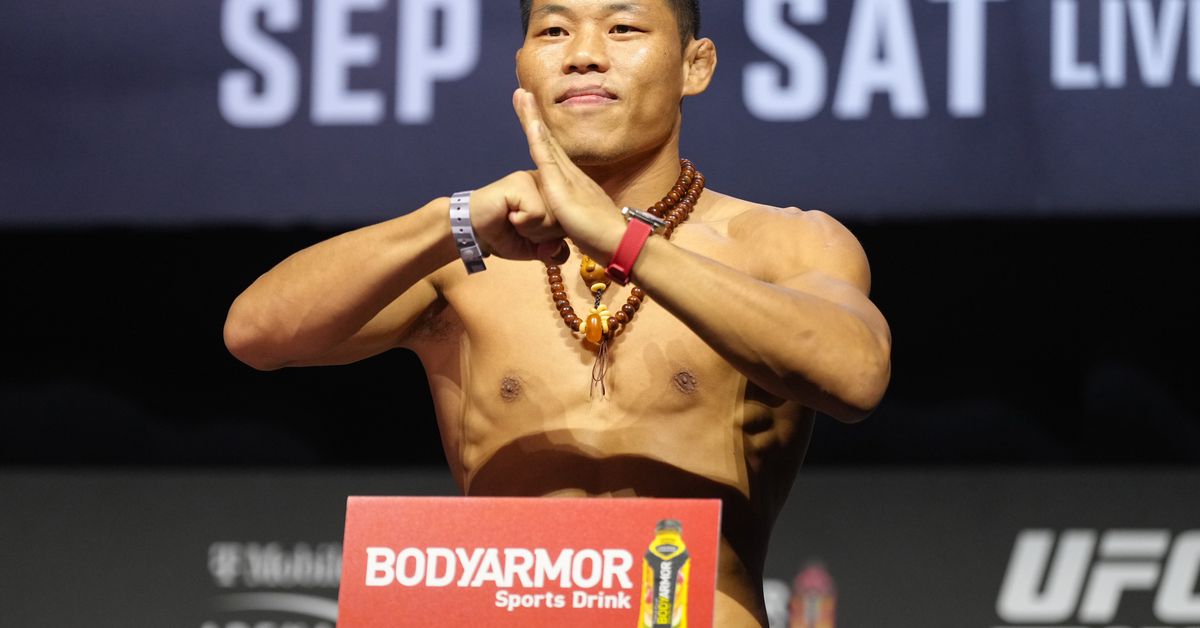 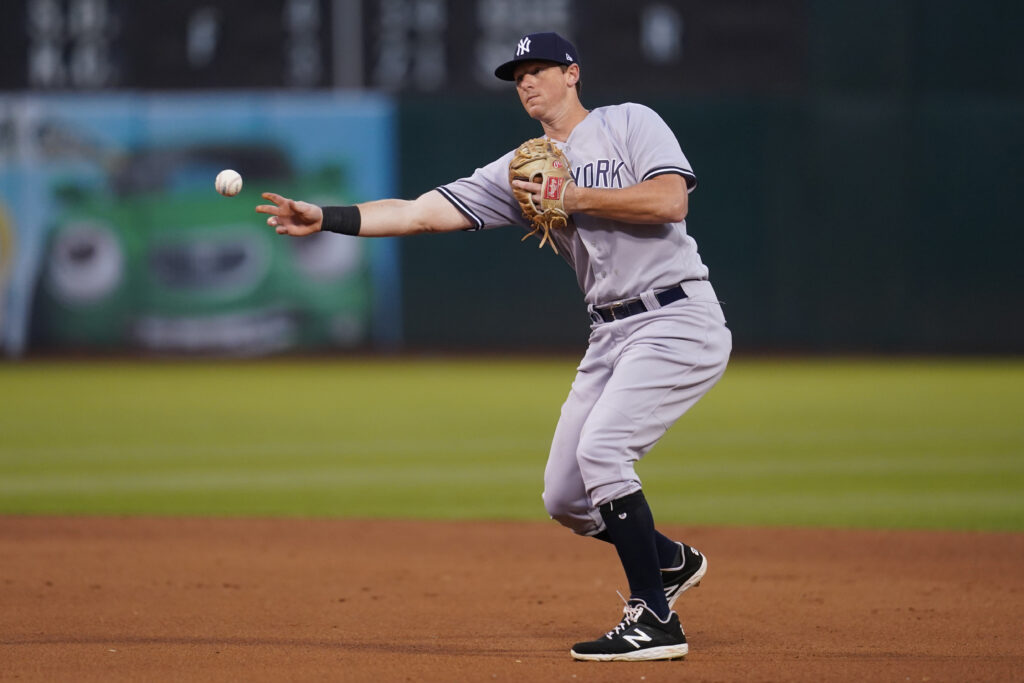 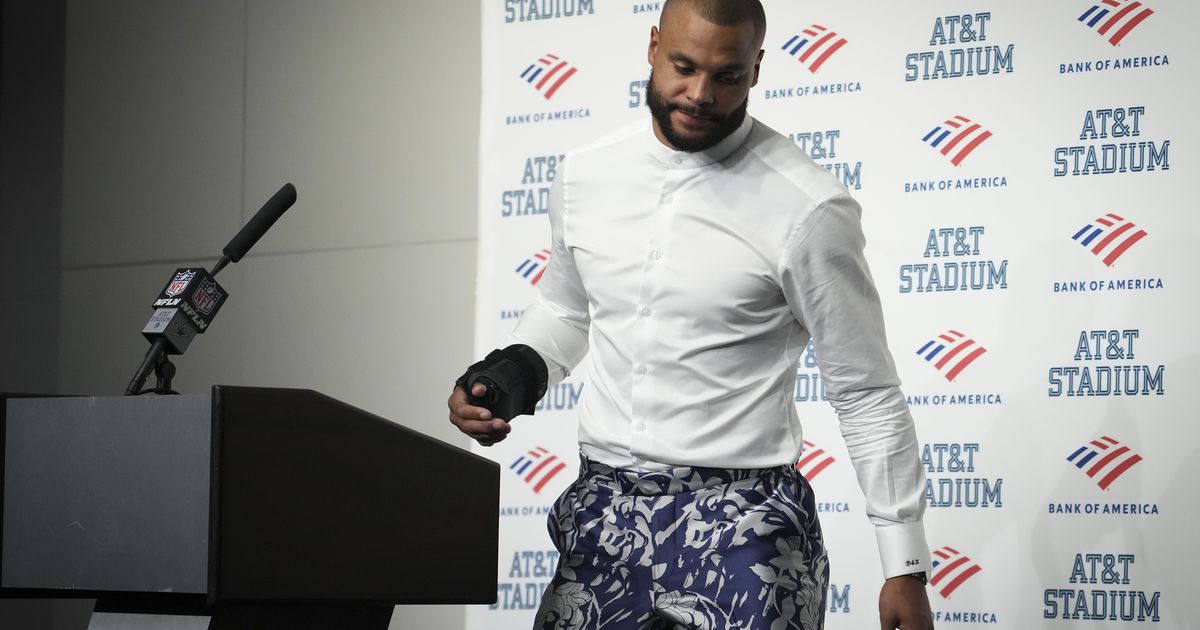