Pope Francis has beatified John Paul I, the cheerful and humble pontiff known as “the smiling pope,” whose death after just 33 days as the leader of the world’s Roman Catholics sparked decades of speculation and rumor.

At a ceremony in St. Peter’s Square on Sunday, which marked the final formal step before canonization, Francis praised John Paul I’s short but cheerful papacy.

“With a smile, Pope John Paul was able to convey the goodness of the Lord,” he said during the mass.

“How beautiful is a church with a happy, calm and smiling face, which never closes doors, never hardens hearts, never complains or harbors resentment, does not get angry or impatient, does not look sad or suffer from nostalgia for the past.”

Sitting under a canopy outside St Peter’s Basilica, Francis presided over the proceedings, which were punctuated by thunder, lightning and rain, prompting cardinals, bishops, the choir and thousands of ordinary faithful to open umbrellas.

Born Albino Luciani on October 17, 1912, in the northern Italian town of Canale d’Agordo, John Paul I became Patriarch of Venice, cardinal and then head of the Roman Catholic Church.

Luciani, who took the name John Paul after being elected pope on August 26, 1978, was found dead in bed in his Vatican apartment on September 28 that year.

Although the Vatican said he died of a heart attack, it gave conflicting versions of the circumstances in which his body was discovered.

Given the huge financial scandal developing at the time in Italy involving people with links to the Vatican bank, suspicions quickly took root in the secular media that John Paul might have been poisoned because he intended to deal with wrongdoing.

Books speculating on the circumstances surrounding his death sold millions of copies.

John Paul’s biographer Christophe Henning said the rumors could be explained by the sudden nature of his death and the “catastrophic communication” from the Vatican at the time. The absence of an autopsy to determine the cause of death also contributed to speculation.

But Henning told Agence France-Presse he had no doubt the pope had died of natural causes, adding that he had been in “fragile health”.

John Paul’s short papacy was characterized by his simple, direct way of addressing the faithful – a style markedly different from his more formal predecessors.

“Let’s pray, in his own words: ‘Lord take me as I am, with my flaws, with my shortcomings, but make me what you want me to be,'” Francis said.

The Pope added that John Paul lived “without compromise” and had also “overcome the temptation” to put himself “at the center or to seek glory”.

Francis promoted John Paul along the path to sainthood last year after crediting him with interceding in the miraculous healing of a child in 2011.

The Vatican said the curing of the 11-year-old girl, Candela Giarda, took place in Buenos Aires, the birthplace of Francis. Giarda had suffered from acute encephalitis, septic shock and other serious medical problems and was said by doctors to be on the verge of death. But a local priest took “the initiative to call on Pope Luciani”, the Vatican added, and she recovered.

Last week, Giarda, now 21, told a press conference that she wanted to attend the ceremony but would not be able to because she had broken her foot while working out in the gym.

Agence France-Presse and the Associated Press contributed to this report 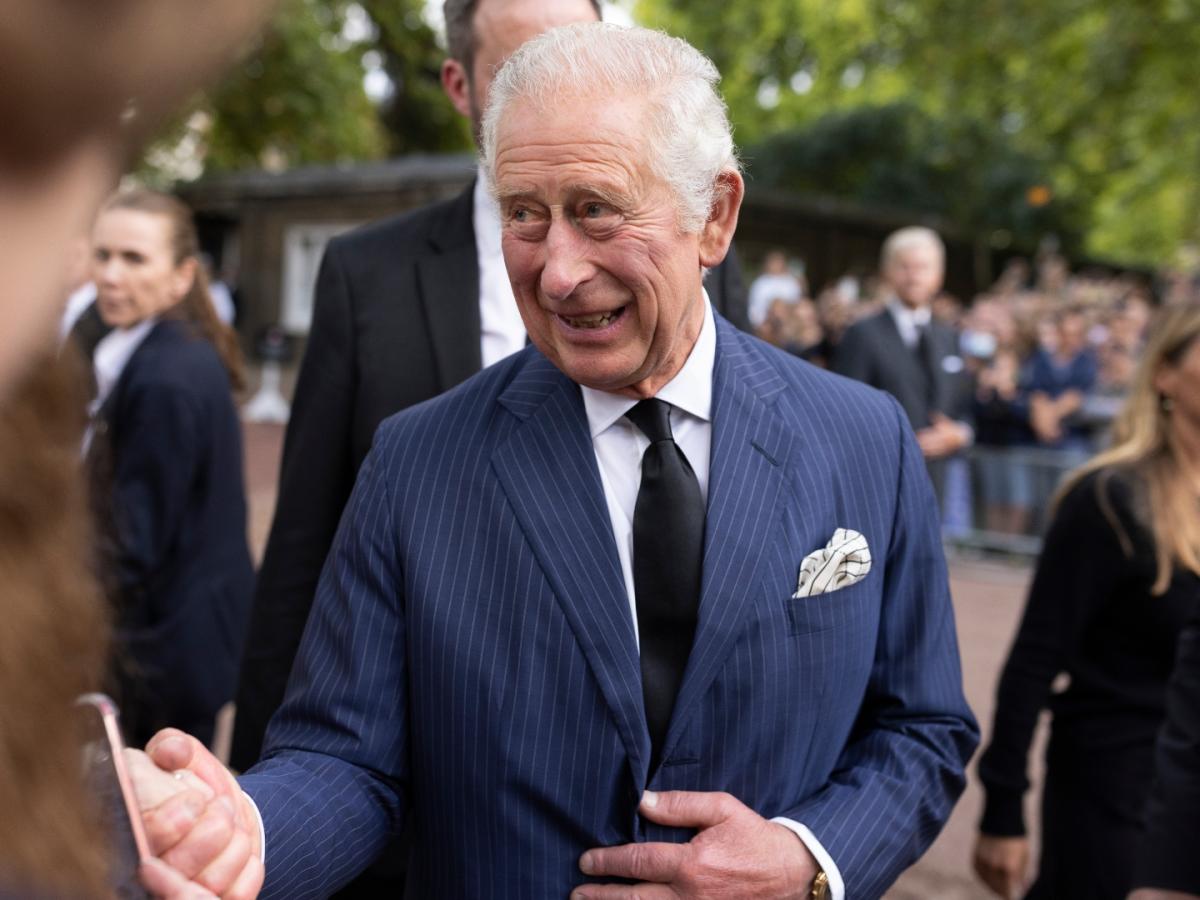 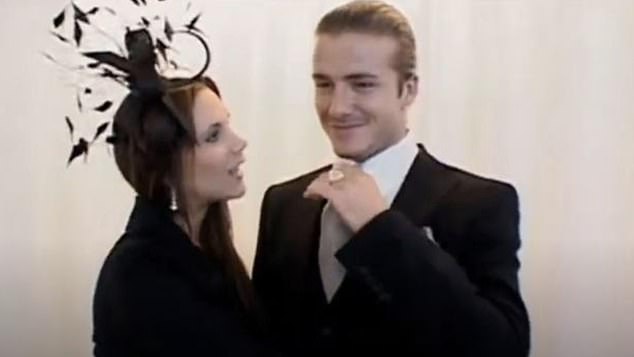