At the late Queen Elizabeth II’s funeral on Monday, one member of the royal family in particular appeared to be overcome with emotion: Prince Harry.

Prince William and Prince Harry put their differences aside to walk in the late Queen’s funeral procession.
(Getty Images)

The late monarch’s grandson sat next to his wife Meghan Markle at the funeral. The couple sat in the second row directly behind King Charles III and Queen Consort Camilla.

According to Spence, the seating arrangement at the funeral was also very telling regarding the Duke and Duchess of Sussex.

“Harry and Meghan really surprised me because it means they will be in every picture,” Spence continued, noting they were positioned right behind the new king. “But I guess it makes sense since they obviously did the scheme one after the other.”

The new king led the procession into Westminster Abbey, followed by the rest of the royal family.

He walked with other members of the royal family, including his sister Anne, Princess Royal, and his brothers Prince Andrew, Duke of York and Prince Edward, Earl of Wessex.

His children William, Prince of Wales and Prince Harry, who walked closely together, also accompanied their grandmother’s coffin along with their cousin Peter Phillips, Anne’s son.

After conflicting reports about whether they would attend, Harry and Meghan did not attend Sunday night’s reception at Buckingham Palace.

King Charles and Camilla, Queen Consort sat in front of the coffin of Queen Elizabeth II during her state funeral.
(Dominic Lipinski/Pool/AFP via Getty Images)

“They wanted to be there,” Spence said. “I imagine the weight of what they gave up when they quit their jobs as royal workers is very heavy this weekend. Remember, they wanted to have both. They wanted to be able to leverage a celebrity brand and be ‘financially independent.’ while she also still serves The Crown. And the Queen said no. That’s not how it works. You’re in or you’re out. And this is pretty indicative of their strategy for the last two years. They’re leaking to the press to try to force problem. And the only time I remember it working was with the question of Prince Harry’s ability to wear a uniform to the Saturday night vigil.”

Harry and Meghan married in 2018 and moved to the US in 2020 after they stepped down as senior working royals. The controversial move led to an ongoing rift with William and his wife Kate Middleton, and within the wider royal family.

Will Mendelson is entertainment editor for Fox News Digital. 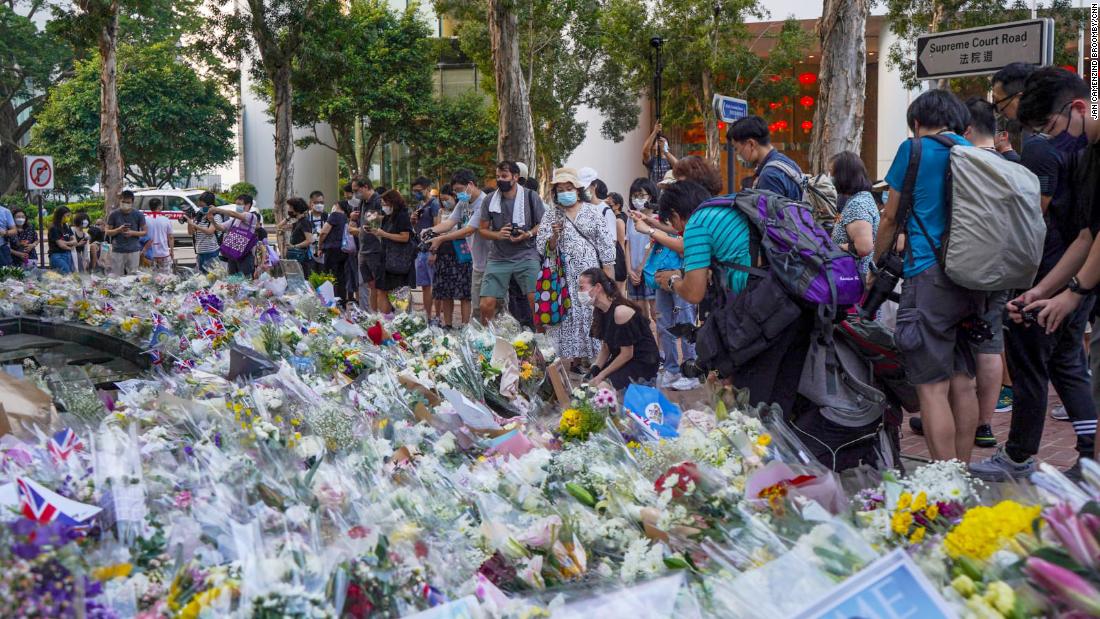 In Hong Kong, mourning the Queen has a different purpose: to defy China 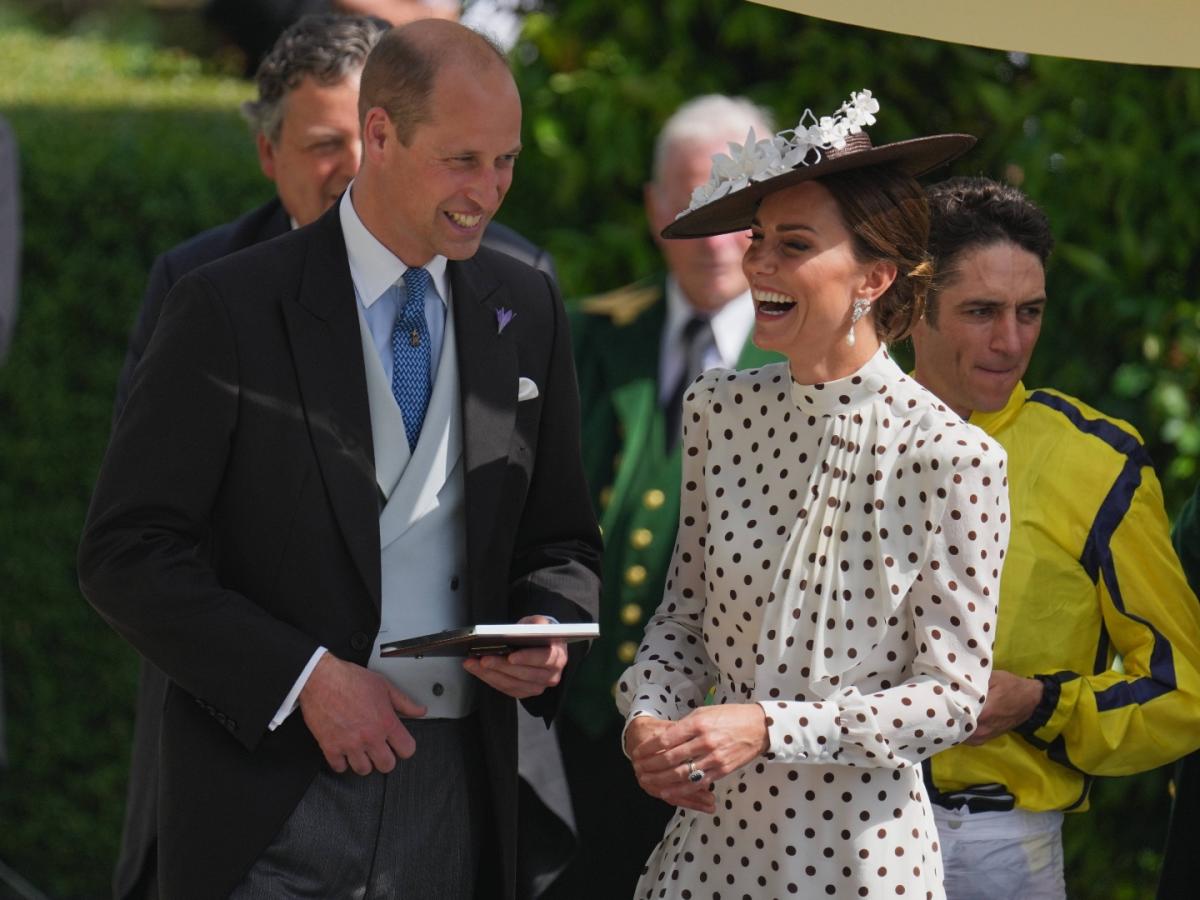 Are Harry and Meghan’s children, Archie and Lilibet, prince and princess?