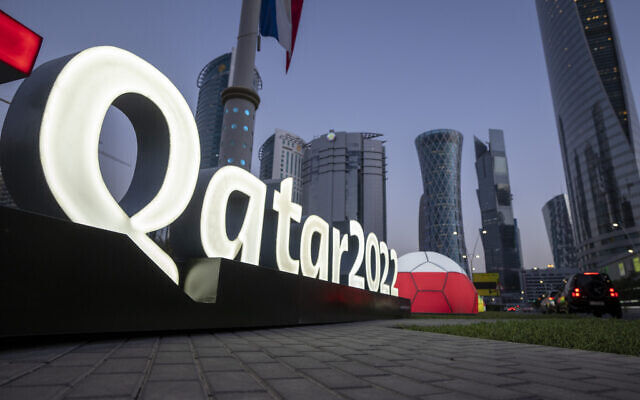 Qatar’s UN ambassador in Geneva, Hend Al-Muftah, has lost her bid to head a UN human rights forum, following revelations that she had previously made a series of anti-Semitic and homophobic comments.

Qatar lobbied to place Al-Muftah as chair of the upcoming Forum on Human Rights, Democracy and the Rule of Law, which is due to take place in November and open the same week Qatar will controversially host the FIFA World Cup.

The Qatari bid was resolved, however, after UN Watch, an independent human rights monitoring organization based in Geneva, uncovered dozens of discriminatory and conspiratorial tweets between 2011 and 2021, including blaming Israel for 9/11, calling the Jews “our enemies”, and calling gays “disgusting”.

In her place, Bahamas UN Ambassador Patricia Hermanns will lead the forum.

UN Watch’s director, Hillel Neuer, praised the decision and said denying the post of “ambassador of hate” was “the right thing to do”.

“Hend Al-Muftah is a rabid anti-Semite who has spent over a decade tweeting vile hatred against Jews and gays while spreading malicious conspiracy theories about Western countries. She is the last person in the world who should lead a UN forum on human rights, democracy and the rule of law, Neuer said.

UN Watch said Qatar had used its deep pockets to curry favor at the United Nations, including a $20 million “Hall of Qatar” located next to the Human Rights Council Chamber in Geneva.

Among a series of anti-Semitic tweets in both Arabic and English, most of which are still available online, Al-Muftah wrote that “the Jews” focused investment in industry and the media, “and that is why they dominated, tyrannized and ruled the world. “

“The American Zionist controls the American media,” and “it is therefore well targeted to achieve their anti-Islam everywhere… We learned from a young age that the Jews are our enemies!” Al-Muftah said.

Al-Muftah was the first woman appointed to Qatar’s Shura Council, named Qatar’s most influential social media figure in 2016, and honored by the British Council in 2019.

You are a dedicated reader

We are very glad that you have read X Times of Israel articles the last month.

That’s why we started the Times of Israel ten years ago – to provide discerning readers like you with must-read coverage of Israel and the Jewish world.

So now we have a request. Unlike other news channels, we have not set up a paywall. But since the journalism we do is expensive, we invite readers to whom The Times of Israel has become important to support our work by joining The Times of Israel Community.

For as little as $6 a month, you can help support our quality journalism while enjoying The Times of Israel AD-FREEas well as access exclusive content only available to members of the Times of Israel Community.

Thank you,
David Horovitz, founding editor of The Times of Israel 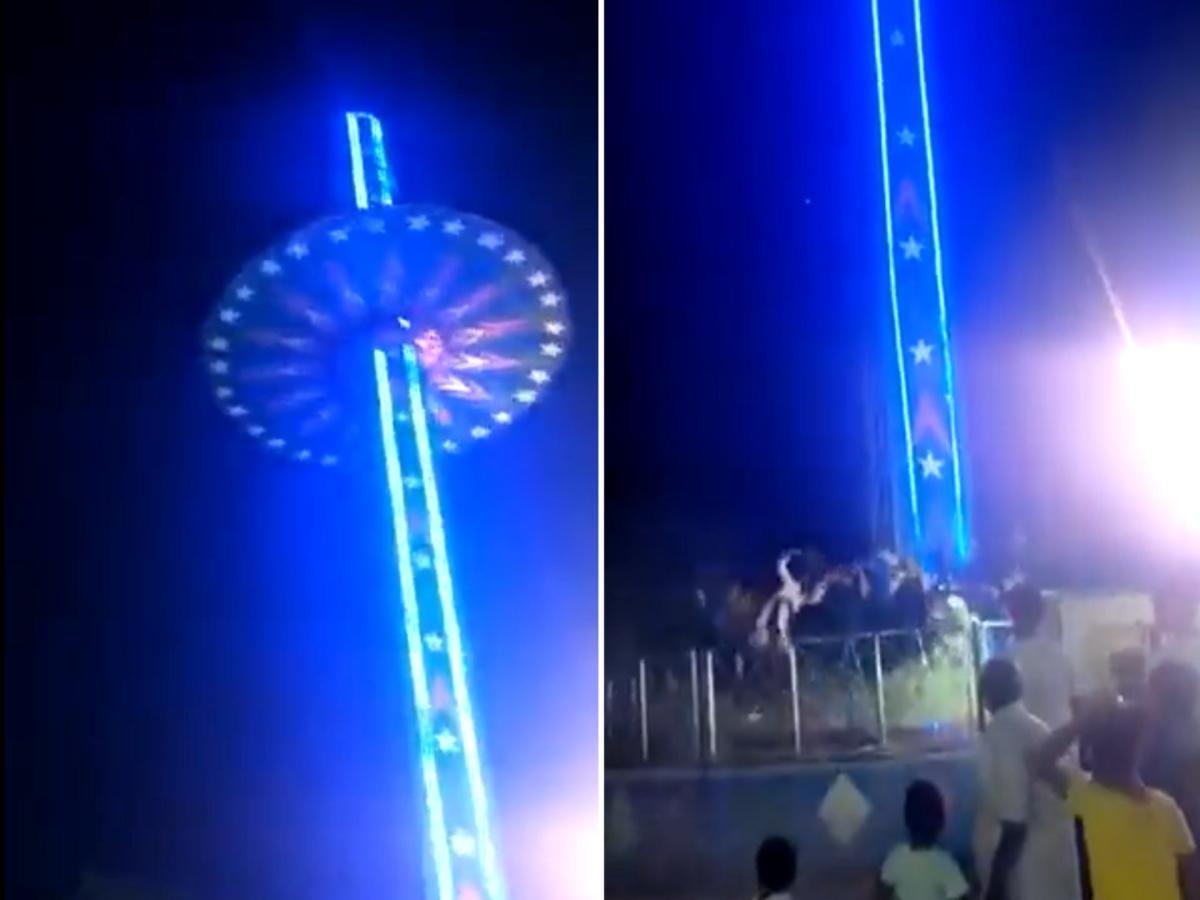 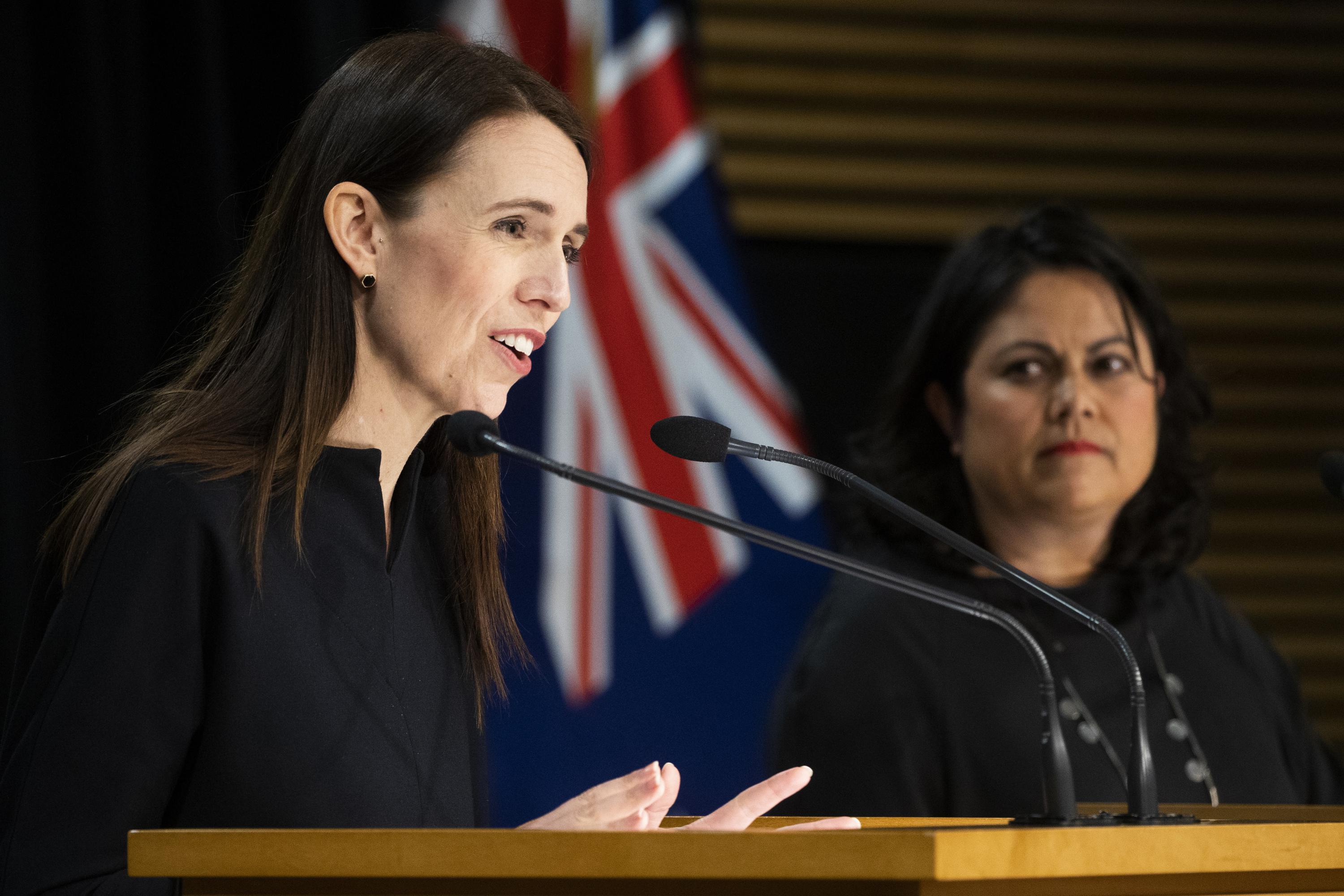 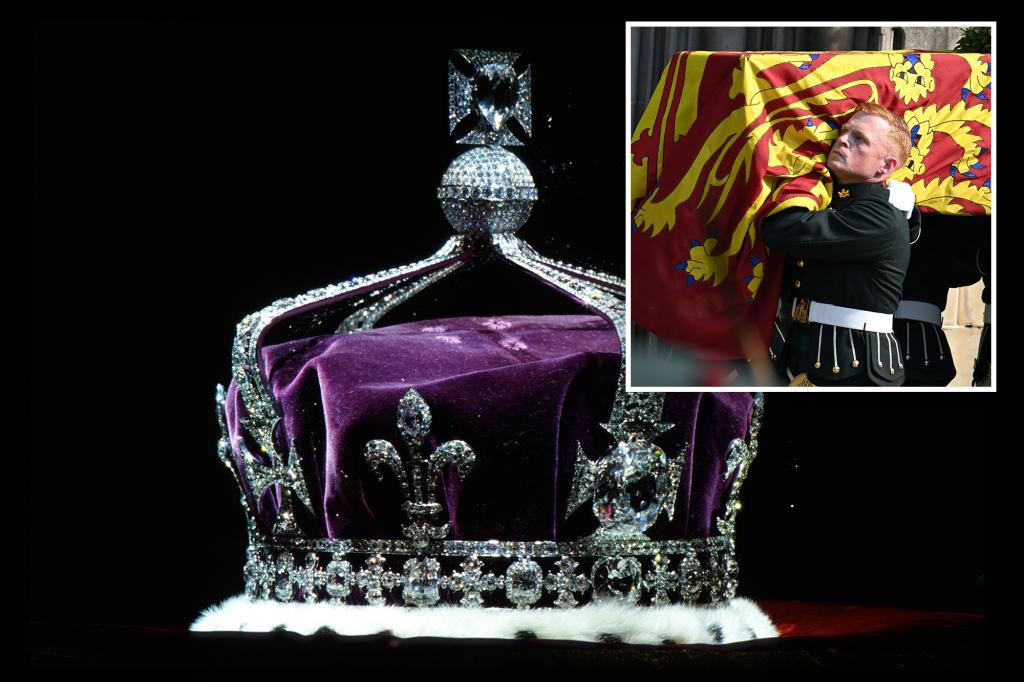