Elizabeth was head of state and had important constitutional duties. But those close to her talk about how she was happiest living life as a country woman, enjoying the company of animals.

So it was perhaps fitting that the three favorites were present during the finale of the ceremonial procession.

Corgis Muick and Sandy were brought outside Windsor Castle ahead of the coffin’s arrival on the Long Walk, a 2.6-mile avenue that leads to the castle.

And just by the avenue, saddled but riderless, her Fell pony Emma was also waiting.

The Queen reportedly tolerated London’s Buckingham Palace. She much preferred Windsor Castle, where she could ride her horses, and she was often seen trotting through Windsor Great Park. Castle staff would proudly tell visitors that she thought of Windsor as ‘home’ and London as ‘the office’.

At the start of the pandemic, she moved her primary residence to Windsor – and showed no interest in leaving even when restrictions were lifted. Her corgis stayed with her there.

One of the public’s biggest concerns when the Queen died was where Muick and Sandy would go. A spokesperson for Prince Andrew later confirmed that they will simply switch residences on the property, moving in with the prince and his ex-wife, Sarah Ferguson. (Although divorced, the couple live together at the Royal Lodge on the property.)

While the Queen had other breeds during her long life, she loved corgis above all others. She reportedly had more than 30 in her lifetime; Princess Diana once called them a “moving carpet”.

Her corgi Susan, who she got when she was 18, came on her honeymoon – and started a royal breeding line that produced hundreds of puppies. Three of these descendants would go on to appear with the Queen when she teamed up with Daniel Craig, aka James Bond, in a sketch for the opening ceremonies of the 2012 London Olympics.

The Queen also had a lifelong passion for horses and rode into her 90s. Earlier this year, health problems forced her to miss the State Opening of Parliament – a key date on the royal calendar – but a few days later she was driven to the Royal Windsor Horse Show to see her horses take part in the events.

Some of these creatures played a prominent role on Monday.

The Queen was Chief Commissioner of the Royal Canadian Mounted Police and helping to lead the funeral procession in London were four horses of the RCMP Musical Ride given to her during her reign.

Margaret Rhodes, a close friend and cousin of the Queen, once told the BBC: “It’s lovely when she gets a few days off duty, that she can do the things she likes, which is to be a country person, go by go walk with the dogs and think about dogs and horse matters.” 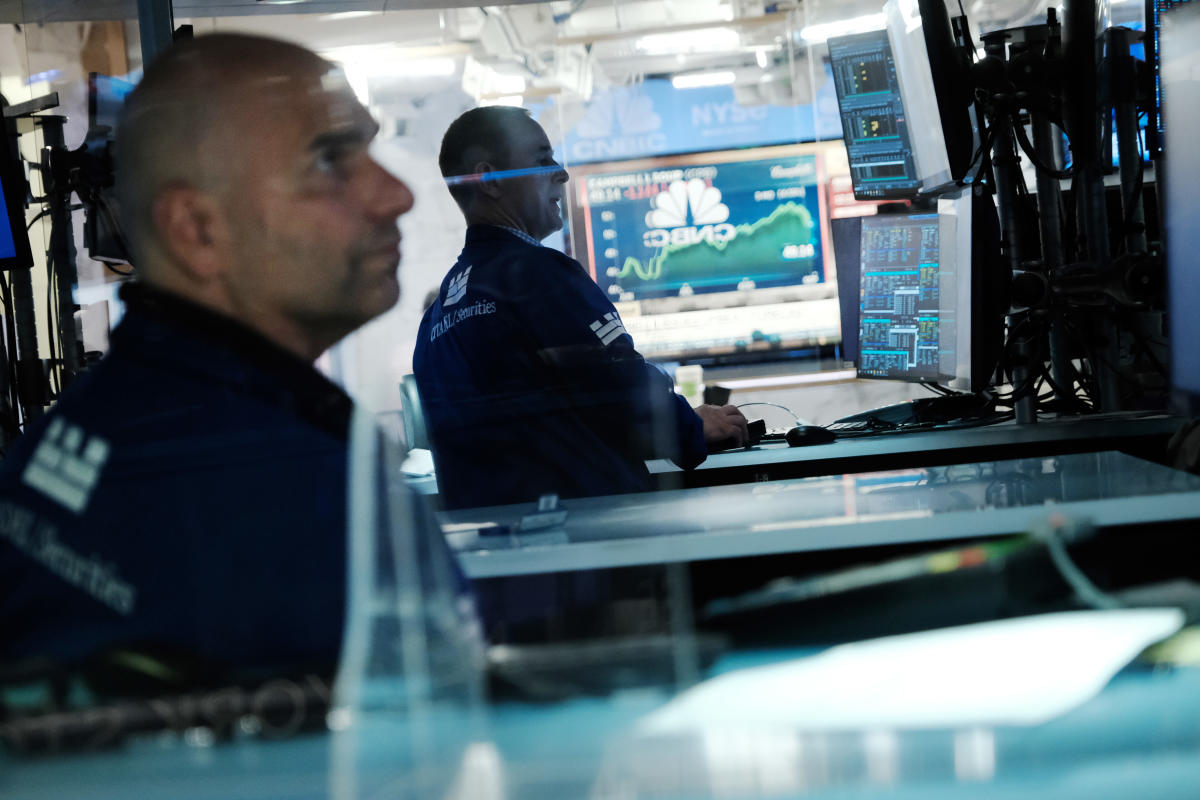 Prince Harry was in the air, not at Balmoral, when the Queen’s death was announced 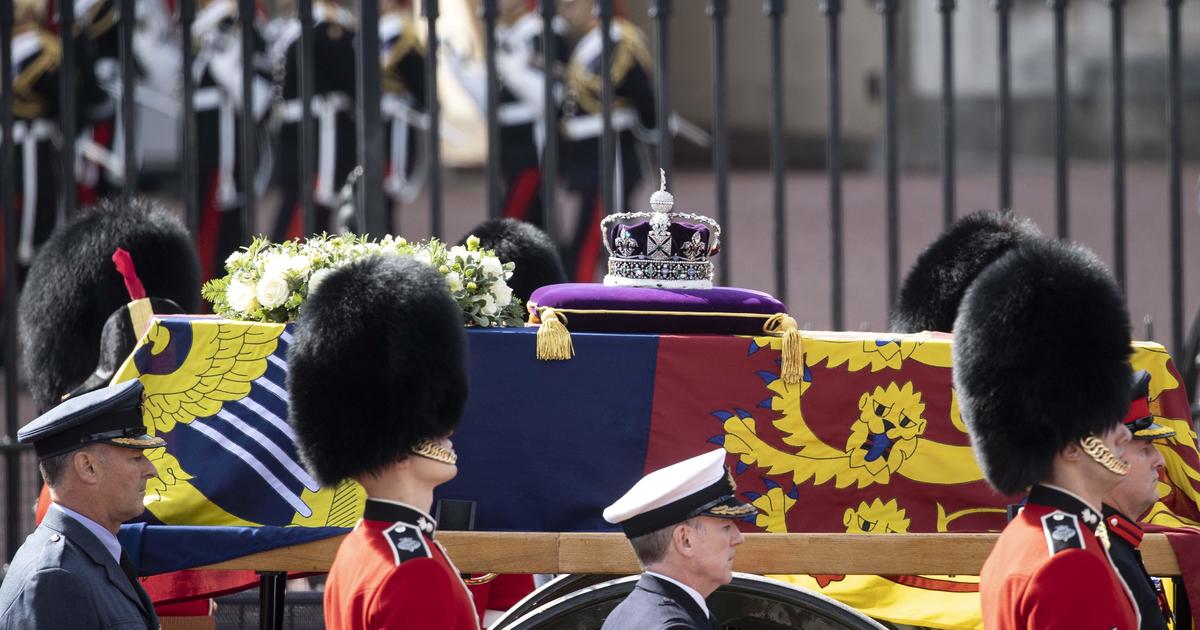