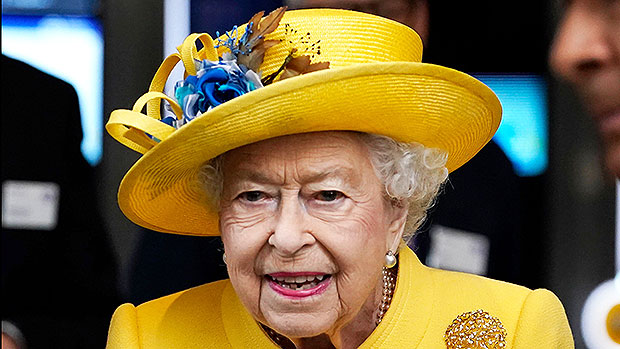 A new portrait of Queen Elizabethhas been released a day before her state funeral – and the 96-year-old paid a loving tribute to her late father King George VI. She wore a set of stunning aquamarine and diamond earrings given to her on her 18th birthday in April 1944 by her father in the picture shared by Buckingham Palace on Sunday, September 18. The longest-reigning monarch in British history sported her signature smile in the photo, which was taken in May 2022 shortly after her 96th birthday at Windsor Castle. The photo was taken to commemorate her platinum anniversary.

“Ahead of Her Majesty The Queen’s funeral, a new photograph has been released,” read a caption on the official Royal Family Instagram account. “It was taken this year to mark Her Majesty’s Platinum Jubilee, when she became the first British monarch to reach this milestone. Tomorrow, millions will gather to commemorate her remarkable life.”

The duo of brooches are in art deco design, and the creation of French luxury jeweler Boucheron. The exquisite pieces include stones cut into round, oval and baguette shapes, which reflect the light in a unique way. She has been seen wearing the sentimental accessory many times over the years, including for a series with another set of images released in February 2022 to mark her 70 years on the throne. Her father – affectionately called Bertie by his family and close friends – died aged 56 in February 1952.

She wore a powder blue dress in the exquisite photo, which complimented the aquamarine shade of the brooches. The Queen finished off her ensemble with two of her favorite pieces of jewellery: a string of pearl necklaces worn regularly by the royals, as well as a set of pearl earrings.

Both are also very sentimental to her: the necklace was a gift from her late grandfather King George V to mark his silver jubilee in 1935 when she was only nine years old, per The Queen’s Jewels by author Leslie Field. The insightful book also notes that she has two styles that are almost identical: one she had commissioned from graduated family pearls and another gifted for her coronation in 1953 with a diamond clasp from the Emir of Qatar.

Queen Elizabeth also appeared to be wearing the diamond and pearl drop earrings, which she wore for her own Silver Jubilee in 1977.

Both necklace and earrings have made appearances in recent days as Kate Middleton wore both in tribute to her late mother-in-law. The newly named Princess of Wales, 40, was photographed wearing the pieces during a reception for the Governors-General of the Commonwealth of Nations at Buckingham Palace on Saturday (September 17).

Queen Elizabeth died at the age of 96 on Thursday 8 September at Balmoral Castle in Scotland – just two days after she appointed the newly elected Prime Minister. Liz Truss. Britain and the Commonwealth entered a 10-day period of mourning immediately afterwards, which included vigils held by her children and grandchildren, as well as four days “lying in state” for the public to line up and pay their respects. She will be honored with a formal state funeral on Monday 19 September at Westminster Abbey. 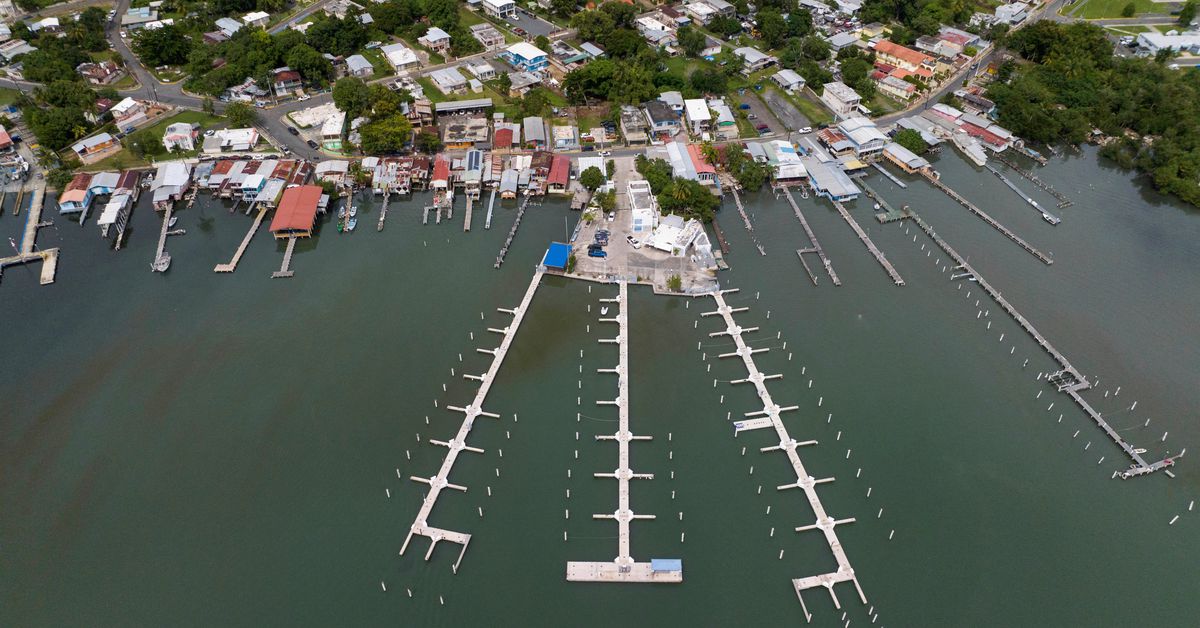 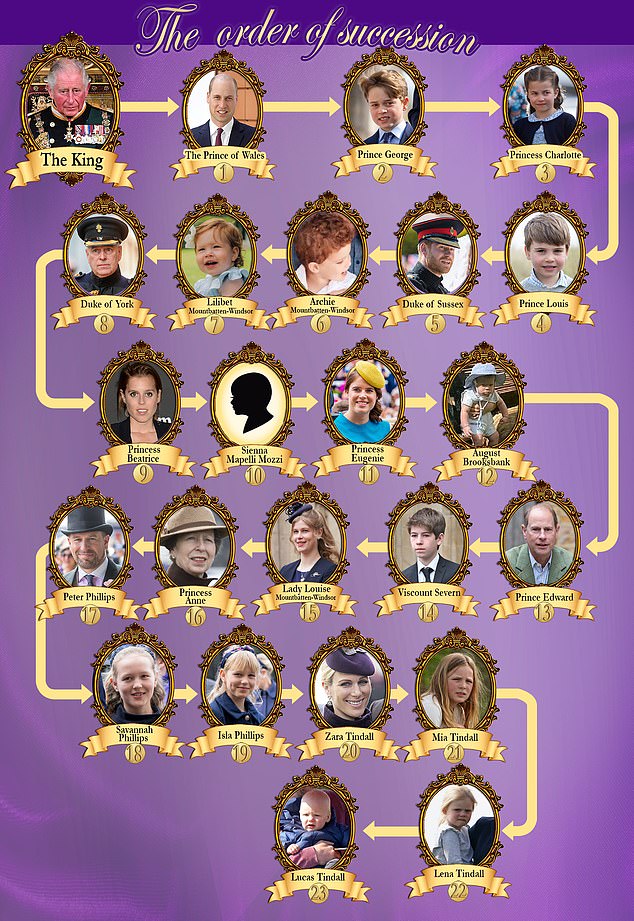 Prince William is heir to the throne: The Duke of Cambridge “will be the new Prince of Wales” 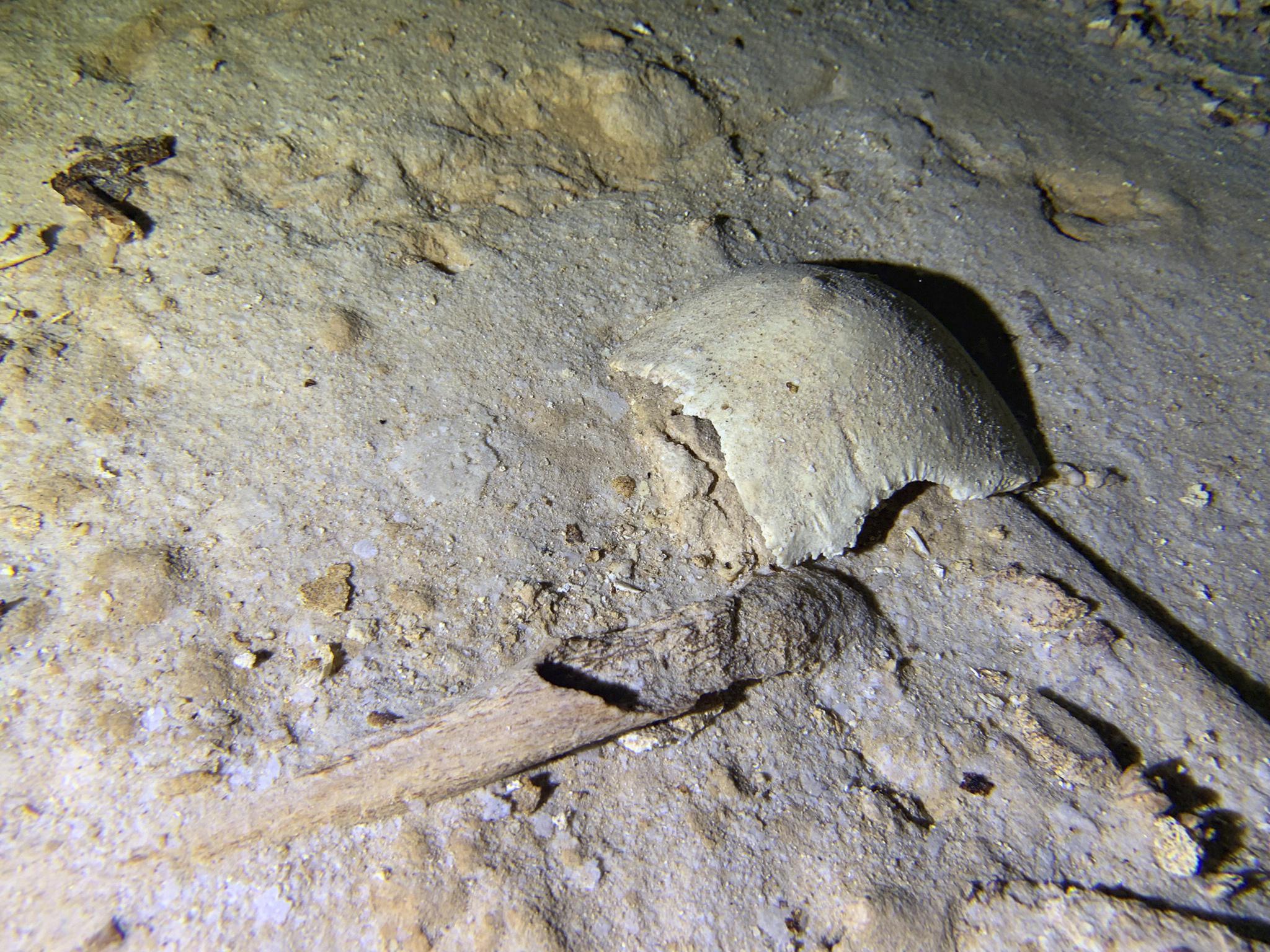