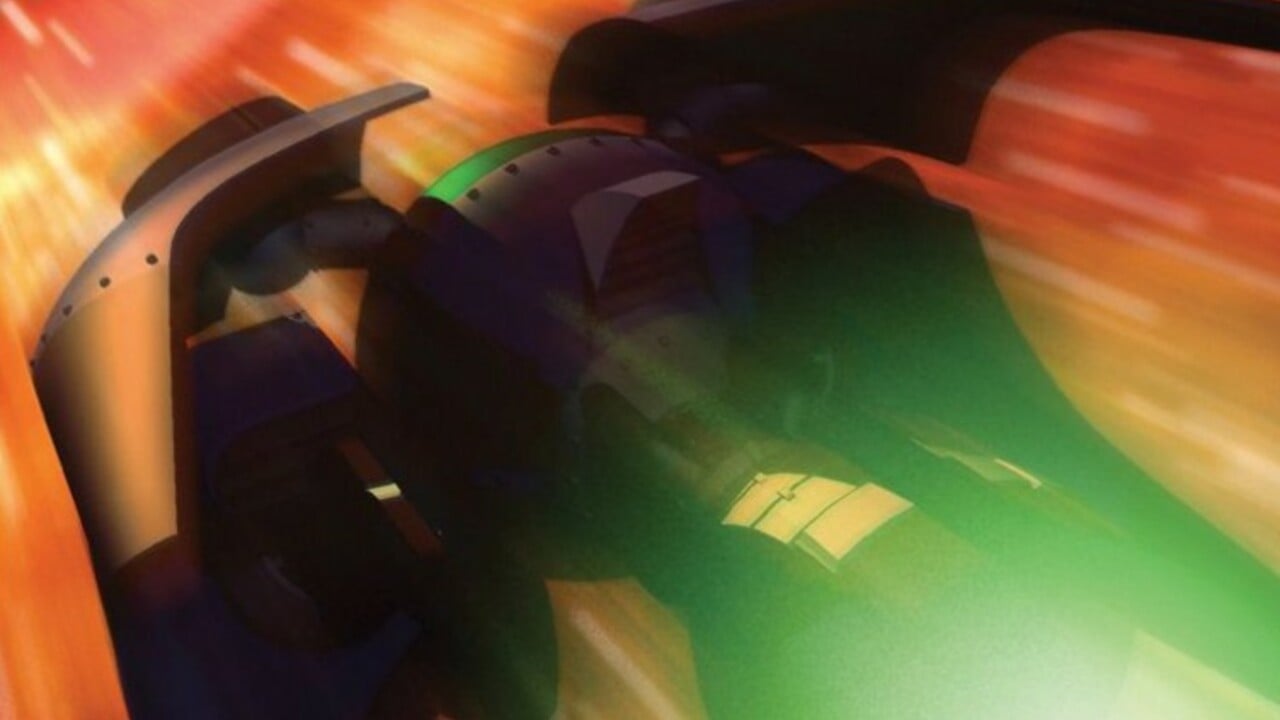 Update [Mon 19th Sep, 2022 09:20]: Publisher Live Wire has shared an update on the disappearance of Radiant Silvergun from the North American eShop.

The company states that the game was removed from digital storefronts because “the product’s rating has changed,” similar to what happened with Mushihimesama last year. Live Wire has submitted the new data to the product board and is awaiting a response, but hopes that sales will resume on September 20 (PT), although it has acknowledged that the exact dates and times have not been determined.

Here’s what Live Wire has to say about the situation on Twitter:

The reason it was removed from the store is because the product’s rating has changed. We have created new data and have already sent it to them.

We apologize to everyone who was looking forward to playing #RadiantSilvergun.

Wait a while until the sale resumes.

We’ll update this article as soon as the game is live again on North American eShop storefronts. For more information, check out our story below from last week:

Original article [Wed 14th Sep, 2022 09:30 BST]: One of our favorite surprises during last night’s Nintendo Direct was the confirmation that not only is Treasure’s Radiant Silvergun coming back, but we can buy it right now. How many of you ran over to the eShop and downloaded it immediately? In North America, however, you had to be extra quick, as the game has already been removed from the eShop.

A few hours after the Direct aired, gamers expressed concern on Twitter when they couldn’t find the game on the eShop. The trailer has also been made private or removed from YouTube.

The port’s publisher – Live Wire – has issued a very brief statement on Twitter, acknowledging the issue, but why it has been removed is a mystery.

This is not the first time one of Live Wire’s games has been suddenly removed from the eShop. Mushihimesama was removed shortly after its release last year on the European eShop due to an age rating error, but it reappeared the following month:

With Radiant Silvergun, some players report that the port has some issues, including the music not looping properly, but no official reason has been given for the removal of the game. Fortunately, the game is still available for purchase on the Japanese and European eShops.

We’ll update this article as soon as we know more! 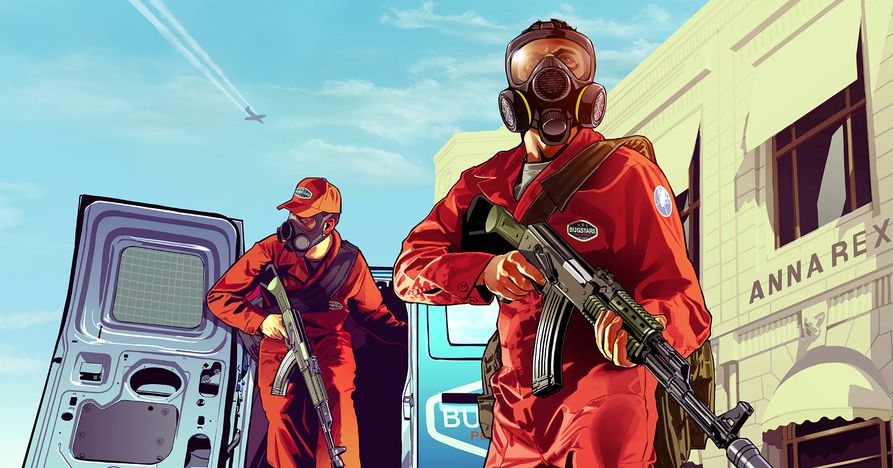 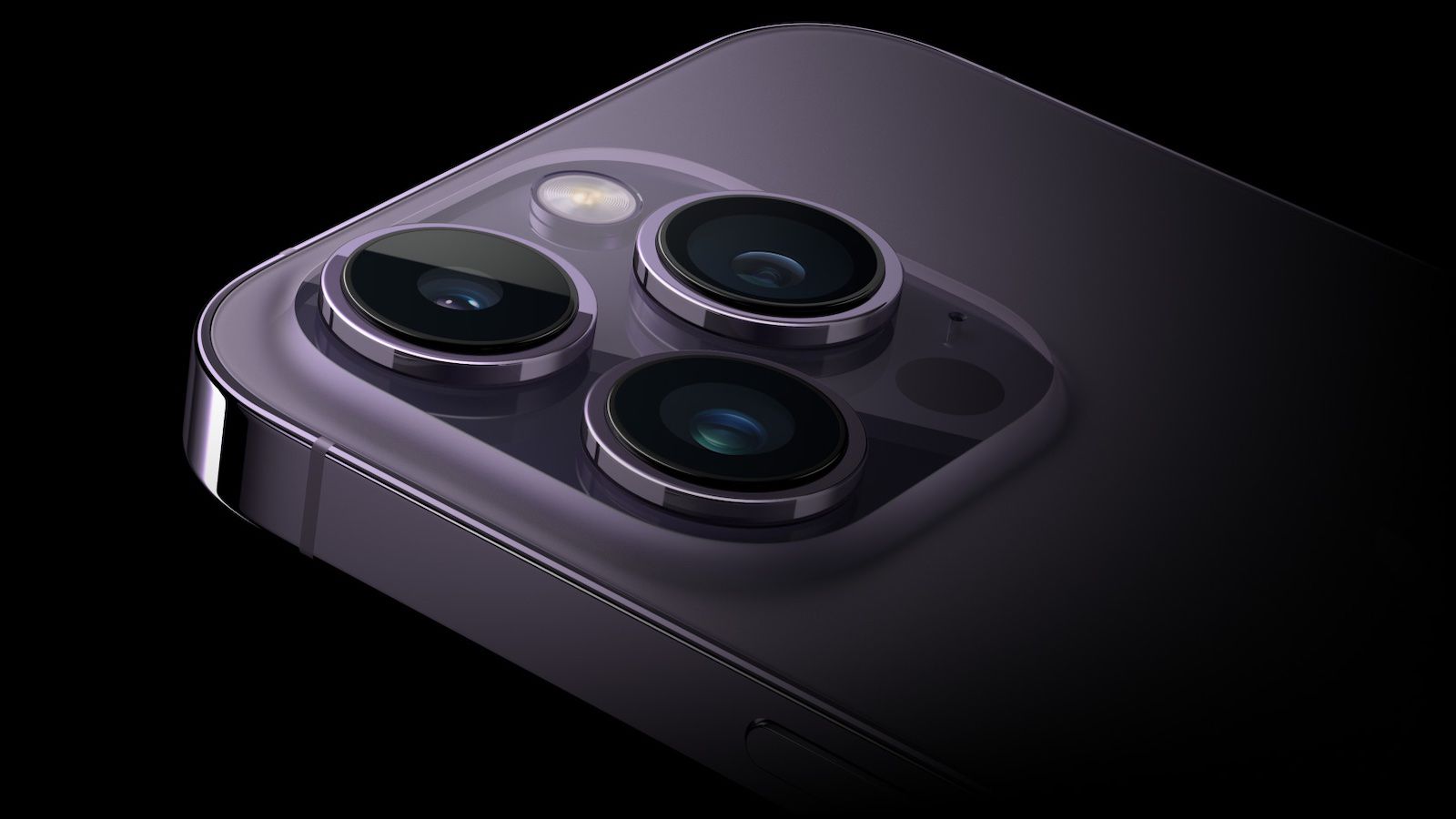