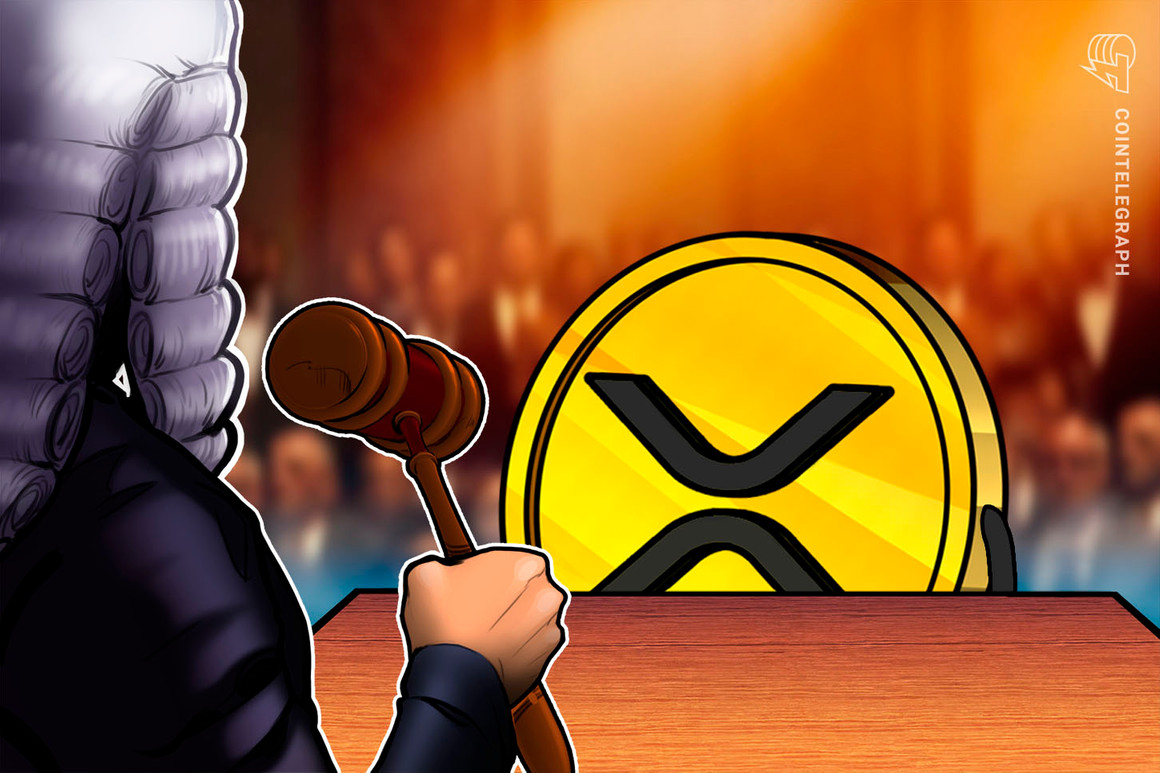 The United States Securities and Exchange Commission (SEC) and Ripple Labs have both asked a federal judge to make an immediate ruling on whether Ripple’s XRP sale violated US securities laws.

In separate motions filed on Saturday by Ripple and the SEC, both have asked for summary judgment in the US District Court Southern District of New York.

Summary judgments are sent to the courts when an involved party believes there is enough evidence at hand to settle without having to proceed to trial.

Both parties have asked Judge Analisa Torres to make an immediate ruling on whether Ripple’s XRP sale violated US securities laws. Ripple has argued that the SEC has run out of answers to prove that XRP sales constituted an “investment contract”, while the SEC has stuck to its belief that it does.

Ripple CEO Brad Garlinghouse said in a Twitter post on Saturday that the filings made it clear that the SEC is “not interested in applying the law.”

“They want to recreate it all in an impermissible attempt to expand their jurisdiction far beyond the authority given to them by Congress,” he said.

Today’s filings make it clear that the SEC is not interested in applying the law. They want to recreate it all in an impermissible attempt to expand their jurisdiction far beyond the authority granted them by Congress. https://t.co/ooPPle3QjI

Meanwhile, Ripple’s general counsel Stuart Alderoty noted that “after two years of litigation,” the SEC is “unable to identify any contract for investment” and “cannot satisfy a single prong of the Supreme Court’s Howey test.”

In its motion for summary judgment, Ripple argued that the SEC’s case “boils down to an impermissibly open assertion of jurisdiction over any transfer of an asset.”

The motion also argued that the SEC cannot determine that XRP token holders could not “reasonably expect profits” based on Ripple’s efforts, since there were no contractual obligations between Ripple and XRP token holders.

On the other hand, the SEC’s own motion for summary judgment argued that there can be an “investment contract” without a contract, rights granted to the buyer and without any obligations to the issuer.

But, Ripple argued in its motion, “it is not and should not be the law, because without these essential features there is nothing to which the Howey test can be sensibly applied.”

Related: SEC vs. The Ripple Lawsuit: Everything You Need to Know

Ripple instead pointed to profits coming from “market forces of supply and demand,” which the SEC “acknowledged,” according to the Ripple movement.

The significance of this admission was highlighted by U.S. Attorney Jeremy Hogan in a Saturday post on Twitter, stating that “these admissions are perfect for summary judgment.”

The filing of the Ripple and SEC motions led to mostly positive sentiment from the XRP community, with one Twitter user believing “the end is near:”

The end is coming… Better make sure those bags are packed!!! #XRPArmy The #xrpstandard #To the moon https://t.co/9aUEex67V0

If the court grants the summary judgment, the court ruling will have a profound impact on determining which cryptocurrencies constitute a security under US securities laws.

The XRP token surged to highs not seen since July after the move filing — reaching nearly $0.40, but has fallen slightly since then and is currently priced at $0.34, according to CoinGecko. 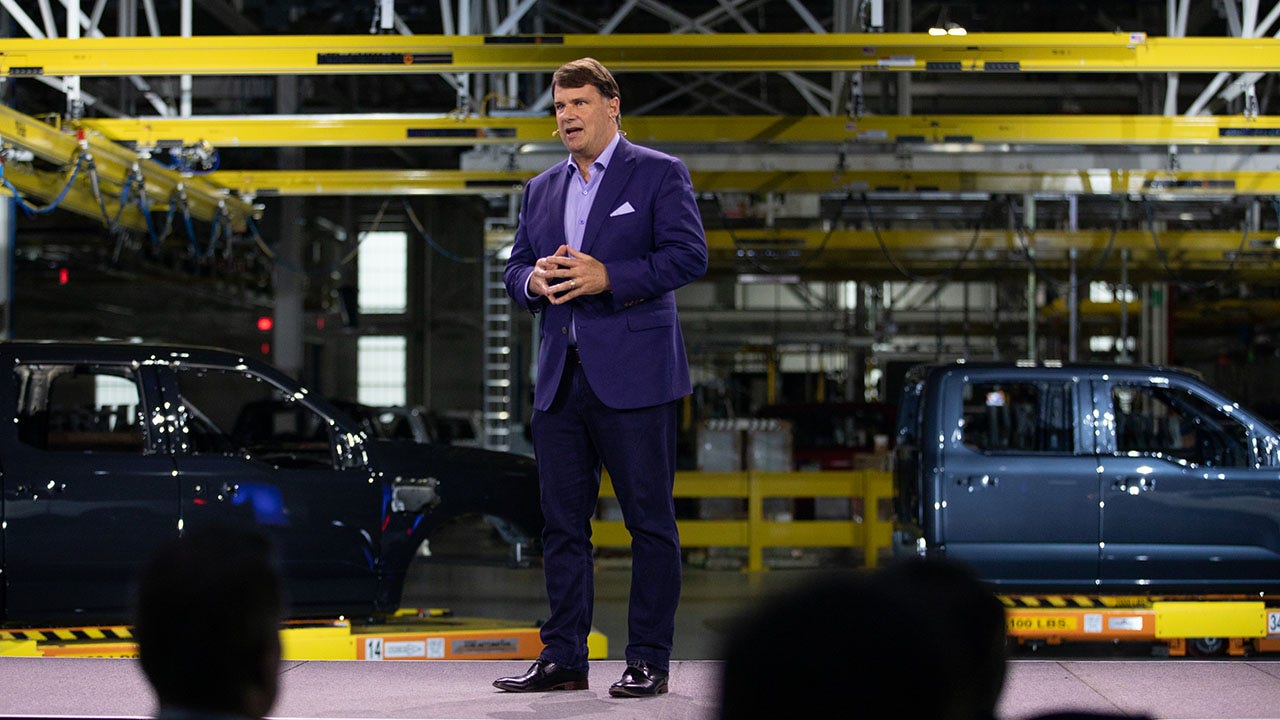 In or out: Ford gives dealers an ultimatum on the sale of electric cars