Researchers at the University of Bristol in the UK have taken a major step forward in synthetic biology by designing a system that performs several key functions of a living cell, including generating energy and expressing genes.

Their artificially engineered cell even transformed from a spherical shape to a more natural amoeba-like shape within the first 48 hours of “life,” indicating that the proto-cytoskeletal filaments were functioning (or, as the researchers put it, were “structurally dynamic over longer time scales”).

Building something that comes close to what we can imagine being alive is no walk in the park, not least thanks to the fact that even the simplest organisms rely on countless biochemical operations involving mind-bendingly complex machinery to grow and replicate.

If researchers crack the secret of custom building and programming artificial cells capable of more closely mimicking life, it could create a wealth of possibilities in everything from manufacturing to medicine.

While some engineering efforts focus on redesigning the blueprints themselves, others investigate ways to reduce existing cells to scraps that can then be reconstructed into something relatively new.

These two bacteria were mixed with empty microdroplets in a viscous liquid. One population was trapped inside the droplets, and the other was trapped at the droplet surface.

The researchers then ruptured the bacterial membranes by bathing the colonies in lysozyme (an enzyme) and melittin (a polypeptide derived from honey bee venom).

The bacteria spilled their contents, which were captured by the droplets to create membrane-encased protocells.

The researchers then demonstrated that the cells were capable of complex processing, such as the production of the energy storage molecule ATP through glycolysis, and the transcription and translation of genes.

“For example, using engineered bacteria it should be possible to fabricate complex modules for development in diagnostic and therapeutic areas of synthetic biology as well as in biomanufacturing and biotechnology in general.”

In the future, this type of synthetic cell technology could be used to improve ethanol production for biofuels and food processing.

Combined with knowledge based on advanced models of basic biology, we were able to mix and match some structures while completely redesigning others to construct entirely new systems.

Artificial cells can be programmed to photosynthesize like purple bacteria, or generate energy from chemicals just like sulfate-reducing bacteria do.

“We expect the methodology to respond to high levels of programmability,” the researchers say.

This article was published in Nature. 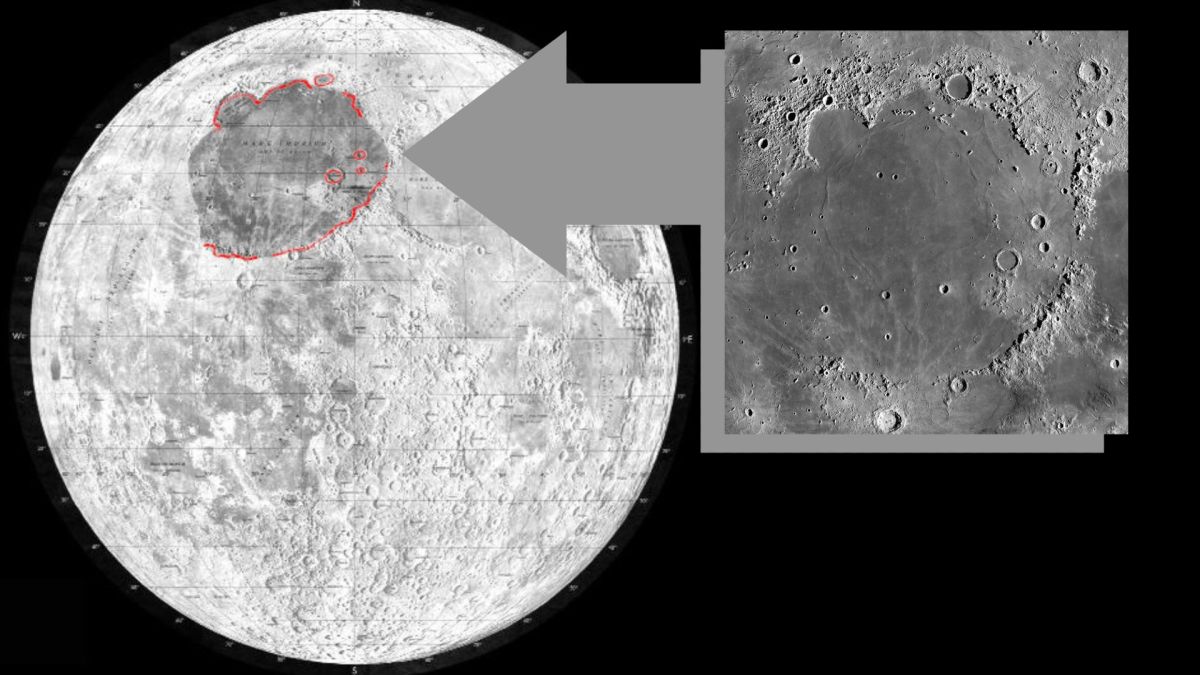 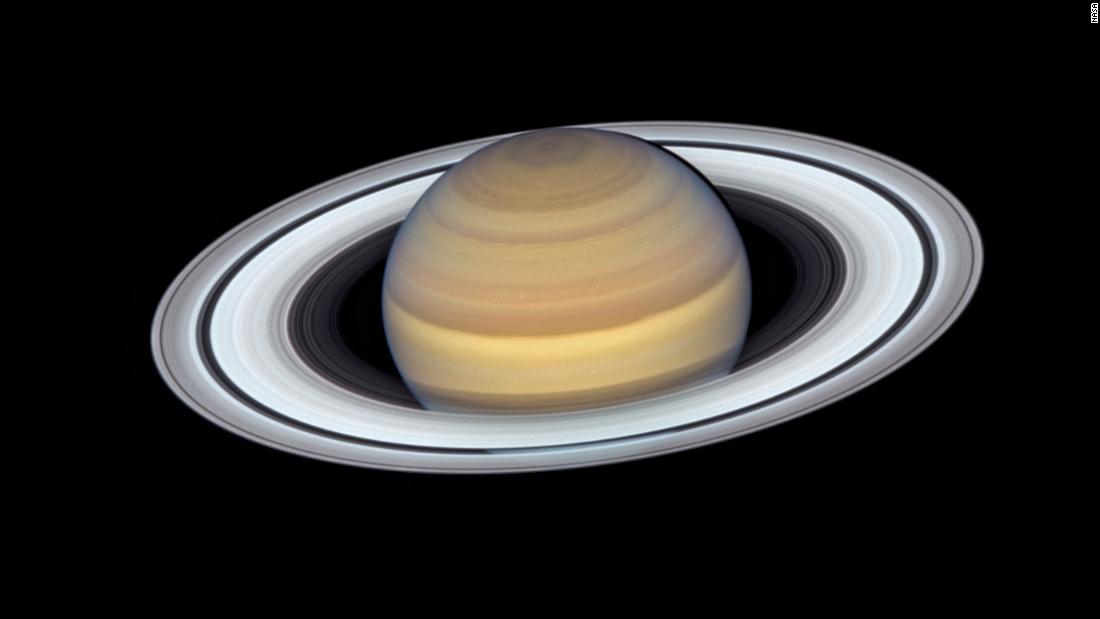