The UN is increasingly concerned that the ‘tragic’ policy and other restrictions on basic freedoms will contribute to a worsening of the economic crisis.

The UN has called on Afghanistan’s Taliban rulers to reopen schools for girls in grades seven to 12, calling the anniversary of their ban from high school “shameful”.

The UN said on Sunday that it is increasingly concerned that the policy, along with other restrictions on basic freedoms, will contribute to a deepening of the country’s economic crisis in the form of greater insecurity, poverty and isolation.

“This is a tragic, shameful and entirely avoidable anniversary,” said Markus Potzel, acting head of the UN mission in Afghanistan.

A year after the Taliban took power in Afghanistan, teenage girls are still banned from school and women are required to cover themselves from head to toe in public.

“A year of lost knowledge and opportunities that they will never get back,” UN chief Antonio Guterres tweeted on Sunday. “Girls belong at school. The Taliban must let them back in.”

The Taliban have failed to fulfill various promises to enable girls to return to the classroom.

The ban targets female students in grades seven to 12, and primarily affects girls aged 12 to 18. The Taliban reopened high schools for boys while instructing girls to stay at home.

The UN estimates that more than one million girls have been barred from attending secondary school in the past year.

“The ongoing exclusion of girls from upper secondary school has no credible justification and has no parallel anywhere in the world. It is deeply damaging to a generation of girls and to the future of Afghanistan itself, Potzel said.

Sunday marks one year since girls were banned from attending high school in Afghanistan.

A year of lost knowledge and opportunity that they will never get back.

Girls belong at school. The Taliban must let them back in.

To mark Sunday’s anniversary, 50 girls sent a letter entitled A Year of Darkness: A letter from Afghan girls to leaders of Muslim countries and other world leaders. The girls come from the capital Kabul, the eastern Nangarhar province and the northern Parwan province.

“For the past year, we have been denied human rights, such as the right to education, the privilege to work, the freedom to live with dignity, freedom, mobility and expression, and the right to decide and decide for ourselves.” Azadi, an 18-year-old Grade 11 student from Kabul, said in the letter.

The girls named in the letter only gave their first names. The United Nations said denying education violates girls’ and women’s most basic rights. The world body said it increases the risk of marginalisation, violence, exploitation and abuse against girls and is part of a wider range of discriminatory policies and practices targeting women and girls since the de facto authorities took power in the summer of 2021.

The UN again called on the Taliban to reverse the range of measures they have introduced to restrict Afghan women and girls’ enjoyment of their basic rights and freedoms.

In accordance UNICEFthree million girls are unable to complete secondary school due to restrictions imposed by the Taliban.

After the Taliban returned to power, they have struggled to govern as they remain diplomatically isolated. The freezing of Afghan funds worth billions of dollars by the West and the country’s exclusion from global financial institutions have largely contributed to the near collapse of the country’s aid-dependent economy.

More than half of Afghanistan’s 39 million people need humanitarian aid and six million are at risk of famine, according to the UN. 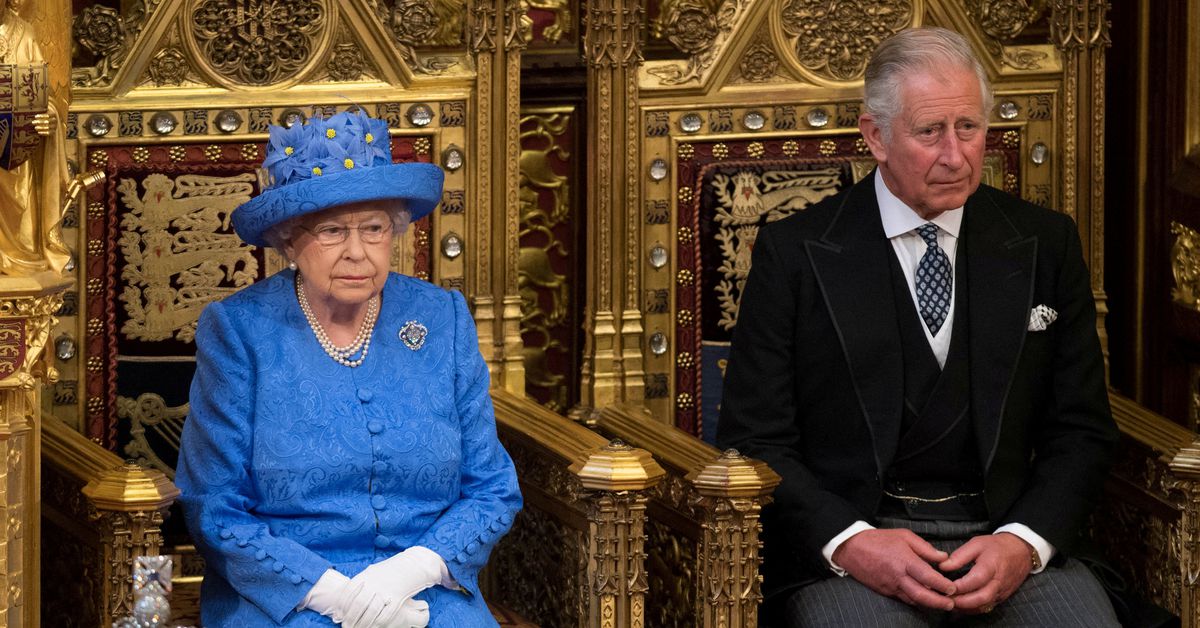 Charles’ succession sparks Caribbean demands for reparations, the removal of the monarch as head of state