It’s a moment Britain has been solemnly preparing for for years. Several official agencies were brought together. Frugal plans were secretly drawn up. Intricate logistical technical details were cleared up. A route was carefully mapped out.

And no country’s population could have been better prepared for it.

We’re talking, of course, about the queue that Britons have to join to pay their respects to Queen Elizabeth II. This is no ordinary line. It has acquired symbolic meaning, a ritual to be carried out, an embodiment of the national mood. That’s it in a nutshell The queue.

It snakes from Westminster Hall, where the late monarch’s body lies in state, for miles along the south bank of the River Thames. It stretches past landmarks such as the London Eye (built at the turn of the millennium), the Royal Festival Hall (opened in 1951, the year before Princess Elizabeth’s accession to the throne) and the Globe Theater (a throwback to an earlier Elizabethan era). Plans are in place for it to be as long as nine miles, or 14.5 kilometers.

It may not be as fast as another method of getting from one end of London to another, but it shares a moniker – the Elizabeth line.

In typical British fashion, an orderly line began forming outside the Palace of Westminster as soon as it was announced that the late monarch would lie in state in Westminster Hall on Monday – two days before the hall’s doors would open to the public.

On Wednesday afternoon, The Queue became official, and all the planned amenities appeared. Portable toilets, water fountains and first aid stations were scattered along the route and a bag drop was set up towards the front.

The queue passes Lambeth Palace, the official residence of the Archbishop of Canterbury, the highest cleric in the Church of England, of which the British monarch is supreme governor. The current incumbent, Justin Welby, came out to give a personal blessing to The Queue and everyone waiting in it on Wednesday, expressing his hope that they were staying warm and enjoying each other’s company.

Each mourner is given a special wristband indicating their position in The Queue, which is then inspected at various checkpoints along the route. In the unlikely event that someone attempts to jump The Queue, hundreds of police officers and marshals in high-vis vests are on hand to maintain order.

To make The Queue as efficient as possible, the UK government has set up a live tracker that shows its current length and where the current endpoint is – warning potential queuers to prepare for a very, very long wait.

“You will have to stand for many hours, possibly overnight, with very little opportunity to sit down, as the queue will keep moving,” says the government’s official guide to The Queue – for of course there is such a document.

Cecilia Tyrrell, a 26-year-old artist, came prepared for the long wait. “I got a lot of food and I was supposed to bring an umbrella, but I forgot … I prepared for 12 hours, that’s what they said on the news,” she told CNN.

By the time Tyrrell reached the Lambeth Bridge checkpoint, she had been waiting for three hours. “I thought it would last a lot longer,” she said, adding that she felt the occasion was worth the time. “I have time to do it and it’s such a rare occasion, I just wanted to say thank you,” she said.

On Thursday afternoon, the line extended to more than seven kilometres, snaking all the way from the Palace of Westminster to Tower Bridge and beyond.

There was even a designated last-in-queue person: a marshal equipped with a large, black flag that read “Lying-In-State, Queue Starts Here.” (Unlike the other advancing queues, this person is forever destined to move further away, never to the mythical destination, Front of the Queue.)

Southwark Park, located approximately six miles southeast of Westminster, has been designated as the official End of the Queue.

But just to be on the safe side, the authorities have put up barriers to form another three miles of zigzag line in the park.

While people came to pay their respects to the Queen, many admitted that the queue became their own experience.

“I’m not particularly a monarchist or a royalist, but I wanted to be there for the historical aspect, just to see what it’s all about, to see everyone come together,” Alice Hickson, a student, told CNN as he stood near the end of The Queue close by. Tower Bridge.

Henri Hayler, a 33-year-old financial assessment officer from Hastings said he enjoyed meeting other people at The Queue. Hayler told CNN he joined the line after arriving in London at 5:30 a.m. Thursday.

Westminster Hall, the oldest part of the Palace of Westminster, where the Queen lies in state, will remain open 24 hours a day until the early hours of Monday morning, with authorities expecting people to continue queuing until the very end.

When the wait is over, The Queue could well be one of the longest seen in the UK. However, it will not be official. Guinness World Records told CNN Thursday that it does not monitor a record title for the longest streak. 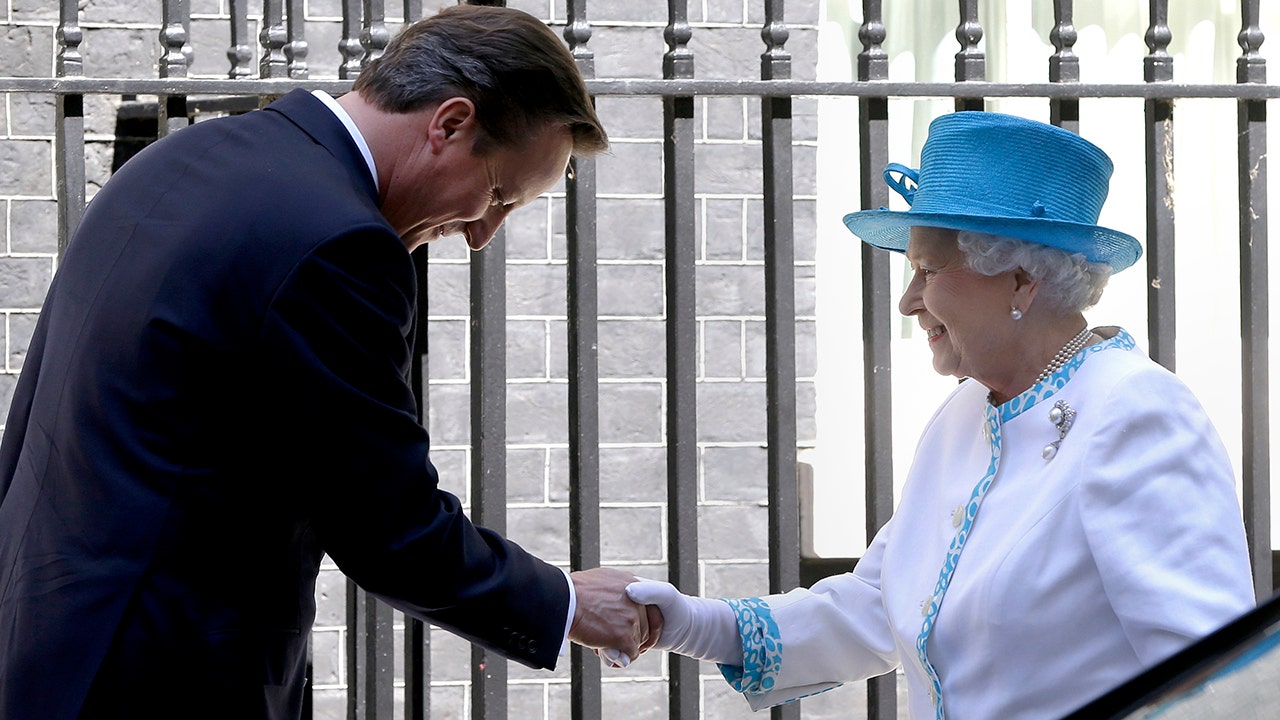 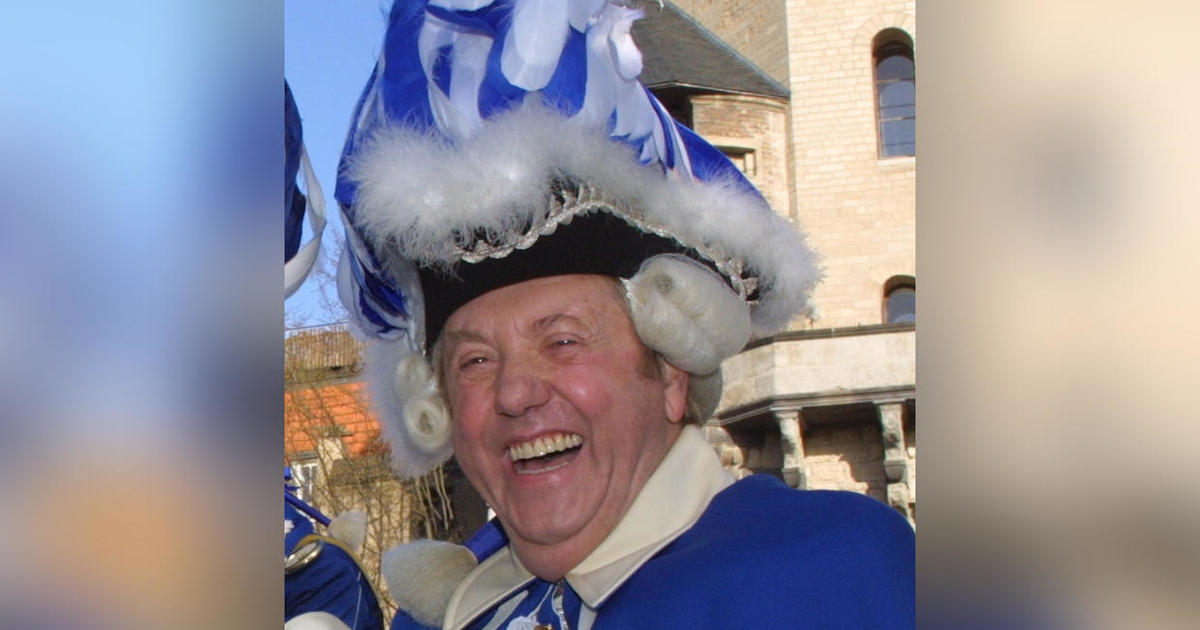