You may be familiar with Google’s magical eraser tool that made its debut with Photos and the Pixel line of devices, but did you know that the technology isn’t exclusive to the search giant? That’s right, others have created the same tools both before and after Google in an attempt to push AI forward and give users a way to magically remove unwanted objects from photos.

Today I happened upon a site called “Magiceraser.io” and after trying it out, I realized it was pretty good compared to others I’ve messed around with in the past. I should also mention that this is in no way sponsored and I was just googling for magic eraser tools and liked what I found. I first stumbled across this article by MakeUseOf, which covered five alternatives to Google’s own Magic Eraser feature, and didn’t like most of the tools contained within.

Things like Snapseed – Google’s own Android photo editing app – were fantastic, but others like TouchRetouch and “Cleanup.pictures” which were covered tended to leave an ugly shadow on the table after the fruits and vegetables were deleted (this is the example) the author gave).

With Magiceraser.io, I didn’t have that problem nearly as much, which gave me the feeling that it’s a lot more similar to the eraser found on the Pixel than I’d first thought. It’s by no means perfect, but if you take a look at the video below, you’ll see that it took out those Pixel Buds and the red YouTube journal without issue, while mostly preserving the Chromebook’s edge and wood grain texture.

Now something like Lightroom for Android would obviously be more ideal for this kind of editing, but for a quick removal of artifacts on the go if you don’t mind installing an app for infrequent use, visiting a website or “web application” makes things easier.

If you decide to give it a try, I’d highly recommend throwing it into your Chromebook app launcher by turning it into an icon with just a few clicks. This way, it’s immediately available, and you can even pin it to the unit shelf if you want!

Magiceraser.io requires no registration and is completely free to use for basic editing, but for some reason it limits the ability to edit in high resolution unless you cough up $9.99 USD per month. To me, it makes absolutely no sense to pay a monthly subscription fee for something so trivial and new unless you use it a lot. In such cases, you would probably choose something more official, branded and powerful. I guess everyone and their mother has to have a subscription these days, and the world is bent on drowning you in subscriptions, so I’m not surprised.

Even worse, they have an annual fee, which means that while you’re spending $7.99 USD per month instead if you pay everything upfront, it will cost you $95.98 per year to remove stuff from photos! This just makes me question how out of touch with the consumer and their pockets many developers really are. Correct me if I’m wrong, but no one in their right mind would spend that much on such a tool unless their job depended on it, which again brings us back to the fact that such a person would just pay for something else with more functionality.

Still, this tool is very good at what it does, and it’s at least worth playing around with, so stick to the free tier. Simply drag and drop an image onto the home page, or click the upload box to add your own image. Oh, and the company – “aarzoo, Inc.” also has a BackgroundEraser.io website that lets you quickly cut out images from their backgrounds, saving you the step of opening up a more established tool. It does a nice job of feathering the image in a realistic way, and you can add a new color background behind the image when you’re done. Let me know in the comments if you have other magic eraser tools you’d like me to cover or explore, as I love spending time discovering new web apps to cover. 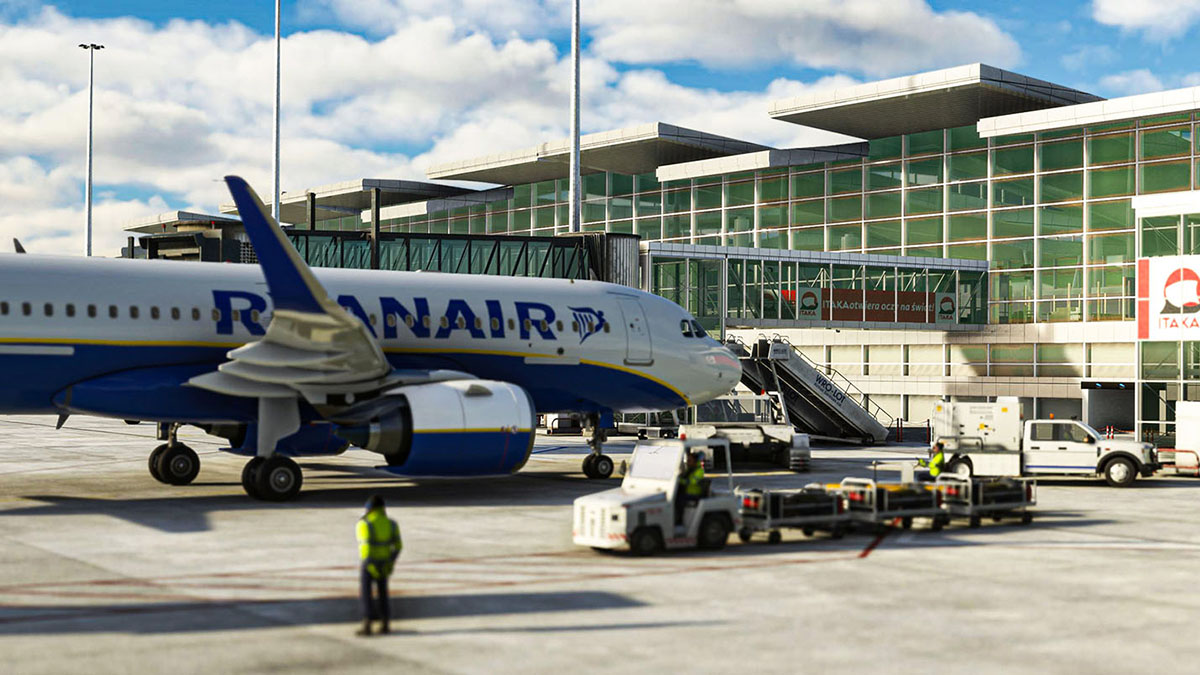 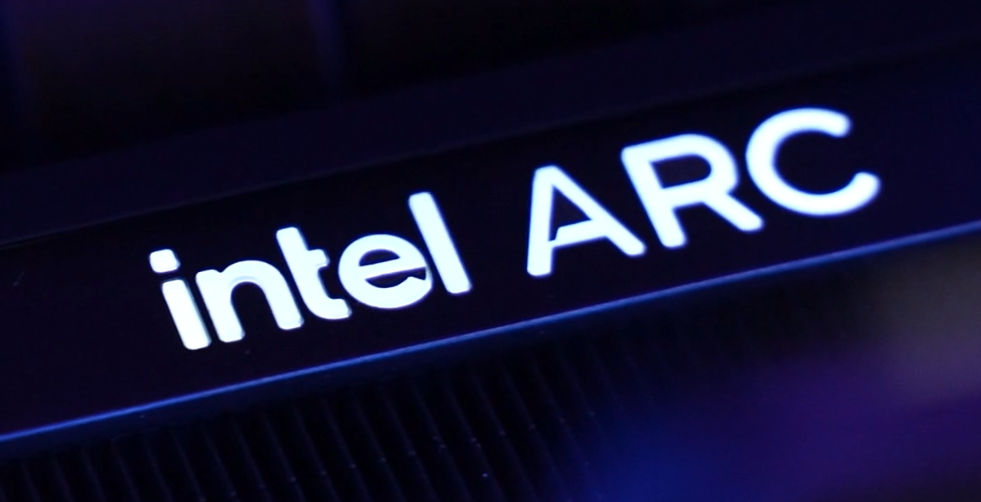 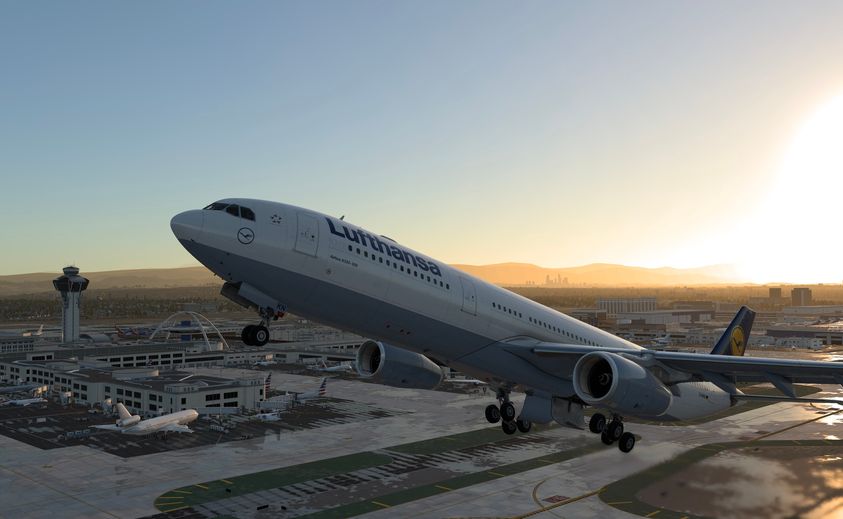