A man walks on the street in heavy rain and wind caused by Typhoon Nanmadol in Kagoshima on Japan’s southernmost main island of Kyushu on September 18, 2022, in this photo taken by Kyodo. Kyodo via REUTERS ATTENTION EDITORS – THIS PHOTO IS PROVIDED BY A THIRD PARTY. MANDATORY CREDIT. JAPAN OUT. NO COMMERCIAL OR EDITORIAL SALES IN JAPAN

TOKYO, Sept 19 (Reuters) – Typhoon Nanmadol brought fierce winds and record rainfall to western Japan on Monday, one of the biggest storms to hit the country in years, killing at least two people, disrupting transport and forcing manufacturers to halt operations .

Prime Minister Fumio Kishida delayed his departure for New York, where he is to give a speech at the UN General Assembly.

“I postponed my planned departure from today to take stock of the damage caused by the typhoon and to take all possible measures to recover,” Kishida told reporters on Monday night. “If circumstances permit, I will leave tomorrow morning.”

Japan’s 14th typhoon of the season made landfall near Kagoshima city late on Sunday before battering the western island of Kyushu and roaring into the main island of Honshu on Monday morning.

A river in Kyushu’s Miyazaki prefecture overflowed, flooding fields and roads, footage from state broadcaster NHK showed. Another video showed a riverside house hanging halfway over a river current, the tin roof torn off a gas station and a toppled billboard leaning over a street from the top of a building.

– We must be very alert for heavy rain, gales, high waves and storm surges, said an official from the Japan Meteorological Agency (JMA) at a press conference.

NHK said one man was found dead inside his car, which was lowered onto its roof in the middle of a field, while another man died after being caught in a landslide.

Another person is still missing, and at least 87 people are injured, NHK said.

About 340,000 households, most of them in Kyushu, were without power early Monday, the trade ministry said, while Kyushu Railway Co ( 9142.T ) said it had suspended operations on Kyushu and Japan Airline Co Ltd ( 9201.T ) and ANA Holdings (9202.T) canceled around 800 flights, public broadcaster NHK reported.

The storm made landfall again in Shimane prefecture in western Honshu after tracking the coastline earlier on Monday, and was heading east at about 35 km per hour (22 miles per hour), the JMA said.

The storm will swing into the Sea of ​​Japan for a second time and track the coast north of Honshu until Tuesday before crossing over land and moving northeast into the Pacific Ocean, the agency estimated.

Up to 400 mm (15.75 inches) of rain was expected in central Japan’s Tokai region, the country’s industrial heartland, over the next 24 hours, it said.

Toyota Motor Corp ( 7203.T ) was among the manufacturers that said they would idle production at some plants because of the storm, but there were no reports of major damage to the industry.

Periodic bouts of heavy rain lashed Tokyo, but businesses in the capital functioned largely as normal.

Most schools were closed on Monday anyway due to a public holiday. 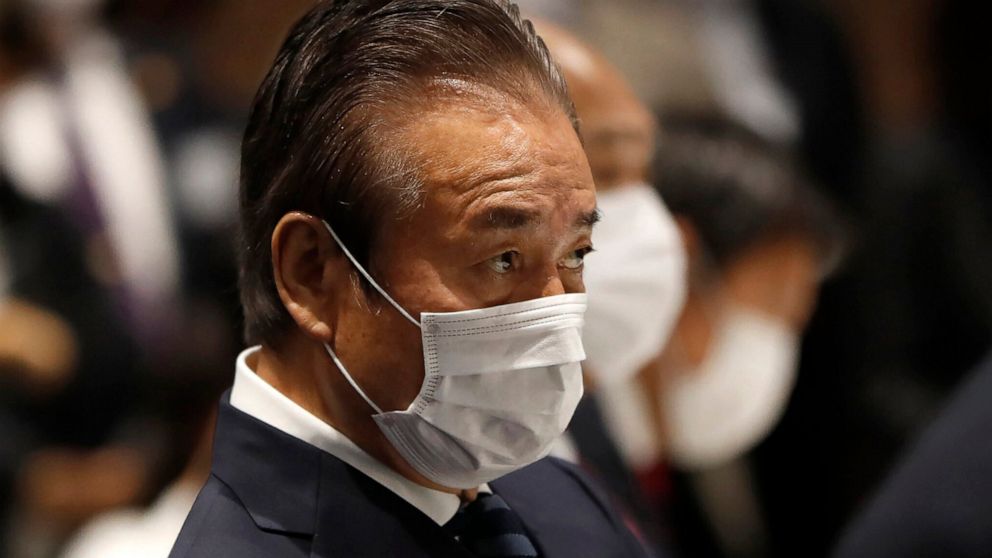 The sponsorship scandal for the Tokyo Olympics expands with more arrests 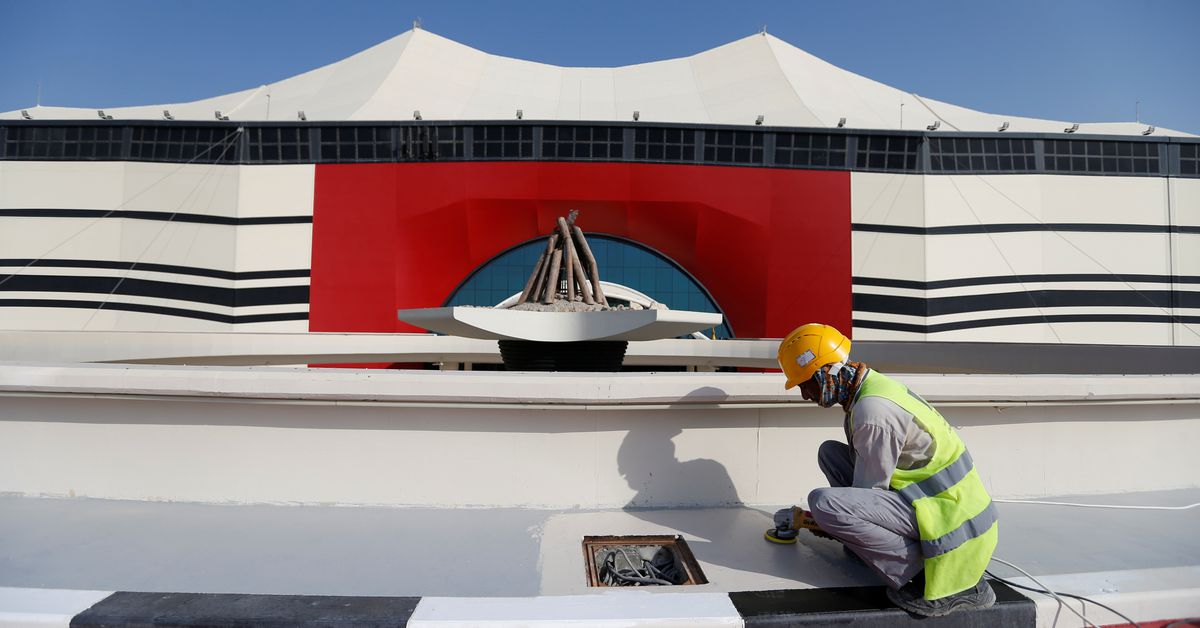