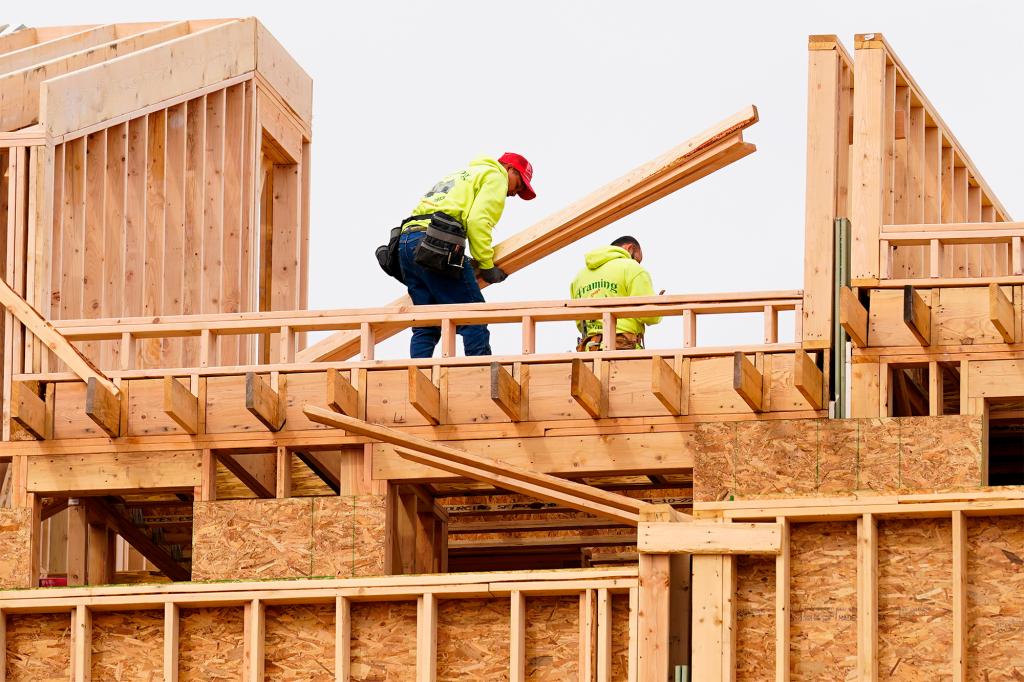 The US housing market is in the midst of a “deep recession” that could put pressure on the Federal Reserve to ease rate hikes, a prominent economist warned on Monday.

Homebuilder confidence fell for a ninth straight month in September as high mortgage rates and high prices pushed many buyers out of the market, according to the National Association of Home Builders.

Builder confidence fell to its lowest level since 2014 when excluding the early days of the COVID-19 pandemic, the index showed.

The prolonged decline in confidence shows that the housing market has been “in a slump all this year”, according to Pantheon Macroeconomics chief economist Ian Shepherdson.

“Activity is tracking mortgage applications with a lag, and early September numbers are dismal, even before the full hit from the rise in mortgage rates in recent weeks works through,” Shepherdson said in a note to clients on Monday.

“In short, the housing market is in a deep recession, which is already hammering homebuilders and will soon squeeze home-related retail sales,” he added.

The NAHB index’s monthly decline in September was more severe than analysts expected and coincided with a rise in mortgage rates. The average 30-year mortgage rate topped 6% for the first time since the housing market imploded in 2008 during the Great Recession.

Mortgage rates have risen as the Fed moves forward with a series of rate hikes aimed at curbing decades of high inflation.

But troubling signs in the housing market could prompt the Fed to reconsider its plan, according to Shepherdson.

“The longer and deeper the housing recession gets, the more pressure it will put on the Fed to slow the pace of tightening,” he wrote.

“Markets are currently pricing in an 80% chance of another 75 (basis point) increase in November, but we think 50bp is much more likely and the poor state of the housing market is a key factor in our forecast,” he added.

As The Post has reported, a slowdown in buying activity is already resulting in home price cuts in some markets, with the most severe declines in areas that were “overheated” during the COVID-19 pandemic.

“In this soft market, more than half of the builders in our survey reported using incentives to boost sales, including mortgage rebates, free amenities and price reductions,” Dietz said. 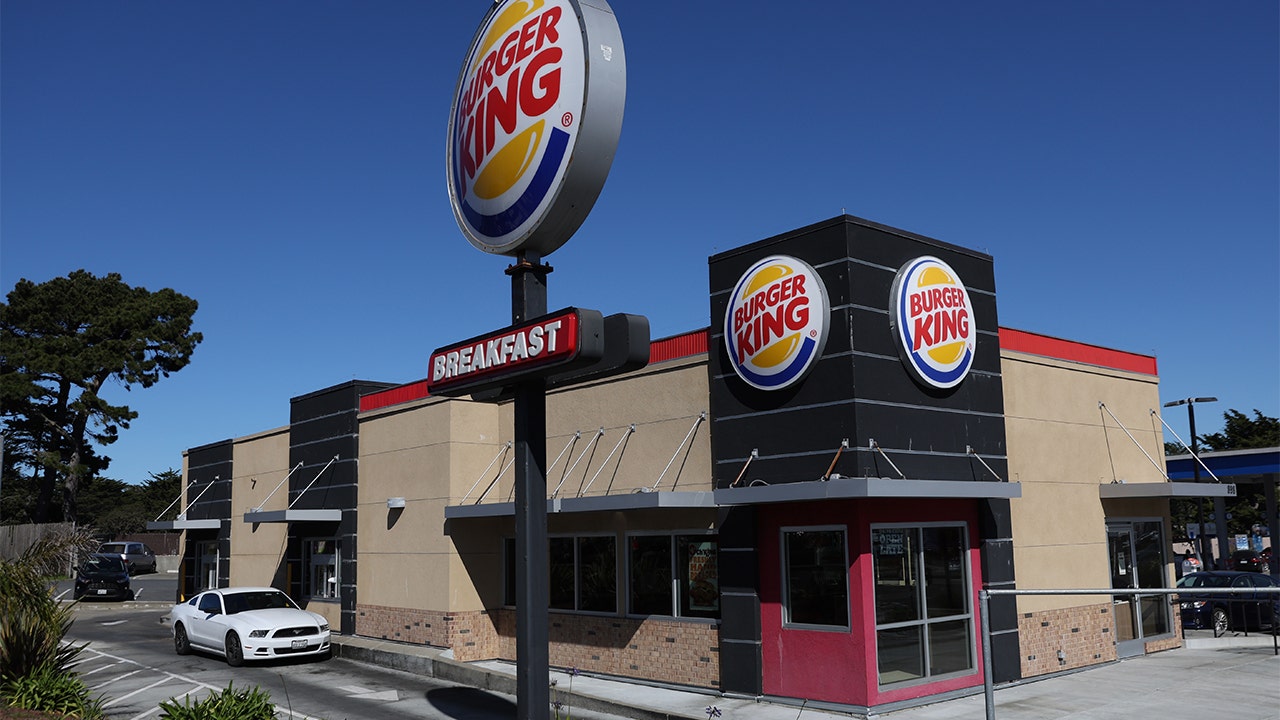